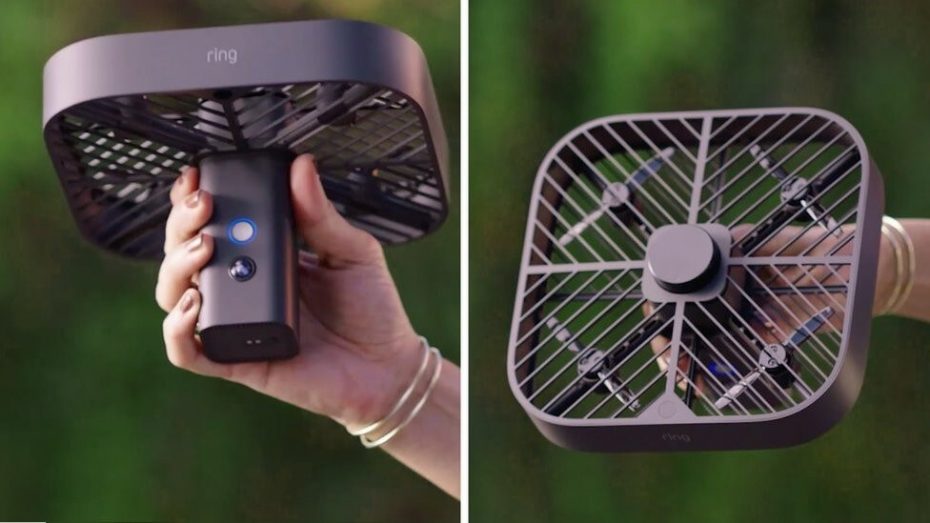 The News: Amazon just announced a bunch of new products at its annual hardware event. We cover everything Amazon announced in the posts below, but as a quick recap, here’s what was announced:

Analyst Take: There are plenty of articles summarizing the launch itself and the plethora of new products that were released in Amazon’s anticipated Devices launch last week. So, I will spend most of the time here talking about some of the bigger themes that I noticed throughout the presentation.

However, I would like to quickly point out that I was impressed by the new lineup. The company continues to bring exciting and needed products that add simplicity and connectedness to our lives. And sure, like any connected device, these types of launches will raise some scrutiny over data and ethical AI. To that, I say good. These are discussions that we need to have and perhaps the complaining about these things on Twitter and Facebook should be binned due to their raving hypocrisy?

With this in mind, the event did bring a few observations from my end that were more important than the products themselves, or at very least warranted some attention for the enthusiast and the skeptic. In short, Amazon is doing a lot of good things.

The event kicked off with a few minutes spent on the company and its continued Climate Pledge. I have written about this at length and have been continually impressed by the condensed time table that the company has for meeting its climate objectives. Devices took the pledge to heart and the company made a commitment to invest 1:1 in renewable energy for each Echo device. This particular action in itself, while encouraging, is just a reflection of a company that is taking climate change seriously and is willing to continue the discussion feverishly and integrate it directly into its strategy.

Innovation Within the Amazon Devices Portfolio

This event was full of solid innovation. The next generation devices were fun. I loved the new Ring Drone along with the vehicle monitoring system. The Luna and Fire upgrades also offer more features and services. However, what really caught my attention was the major progress that is being enabled with regards to conversational AI. Watching the demo, we are seeing before our eyes, the Echo devices go from single prompted commands using simple machine learning to advanced conversational frameworks being deployed to engage in multi-turn nuanced conversations. This is the way AI is going to truly change our lives–when it becomes more than a natural language processing version of a search engine that reads the responses into our ear buds.

This header will likely be met with some opposition. I’m okay with that. As I said above, if you are walking around your house with your iPhone or Android in your pocket or AirPods in your ears (or likely both), then I don’t really want to hear complaints about data privacy.

After Amazon originally received scrutiny for listening to users, it turned out that Google, Facebook, Apple and pretty much every other platform trying to build a better AI mouse trap was doing the same thing. It is actually the only way to truly create the most realistic and accurate algorithms and build the conversational AI that I was touting above.

With this in mind, Amazon also realizes that privacy rights exist and users should have a say in their privacy rights. Whether we choose to enact those features and manage our privacy more closely is a lot like every other app we just download and use. (Wait, you didn’t read the privacy policy?) Amazon, from what I could tell, seems to understand this and within its new devices launch has addressed this in the following ways:

More controls, a simple voice interaction to delete your data and full autonomy to not have your recordings captured at all? To me, that seems like a serious approach to privacy. And as far as I’m concerned, if you trust Apple then you can trust Amazon.

And like that, the devices event brought a number of new devices, but for me, it was more about a company with purpose. Showing its commitment to Sustainability, Innovation and Privacy.