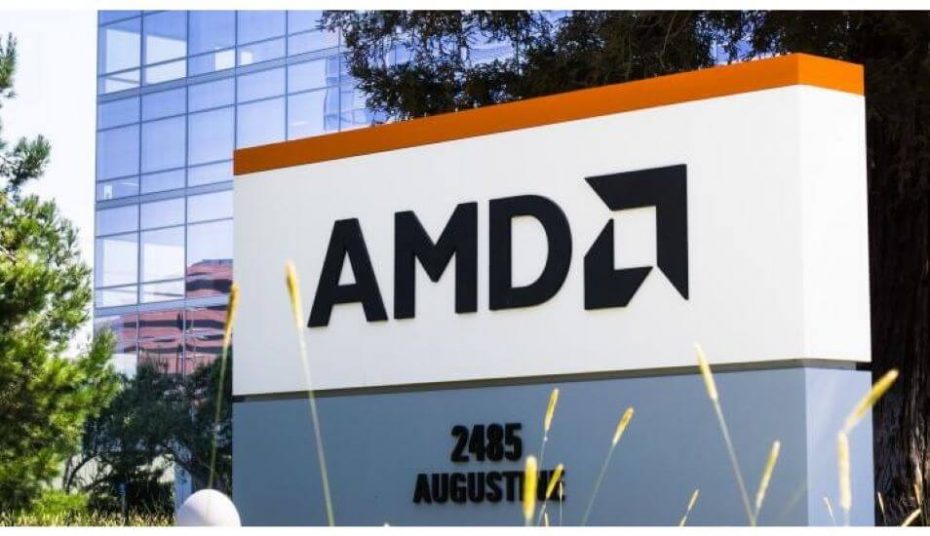 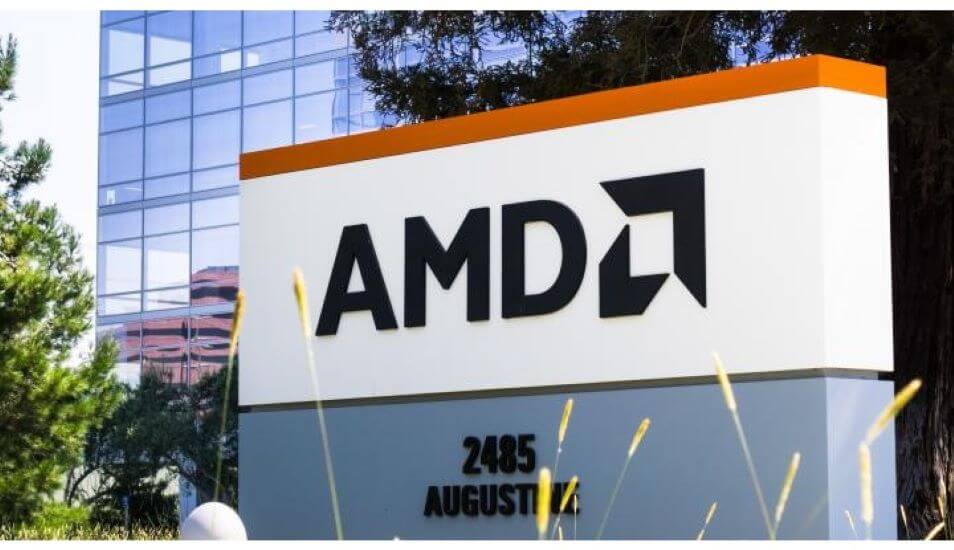 AMD shares rose as much as 10% in extended trading on Tuesday after the company upgraded its revenue guidance for the current year as part of its second-quarter earnings results.

The chip-maker’s revenue grew 26% year over year in the quarter, which ended on June 27, according to a statement. Revenue from the computing and graphics category that includes chips and graphics processing units for desktop PCs and laptops came to $1.37 billion, up 45% and meeting expectations of analysts surveyed by FactSet. Read the full news item on CNBC.

Analyst Take: Following a roller coaster week for Intel, where the company had way outperformed on its numbers, but seen a major pushback from the market due to a significant delay in its new 7nm chips, AMD was next in line.

The company saw a tremendous boost from Intel’s challenges, but the earnings performance had slowed some of the gains as there was a mixed consensus among investors as to whether or not the company would be able to deliver on the quarter.

I believe Investors were eager to see not only an outperform on revenue and earnings, but were also quite concerned about the forward looking guidance. In the last quarter, the company performed fairly well, but had some softer growth numbers and that created resistance among investors.

This quarter, though, AMD’s Lisa Su was able to appease investors on both fronts as the company had a narrow EPS and revenue beat, but more importantly, the company adjusted its forward looking guidance up from 25% to 32% over its FY ’19 performance. Additionally, the company saw its margin jump 3% points to 44% from the same period last year.

How Did AMD Perform Across The Business Units

Server and Gaming Console: While overall segment revenue was down, the company can be encouraged that its EPYC server CPUs numbers set revenue records as it doubled on a YoY basis. EPYCs strong growth can be attributed to wins in cloud service, SaaS and with High Performance Compute (HPC) players expanding use of the company’s products.

This quarter has been tough on all businesses, but the Armageddon that many analysts predicted simply hasn’t arrived–especially for tech.

AMD is benefitting from a greater set of tailwinds than headwinds. This is partially because the smaller numbers versus Intel give it more runway for growth, but the company has also been steadfast in building and delivering its products at a quality and price level that customers are able to get excited about.

The company’s soaring earnings (125%) and solid sales growth are both encouraging numbers. Especially amidst macroeconomic uncertainty. And the guidance uptick certainly won’t hurt the market reaction to the result.

I temper my excitement with remembering that Intel also had extremely good earnings in its core businesses, Datacenter, Client and Memory–all of which broke revenue records. So this means that not only is AMD growing, but the whole market is growing.  Of course, there is nothing wrong with that–but the negativity toward Intel needs to be consistent with reality.

In short, AMD is doing good, really good. But the competition is still intense, and Intel (and NVIDIA) aren’t going anywhere, anytime soon.

Intel Deliver Strong Q2 But Leaves Some Questions For Investors