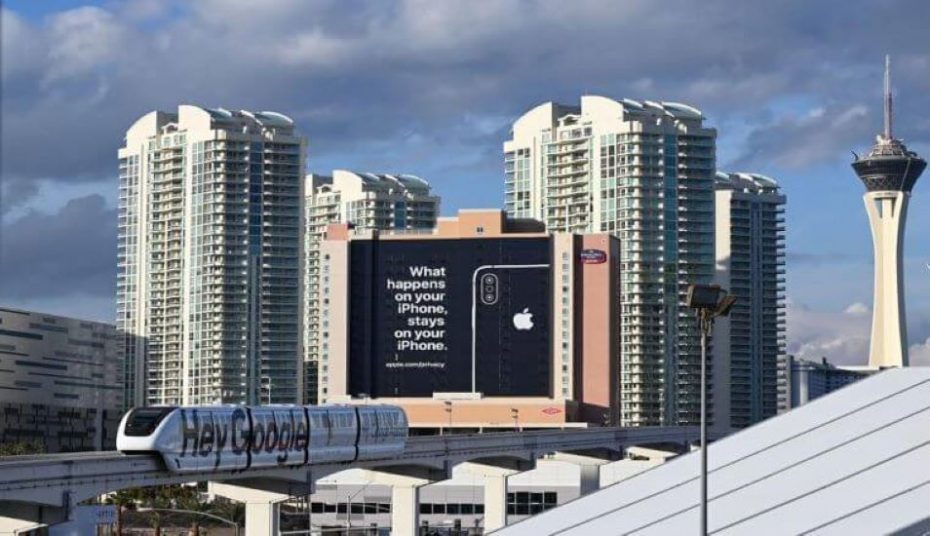 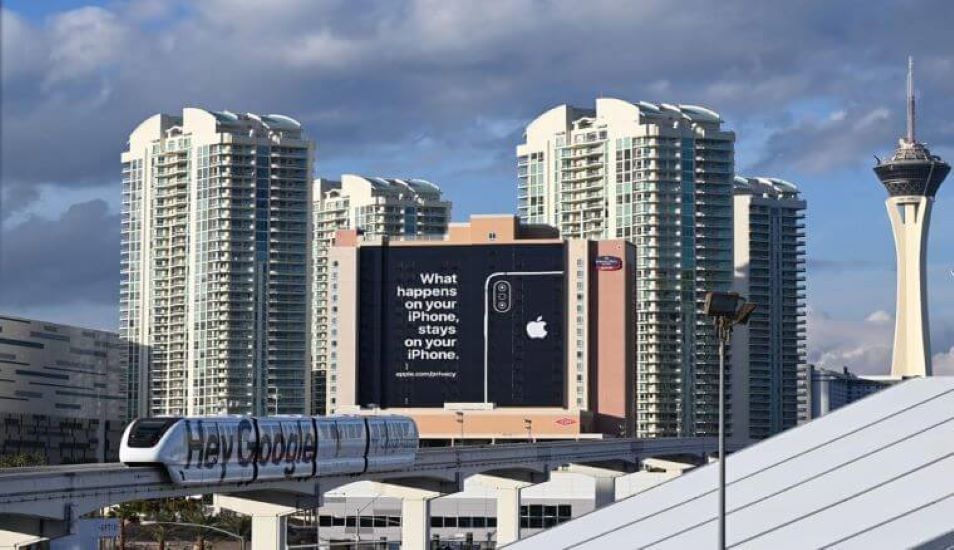 Apple’s iOS 14, which was released recently, offers new privacy controls that limit how different parts of your phone are used to track you. The most impactful feature, the ability to limit how much of your personal data is shared with companies was shelved until early next year after complaints from Facebook — which is saying something and I’ll dive into that a little more in a bit. In a digital marketplace where data is money, this small changes are good for users and potentially bad for advertisers.

All of these features eliminate ways that advertisers have been able to target users in the past. They also give users peace of mind about using their phones and if you’ve watched The Social Dilemma on Netflix, you understand (in a way overly dramatic fashion) how important that is. But these are minor changes compared to the data tracking change that is coming in 2021.

One of the most profound features of iOS 14 is that it requires users to opt-in to sharing data, rather than the traditional model of requiring users to opt-out. In terms of a data paradigm shift, that’s huge. Currently, Apple uses the iPhone Identifiers for Advertisers (IDFA) to assign a random number to a device. Apps can use these numbers to tie together user activity and behavior making it easy to target users. In the past, IDFA have been big business for lots of companies using data to make targeted ad placements and product recommendations online. For instance, publishers and developers using IDFA to target ads on Facebook’s Audience Network earned $1.5 billion in 2018 alone. Yes, that’s the value of data.

When this new privacy feature was announced, Facebook and other developers complained about the dramatic shift which should be a huge red flag as to what data is being used with a user’s supposed consent right now. Apple agreed to delay the feature release allowing developers time to make the necessary changes in their apps. Developers can begin to comply with the new rule now, but it won’t be enforced until 2021.

The Impact on the Data Marketplace

The cornerstone of the free app marketplace is the ability to collect and sell data to advertisers. If you’re not paying for a product, you — and your data — are the product. This privacy feature has the potential to severely weaken the ad targeting business which is bad for advertisers, but good for users.

Facebook, for one, is already fighting back, announcing its Audience Network will not use IDFA information from iOS because it cannot guarantee its value or accuracy. That could hit its revenue by 50%—and there’s no telling if some ad agencies could bail on Facebook altogether.

With increased regulations like the GDPR and the CCPA, we’ve started to see a little more transparency in what information is used to track users. This change blows the door wide open, but are we really turning the corner in data security and privacy? Will Google — another company that will be impacted by this change — make the same change to Android phones?

Apple’s enhanced security features will finally put privacy control back in the hands of users, something we’ve been clamoring for, for years. So, have we finally hit a turning point in the digital privacy conversation? Not quite.

As noted above, the data collected from users, be it browsing, buying, or viewing history, is too valuable to businesses to accept those changes lying down. In fact, it does not appear that Apple consulted ad agency experts when constructing its iOS 14 privacy features, which indicates which line it’s toeing in terms of user experience.

It must be noted that while Apple iOS 14 privacy features require users to opt-in for IFDA tracking, that is not to say all users will universally opt-out. Just like with the requirement to opt-in to allow websites to track cookies, if users aren’t fully educated on what that means, they might blindly opt-in. Some tracking does make sense and does make life better for users. Also, at this point, this is only an Apple thing, and while Apple certainly has a popular franchise with its iPhone, on a global basis it only has about 14% of market share by shipments in the most recent quarter. In the U.S, it has a much larger share, but still has less than half, with Android making up the rest.

For instance, many of us may like Netflix following our viewing choices because it means the company will make better recommendations for future viewing when new shows come out. Or, we may want Target to faithfully follow what we’re purchasing and where because it may offer us some deals moving forward. In other words: the Apple iOS update won’t impact all companies, and it won’t hit them all in the same way. Chances are good that if they’re gathering data for reasons that ultimately improve customer experience (which is what the data is supposed to be used for), users will continue to provide it. Realistically, the apps and sites we are opted in to and using, like Facebook, Netflix, Amazon and others will still be able to collect a lot of useful data when we are using their technology. The biggest difference will be the potential of a lot of passive data that has been collected, which most people aren’t aware of, won’t be available for advertisers and tech companies to use to deliver targeted ads.

Whatever the case, some say Apple’s iOS 14 strict privacy measures are waging a war on the data business — and we all know how valuable that business is. For Apple, this isn’t just a move to cut off data to ads, but I firmly believe it is a move to more overtly show the markets that it takes its privacy claims very seriously. Ultimately, time will tell which tech giant — Apple or Facebook — gets its way. Facebook, for its part, has already succeeded in delaying the data tracking changes, but will they manage to get a delay in 2021 too? Only time will tell.