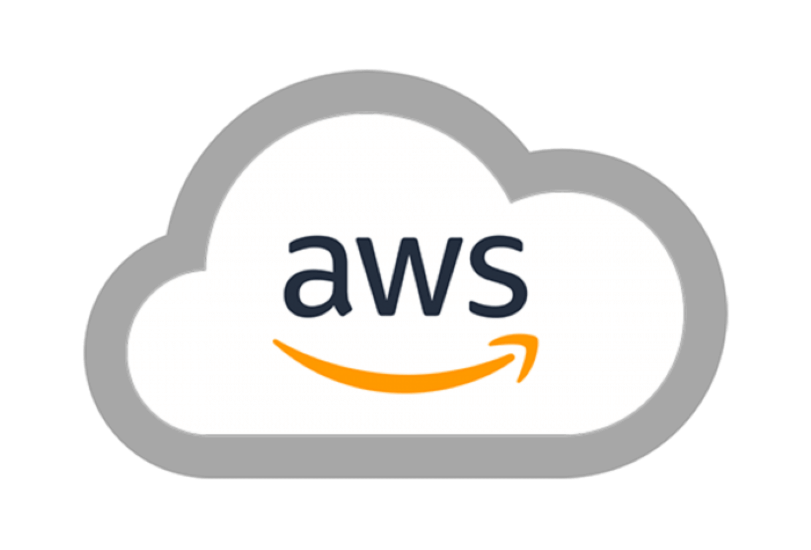 The News: Shares of Amazon climbed as much as 11% in extended trading on Thursday after smashing earnings expectations for the fourth quarter.

The company’s market cap surged above $1 trillion after hours on the back of the powerhouse earnings report. In doing so, it joined Apple, Alphabet and Microsoft, which have all crossed the trillion-dollar threshold.

Analyst Take: Amazon didn’t only beat earnings, but it absolutely smashed expectations. This was a surprise as many feared the infrastructure costs associated with same day shippings would eat up margin, but clearly the per share earnings were significant on a narrow revenue beat.

While the overall quarter for Amazon was sound, I wanted to take a few moments to zoom into AWS and its performance this quarter as many were watching to see if growth would stagnate.

AWS Does Better Than Expected Despite Slowing Growth

Some analysts had AWS growth expectations at 28 percent or less, I was always bullish that it would still come in over 30 and it did posting 34 percent growth this quarter as the company nears its first $10 Billion quarter for its profitable cloud business. This number represents the slightest of growth slow downs compared to its 35 percent growth in the fiscal third quarter.

The slow down from triple digits to high double digits to mid double digits is to be expected. Microsoft got a bit of a boost when its earnings just yesterday put Azure at 62 percent, bouncing back from 59 percent last quarter, but for all of the cloud providers, the growth percentage will start to go down as the overall number goes up. This is a law of large numbers thing, just ask Facebook.

Overall, the revenue accounted for about 11 percent of Amazon’s overall revenue, but represents nearly 2/3 of the company’s operating income–an impressive contributor to the bottom line.

AWS Made Several Critical Announcements In The Quarter

AWS was busy in the fiscal fourth quarter making significant announcements during the company’s flagship reInvent.

A few of the standouts for me were its new Graviton2 processors, the general availability of Outposts, the introduction of AWS Local Zones and a number of new announcements for app developers, AI services, database and analytics.

The company provides a full breakdown of its announcements in its quarterly highlights.

The key here is to pay attention to the vast innovation and expansion of capabilities. With a focus on IaaS and PaaS, AWS continues its approach in meeting the customer where they are and we are seeing this with the attention to areas like AI, hybrid cloud and high availability database services.

Overall Impressions on AWS in the Fourth Quarter

AWS had another sound quarter where it continued to win business, expand its capabilities and deliver significant contributions to the company’s bottom line. While Azure has come on strong and I expect it to continue to push AWS, I see the two companies continuing to separate from the pack and both will benefit from the growth of Cloud and the competition.

I expect the trend of growth, investment and expansion to continue for AWS as the cloud’s momentum carries into the next decade.