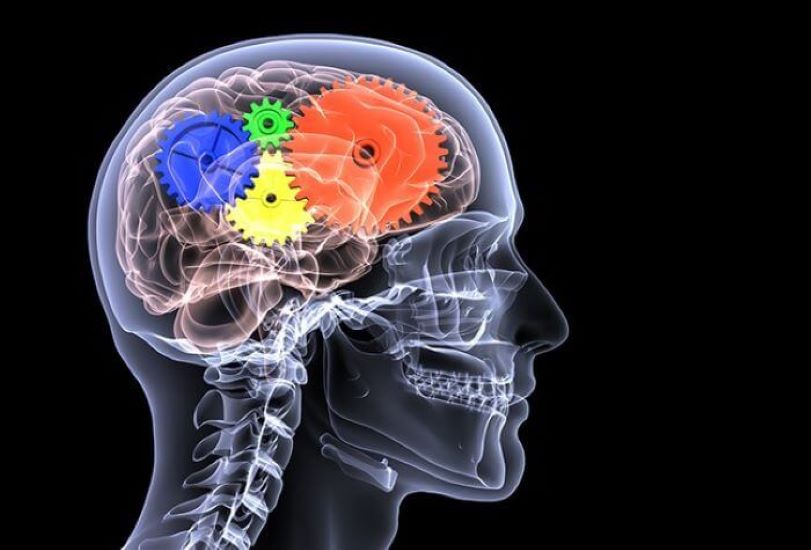 The News: Amazon Web Services Inc. has become a powerhouse provider of cloud-based tools for enterprises to develop and deploy sophisticated artificial intelligence (AI) applications. That’s why the AWS release of AutoGluon is of interest. AutoGluon is an open source toolkit for automated machine learning, and is designed specifically for software developers, promising the ability to simplify deep learning for non-experts. For more on that, visit the AWS newsroom.

Analyst Take: At the re:Invent event, held last month, AWS featured a plethora of cloud-based AI DevOps tools designed to automate many tasks done both by expert data scientists and by the supposed newbies who are sometimes known as “citizen data scientists.”

For AWS, the SaaS-based SageMaker is its principal data science DevOps offering, so it’s a bit puzzling when AWS comes out with something new that seems to compete with it. I’m referring to AutoGluon, which the vendor released this month as an open-source toolkit automation of the machine learning (ML) pipeline, an approach that often goes by the name AutoML.

On the surface, AutoGluon seems to duplicate much of the data science DevOps automation functionality that has been in SageMaker since that solution was announced three re:Invents ago. Specifically, AutoGluon automates data preparation, model development, hyperparameter tuning, and training within the DevOps flow of an ML model. It can be used to optimize existing PyTorch and MXNet ML models. It can interface with existing AI DevOps pipelines via APIs to automatically tweak an existing ML model and thereby improve its performance of inferencing tasks.

There is an important new AutoML feature in AutoGluon that, near as I can tell, AWS has not yet added to SageMaker. This feature is called “neural architecture search.” Neural architecture search tools optimize the structure, weights, and hyperparameters of a machine learning model’s algorithmic “neurons” in order to make neural nets more accurate, speedy, and efficient in performing data-driven inferences. As an integral feature of AutoGluon, it allows AI developers of all skill levels to automate the optimization of new or existing models for high-performance inferencing on diverse target hardware platforms.

Available from this project website or GitHub, AutoGluon can automatically generate a high-performance ML model from as few as three lines of Python code. It taps into available compute resources and uses reinforcement learning (RL) algorithms to search for the best-fit neural-network architecture for its target environment. Indeed, RL is implemented both in AutoGluon and in Deeplite’s rival solution, and which I discussed last week in “CES 2020: Consumer-Facing Opportunities Accelerate Evolution of the AI DevOps Toolchain.” If you truly want to drill down into the weeds of how AutoGluon works, you can take a deeper dive here.

What We Think is Ahead for AWS AutoGluon

So, what’s ahead for AWS AutoGluon? It was surprising that AWS didn’t simply roll out AutoGluon at the most recent re:Invent as a new add-on service for SageMaker. After all, it launched yet another blizzard of new SageMaker add-ons at that event. One would think that neural architecture search—à la AutoGluon—would be of value to any data scientist or other AI developer who has adopted SageMaker.

If AWS were to release AutoGluon as a commercial solution within its flagship data science DevOps solution, it would be the first of the leading vendors in that niche to do so. By contrast, Deeplite’s offering is a niche solution focused purely on neural architecture search.

If AWS takes this path going forward, and Futurum strongly expects them to, it would be essential for the vendor to add API support for TensorFlow, Caffe2, and other popular AI development frameworks. AWS should also consider integrating AutoGluon closely with Amazon SageMaker Neo, an AI model compiler that lets users train models once and run them anywhere with performance improvements. It would also make sense to harmonize AutoGluon with Amazon SageMaker RL, which is a cloud-based managed RL service for ML development and training pipelines.

Why the Future of Data Analytics is Prescriptive Analytics

IoT Cybersecurity Regulations Kick in With the Start of 2020

Cloudera CEO Appointment a Fit For Now and the Future