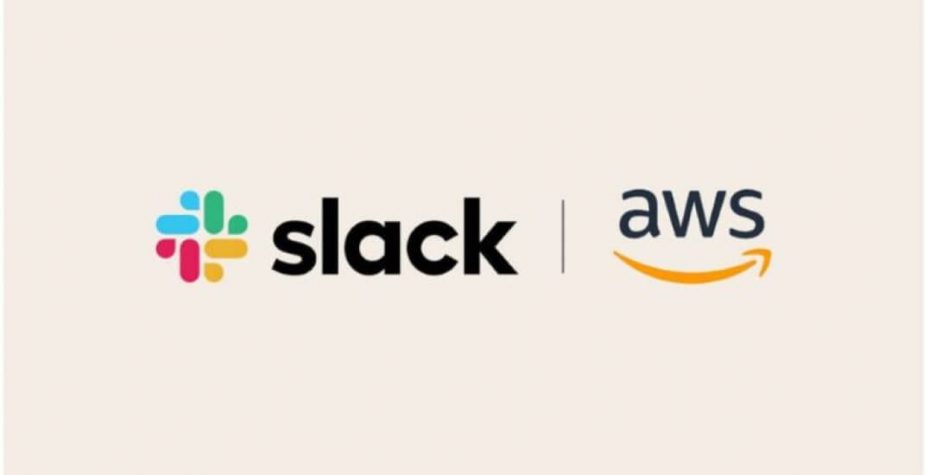 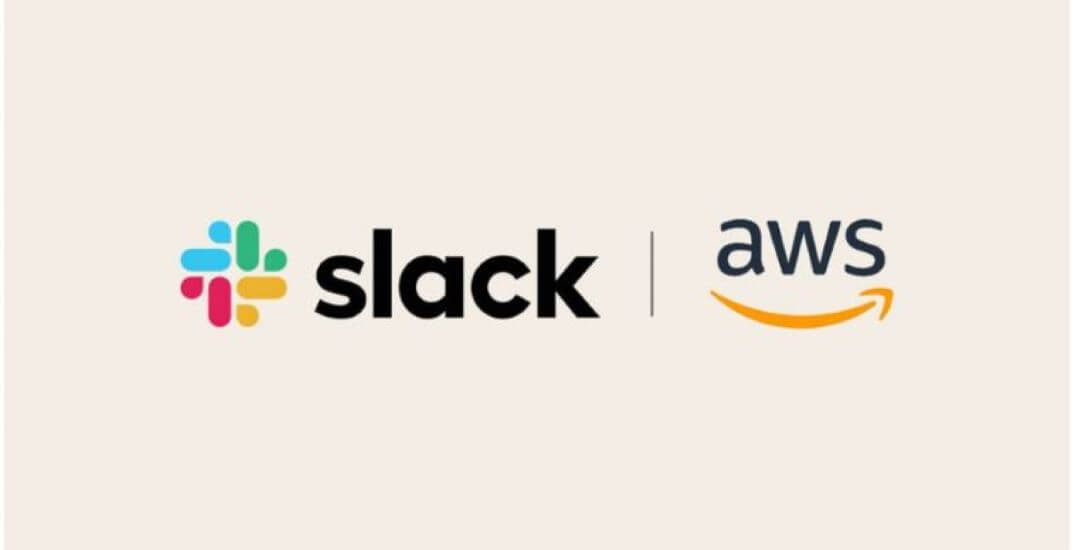 The News: Slack and Amazon announced a big integration late last week. As part of the deal, Slack will use Amazon Chime for its call feature, while reiterating its commitment to use AWS as its preferred cloud provider to run its infrastructure. At the same time, Amazon has agreed to offer Slack as an option for all internal communications. Read the full news story on TechCrunch.

Analyst Take: Last week was a bit tough for Slack. The company reported a decent set of earnings, but after Zoom and Microsoft Teams had blowout growth during the COVID-19 pandemic, anything less than extraordinary growth was unlikely to move the needle for investors. Slack, as a whole has been a bit of a false start. An exciting IPO, and a product that is largely adored by its users–However, the growth of paid enterprise users has been slow and it has left the long term for Slack a bit uncertain. Having said all of that, I have long thought there is big potential for Slack if it could fill a few voids. Mostly, its lack of a more complete voice/video/meeting tool.

A Closer Look at What the AWS + Slack Partnership Entails

Slack and Amazon Web Service (AWS) have teamed up for a multiyear partnership. Per the agreement, Slack plans to migrate the Slack Calls capability that powers its voice and video call features to Amazon Chime video conferencing tool. Chime’s software development kit (SDK) will support the power audio, video, and screen sharing natively within Slack. The deal will also see the integration of AWS Key Management Service with Slack Enterprise Key Management (EKM) for encryption key management as well as other features including a deeper integration with AWS’s chatbot service.

Amazon Chime Becomes the Meeting and Calling Tool for Slack?

The deeper integration of Slack into AWS makes for a nice enterprise “Cloud Win” announcement, but what caught my attention is the immediate ability for Slack to incorporate its calling feature into the company’s messaging application to make it a more complete tool for its users. Tools like Cisco and Microsoft Teams are end-to-end. Slack has lacked the real-time collaboration aspects of the others and this is a void that can be filled by Chime.

Suddenly with this partnership, Slack users will potentially be able to natively do video, document sharing and voice calling right within Slack. And not using some middleware or 3rd party application, but natively, which should make the experience solid once the initial bugs are worked out.

AWS to Buy Slack: An Acquisition to be?

While there is no real evidence at this point that the newly announced partnership between AWS and Slack is the pre-cursor to what could be an acquisition of the messaging tool by AWS, I have long thought that there could be some synergy between the two companies and given AWS’s growing rivalry with Microsoft Azure and the significant success that Teams and essentially the broader Microsoft Productivity and SaaS offerings have had for the company, Amazon could be looking to beef up its application portfolio–Slack would certainly be a logical choice. I recently shared this idea with Business Insider in an article highlighting potential acquisitions for AWS.

Whether it happens or not is TBD, but this does set the tone for the two companies to further collaboration and see if there is the type of synergy that could drive toward an acquisition.

Overall Impressions of the Partnership

Slack needed this. After its average growth despite a perfect storm for most work from home technologies, Slack’s stock was pummeled. While Zoom was exploding in user and revenue growth, Slack’s growth was meager and left analysts disappointed. Having said that, users of Slack are still fond of the solution. It has seen user growth and coupled with the right voice and video tools it has potential. The same could be said for Amazon Chime. The solution, which is largely used by Amazon itself hasn’t been able to keep up with rivals like Microsoft Teams and Webex Teams. Amazon Chime with Slack becomes a more complete option for users and with AWS’ considerable enterprise database it puts another tool in the tool kit to drive revenue for the cloud giant.