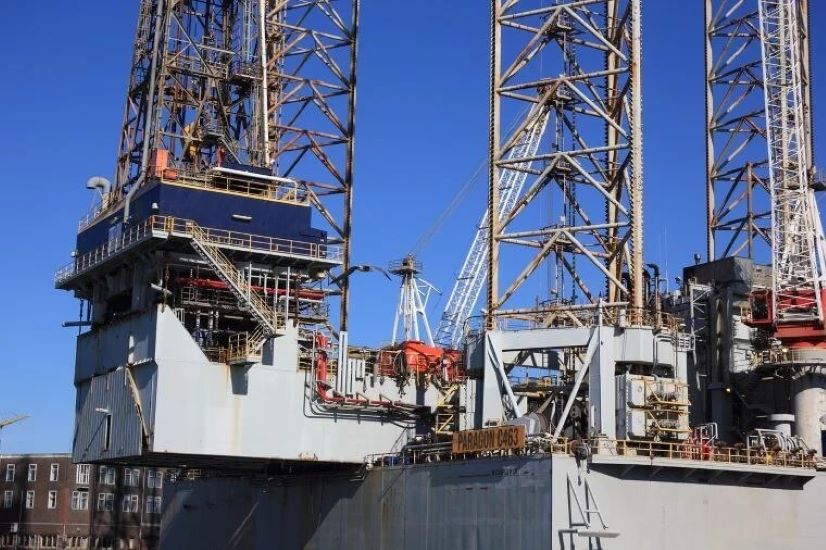 The Permian basin, stretching through large swaths of western Texas and southeastern New Mexico, is responsible for a major boom in US oil production in recent years. This opportunity comes with a corresponding challenge existing infrastructure is not currently up to the task of getting all this Permian oil delivered to market.

A few years ago, it was thought that the Permian would follow a typical boom/bust cycle, but that prediction is proving inaccurate. Far from dying or even peaking, the Permian remains the “premier world-class oil resource” in the Western Hemisphere.

This is, in general, great news for petroleum companies large and small, as well as for the region as a whole, but this boom in the Permian hasn’t been without challenges. Insufficient pipeline infrastructure for moving oil from the Permian basin, as well the current export capacity to transport oil from the pipelines to its final destination, have caused some snags. Here’s a deeper look at what’s on the horizon in terms of potentially mitigating those challenges.

Producers in the Permian have historically struggled with insufficient pipeline infrastructure required to move oil from production sites to other parts of the country. However, there is some good news on this front. As more pipelines move from the construction state to completion, Permian Basin production is expected to increase. The pipelines will provide an outlet for crude oil produced in the Permian basin and increase shipping capacity by as much as 2 million barrels of oil per day. Because of this anticipated new pipeline capacity, oil companies in the Permian are drilling wells but are not fracking many of them. Production at these wells has significantly increased as the new pipelines— such as Gray Oak, Cactus II, and Epic—come online.

With this new infrastructure up and running, and other pipelines in the works, what would have been a major bottleneck should reach equilibrium with demand by the middle of 2020, if not sooner. In 2018 and before, wells that were otherwise ready to go were going untapped; that is happening much less frequently as pipeline capacity increases.

The Role of Export Facilities in Permian Production Capacity

Export facilities in the Permian are seen as the weak link as production capacity grows. Existing export terminals are nearly full and oil from the Permian Basin could possibly be held up at the ports of Corpus Christi and/or Houston. The output needs to go somewhere, and export capacity has been the lagging factor in this equation. Even with pipeline capacity gaining momentum, export terminals are becoming a bottleneck.

But there is more to be done to meet the infrastructure needs of Permian basin exports.

The Human Side of the Permian Basin’s Success

While the success of the Permian Basin has in many ways been good for the area, that success has come with a strain on local communities. With increased production comes a corresponding increase in population—workers to manage the multitude of projects connected to the Permian. Increased population means increased pressure on roads, housing, schools and other infrastructure needed for people to live their lives on the job and off.

As ExxonMobil, Chevron and other industry heavyweights continue to invest in the Permian Basin, the cities and towns sitting on top of this vast petroleum deposit are being stretched thin. Housing in towns like Odessa and Midland is at a premium. Schools are becoming overwhelmed as new students push enrollment well above what the campuses were originally built to accommodate. Communities near the Permian will need to consider how they can enhance civic infrastructure to accommodate the industry.

Big growth in the Permian comes with some challenges, but they are by and large good problems to have. In 2019, the US has exceeded both Saudi Arabia and Russia in oil production on a monthly basis and now ranks number one globally. As US petroleum exports increase, crude imports will decrease, effectively turning the US from a net importer to a net exporter. A report by research firm IHS Markit predicts that this could happen as early as 2022. The pressure is on to ramp up export capacity and civic infrastructure in the Permian to meet current demands and expected growth.