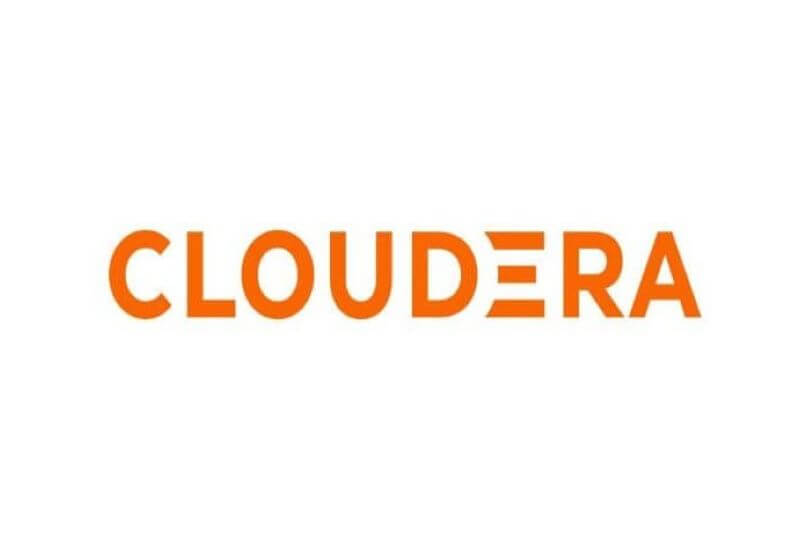 Analyst Take: Cloudera saw it’s year finish out strong under the newly appointed leadership of CEO Robert Bearden. With both revenue and earnings coming in above estimates,

One of the major reasons, besides an obvious shift in IT to hybrid cloud for the development of the new Cloudera (CDP) public cloud offerings, was for Cloudera to move from a more on-prem traditional licensing model to a stickier recurring revenue model, which the company has done efficiently over the past few years. The company recognized that consumption based IT is a hot trend and that its legacy business model needed to be overhauled to a consumption based model based on use in the form of a subscription was the most appropriate way to satisfy shifting customer demand and build strong valuation that would align more closely with other SaaS based businesses.

In the 4th Quarter, Cloudera flexed it’s annual recurring revenue muscle bringing it’s ARR number up to $731 Million, a number that beat analyst expectations by 11%. Perhaps more compelling to me way the volume of customers that are spending over 100,000 with Cloudera (ARR) reaching over 1000 for this first time, coming in at 1004. This way aided by the addition of 27 such customers during Q4–21 of which were net new customers, an equally impressive result. It’s also noteworthy that non-GAAP margin on the subscription revenue is ~88%, which is very good.

The New CDP Public Cloud is a Massive Cloudera Focus

After the merger between Cloudera and Hortonworks, which way co-founded by new Cloudera CEO Robert Bearden, Cloudera way well positioned in the open source  Big Data space as this meant the marriage of the two largest players in the space. Bearden way quick to point this out during the investor call, noting that the two companies together has enabled the company to expand the market, maintain it’s position as category leader, accelerate product development, build a full lifecycle big data tool, streamline and unify the database and drive cost/revenue synergies that have been realized. All oft this was the vision of a consolidated Cloudera/Hortonworks.

Now, the focus is to take the development to the cloud. Big Data and overall IT architecture is no longer just on-prem (or in the cloud). Today, we are hearing more and more about hybrid IT infrastructure that embraces a combination of public, private and on-prem infrastructure. The idea is to give data and applications more flexibility and resources to utilize the rapidly growing data volumes without limitation to where the data is located. Open source has been a key to this transition as companies build there applications to operate cloud native leveraging the likes of Kubernetes and microservices to enable any application to run seamlessly in any cloud (or on prem). Building the Cloudera Data Platform to support these modern architectures has been a huge focus for the company but it appears based upon the revenue growth and the quoted demand per Bearden, that the CDP Public Cloud is catching on–I will be interested in hearing more about how revenues break out and growth of CDP Public Cloud expands over the next 4 quarters. It will also be good to see how current customer transitions progress during this period as it will drive ARR and stability for Cloudera against growing competition from the hyperscalers. (Cloudera is also very strategically aligned with the Public Cloud providers, including this quarter’s launch of a service on Microsoft Azure)

Overall Impressions of Cloudera Q4 Earnings and a Look Ahead

The numbers speak for themselves. Cloudera is a company on the rise. As data volumes continue to grow exponentially, it will be those that unlock the data at scale that will be called upon to support this growth. Cloudera is addressing the challenges of growth leveraging open source and in many cases being able to do so at a fraction of the price of some of the bigger hyperscale cloud offerings. This, plus it’s proven track record should provide the market and potential customers a level of confidence that Cloudera is highly capable of enabling customers data environments from edge to cloud, on and off prem.

Cisco Reorganizes for Growth in the Wake of Goeckeler Departure