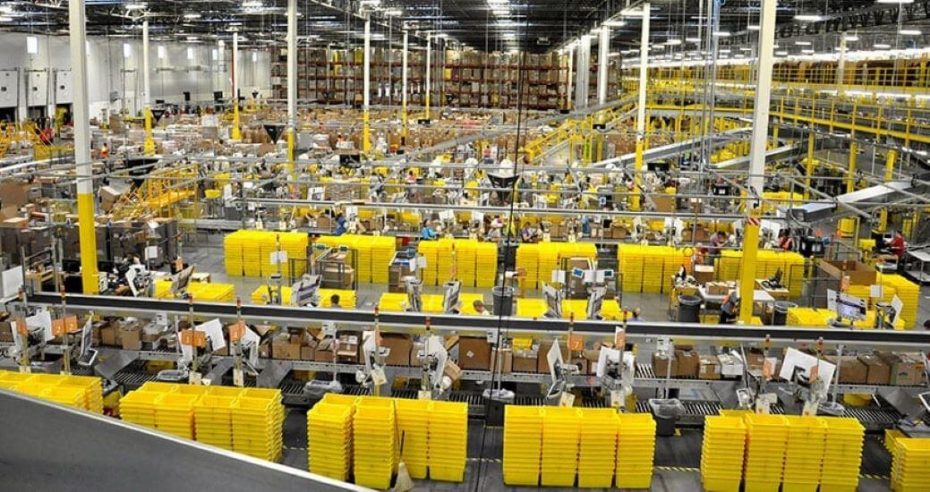 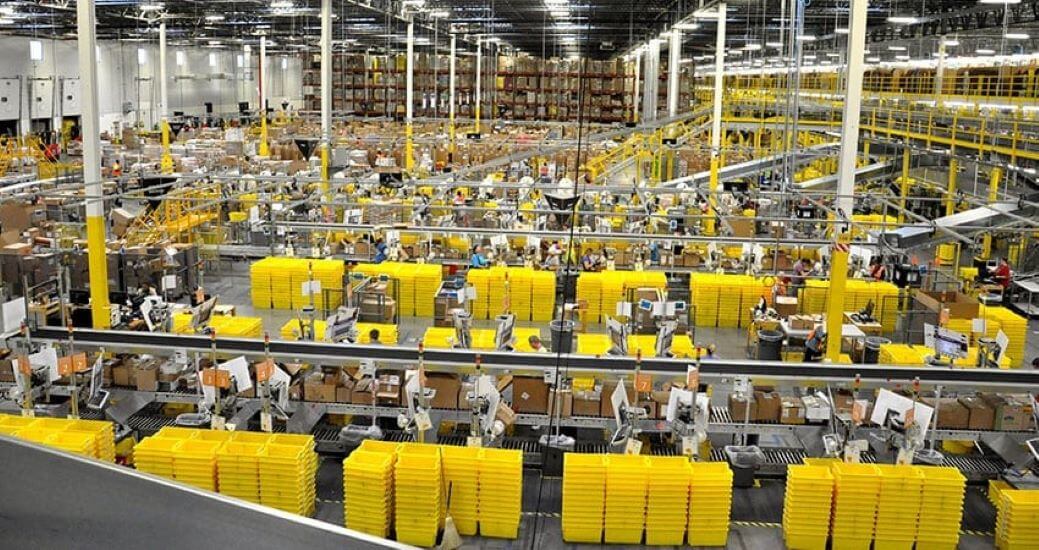 Analyst Take: This week Amazon shared the findings of this study as it sought to continue its market communications on its hiring and contributions to delivering customer needs and creating jobs during a pivotal moment in time. As I’ve closely followed and tracked much of the public sentiment around Amazon, there continues to be conflicting opinions that vacillate between a warm admiration for the company and a marked disdain for its significant stature and tendency to succeed in the markets in which it competes.

I believe it is important to have a data driven view of industry and markets. Especially when it pertains to sentiment around a company’s ‘domination’ in its space. With significant implications for successful businesses seen as dominant in their respective markets, it is important to discern dominance and success along with pointing out healthy markets that are functioning correctly with enough diversity to minimize any type of monopoly.

Amazon, and its contributions to the retail space serve as a great example of where the lines between success and dominance can become blurred. Amazon has seen a strong trajectory in the retail business, and of course, in the sub-category of e-commerce, it has seen even greater growth. However, the research, which was supported by Amazon, showed the overall success of companies competing in the multi-channel market space to be gaining momentum at a strong pace, which was important to note–Amazon, despite its tremendous growth throughout COVID-19 (and before) is still a long ways from having a dominant market share. A critical distinction.

The research pointed to a few competitor growth rates on a QoQ basis over the same period last year and also highlighted how much other “Big Retailers” have benefitted amidst the global pandemic.

Final thoughts: The retail space globally has more than 80 companies that generate over $1 Billion USD in revenue annually. While one billion versus Amazon’s recent run rate of $80-90 Billion per quarter may have significant contrast, the moral is there are a significant number of large retailers with multi-channel operations that can and do compete with Amazon for market share.

Amazon has done a lot of things very well. Beyond e-commerce, its AWS business, for instance, has been a massive profit creator and diversification play for the company. Amazon has also been clever in its growth, focused on future-proofing its business and workforce all the while being sensitive to important ESG issues from its move to Electric Delivery Vehicles to a keen focus on diversity and culture.

I feel a bit like a broken record when I say this, but Amazon has been a beacon of stability during these uncertain times. And while it is a big company with areas to improve, it’s contributions shouldn’t constantly be down-played or criticized. Instead, it is important to recognize the company still faces stiff competition and that competition should serve as a conduit to greater innovation across retail, tech and everywhere else Amazon participates.