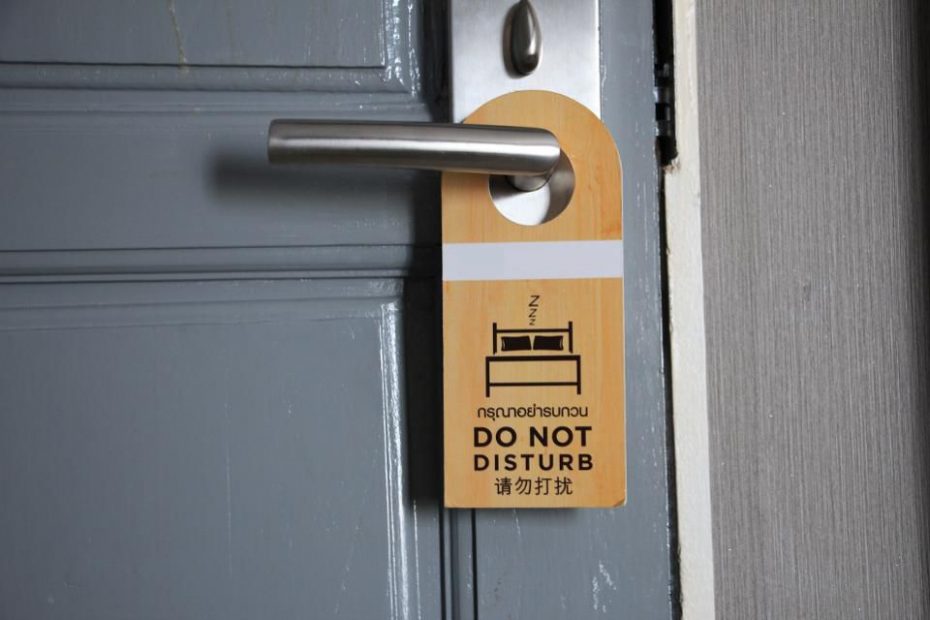 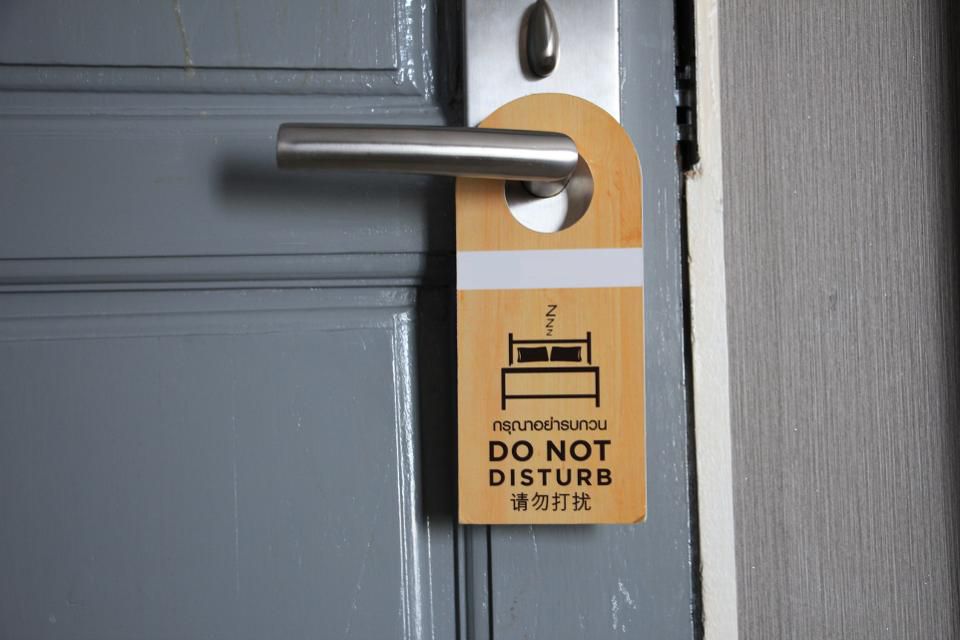 Is it for the better? A new study completed by InMoment titled “2018 CX Trends Report” found that 75% of consumers surveyed found the personalization gets creepy. Almost half of those consumers said they wouldn’t do anything about the creepiness and will continue to shop. Out of the rest, 22% said they would look around for other brands, 21% said they would tell their friends and family and 9% said they DO write negative reviews on the internet.

So how far is too far? According to Accenture, in 2016, lack of brand personalization cost businesses $756 billion. You can see the fine line that must be drawn for both the business to be profitable and the consumer to be a bit less creeped. Can there truly be a compromise? Let’s dig in a bit further.

Consumers are looking for personalized brand experiences now more than ever. Statistics have reported a 20% increase in sales that come from personalized experiences. And email campaigns that are personalized to the customer are 26% more likely to be opened. A one size fits all campaign simply doesn’t do the job anymore.

Personalization can completely change a company’s marketing game. Giants such as Amazon are using personalization to keep their consumers coming back for more, just to check their daily recommendations. The “Share a Coke” campaign by Coca-Cola took the world by storm and generated increased sales volume for the first time in four years. Spotify is using its “Discover Weekly” to drive consumers to listen to new tracks, personalized for their taste – and consumers love it.

It is becoming paramount to have personalization as a key part of your marketing strategy in order to compete. However, with such a fine line to consider, we have to understand just how personalization can backfire and land us in hot water with consumers and maybe even the law.

The Backfire When Personalization Gets Creepy

Charles Duhigg wrote an article for The New York Times Magazine titled, “How Companies Learn Your Secrets” in 2012. Now, six years later, the advice still rings true. The article discusses how a statistician for Target was asked if he could predict whether or not a consumer was pregnant or not based on their shopping history and other algorithms. Believe it or not, they could, and they did it. Based on their correct assumption, coupons were sent to a pregnant teen, found by her father, resulting in an angry dispute with the Target store.

Here, we can see the effects of personalization and how it can backfire on brands when it becomes too close to home. In this example, Target realized imminent disaster with the level of personalization used. Another example, such as sending out free samples of baby formula after a loss, is another failure that can have lasting effects on both the consumer and the business.

With 22% of consumers saying they would find another brand and 9% saying they would spread the word, it is obvious to see the consequences to consumers when personalization gets creepy. A blog written by the Millennium Alliance states, “Customers want to feel like they are gaining a special treatment when it comes to offers and rewards but are not so happy when those awards are offered as a result of their own personal data used by the brand.”

The good news is this: there is a solution. When dealing with highly customized content, it is best to remain transparent with your customers about how their data is used. “In order to tackle this issue, marketers should be as transparent as possible when it comes to collecting data from customers. That way, customers are aware of exactly what kind of data is being used to make decisions within the campaign.”

Consumers want to trust their brand and be trusted in return. They want to understand where their data is going before that trust is broken. Transparency is the only way to go. Steve Olenski of Forbes states, “Consumers are also willing to share their data when they know a company can help them understand and control how their data is used. The consumers who participated saw the value in sharing their data because it can offer new types of value in return.”

Can your company truly help the consumer, or are you just being creepy? This answer will be the solution to whether or not a fine line has been drawn between too much and just enough. Although personalization has its perks, don’t be misled towards a backfire. Remain transparent and remember that your consumers are not stats, but humans.

This post about when personalization gets creepy was originally published at Forbes.