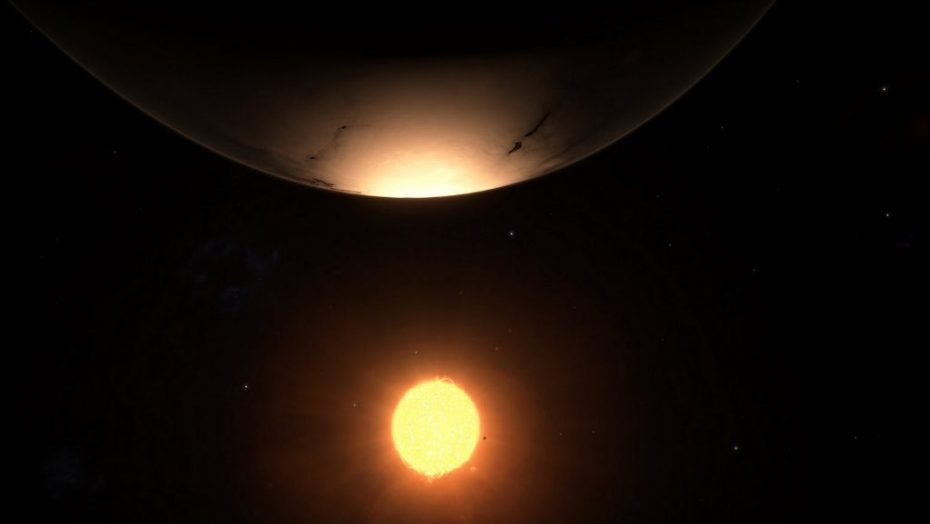 Hyperconvergence, put simply, is an environment where all storage and computing components work together from a single vendor. Because of the benefits and advantages they offer, hyperconverged systems are quickly gaining popularity and will be mainstream in just a few years. According to one Gartner report, “hyperconverged integrated systems will represent over 35 percent of total integrated system market revenue by 2019.”

That’s less than two years away, making this a fast-growing technology in many organizations and IT departments. Is hyperconvergence the future for your IT department as well?

If hyperconvergence is on the radar screen for your business, here are five things you need to know:

Gartner defines hyperconvergence as, “Integrated systems [that] are a combination of server, storage and network infrastructure, sold with management software that facilitates the provisioning and management of the combined unit.” It’s commonly used to create a virtual workspace for multiple employees.

A vendor provides preconfigured hardware and software in a single hardware box, as opposed to the “old” way of purchasing servers, storage arrays, and networking equipment separately, then you manage them using platform-specific administrators.  For those organizations that need serve remote locations or replace aging equipment, it is a data center option to consider.

A vendor provides preconfigured hardware and software in a single hardware box, as opposed to the “old” way of purchasing servers, storage arrays, and networking equipment separately, then you manage them using platform-specific administrators.  For those organizations that need serve remote locations or replace aging equipment, it is a data center option to consider.

The Benefits of a Hyperconverged System

The benefits of a hyperconverged system derive primarily from the tight integration that enables the technologies to all be managed as one. This minimizes compatibility issues, simplifies management and support, reduces the data center footprint, offers more stability and scalability, and improves disaster recovery. It can also make an organization much more agile with faster deployments and the ability to standardize IT systems across multiple remote locations.

Although experts dispute the cost savings aspect, a hyperconverged system could be less expensive over the long haul, although—as with any new technology—you must weigh the benefits against the challenges.

Who Can Benefit from a Hyperconverged System?

As I’ve written elsewhere, there are several situations that indicate your business could benefit from a hyperconverged system. These include:

The Major Players for Hyperconvergence

Vendors are in constant flux in the technology industry, so by the time you read this, the short list below could look very different. But for now, major players in the hyperconvergence market seem to be:

According to a useful graph at daly.com, there are also up and coming challengers, visionaries, and niche players to pay attention to, such as Fujitsu, Hitachi, Teradata, and many more.

Things to Consider Before Shopping for a Hyperconvergence Vendor

Before you pull together that RFP for evaluating hyperconvergence vendors, first know that this is as much a cultural and organizational shift as an IT one, and the time to start changing your mindset is before you start looking for a vendor. This article at ComputerWeekly.com nicely sums up the differences you’ll face as you start down the path of hyperconvergence, including how to go about the process of looking for a solution. This won’t be an IT-only decision but a joint purchasing one, and you’ll need to consider the size of your organization as well, mid-size or enterprise. You’ll need to be ready for roles to change within your IT department, as well as your staff. And finally, you’ll need to accept the vendor lock-in that comes with hyperconvergence—it comes with the territory, as they say.

In a way, you could say the “convergence” happens on the people side as much as on the technology side, as hyperconvergence brings together technologies and requires people to come together as well.

This article was first published on FOW Media.