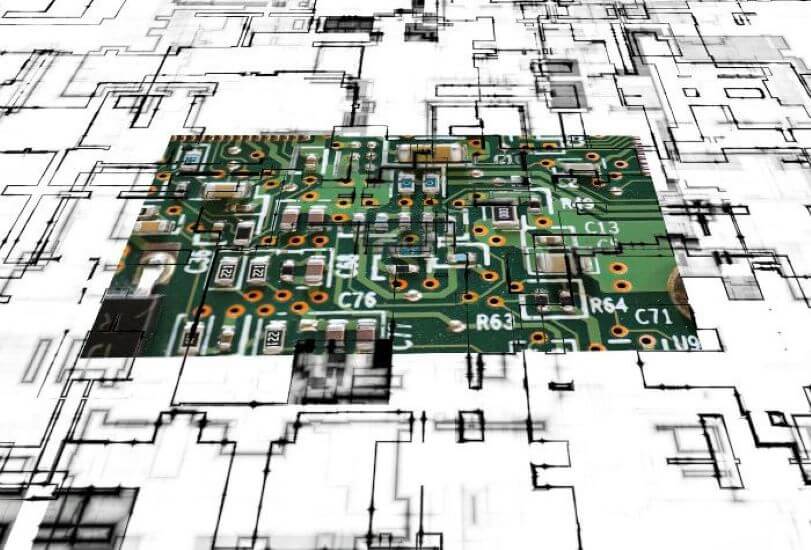 The News:  GLOBALFOUNDRIES (GF), the world’s leading specialty foundry based in the United States, today filed multiple lawsuits in the US and Germany alleging that semiconductor manufacturing technologies used by Taiwan Semiconductor Manufacturing Company Ltd. (TSMC) infringe 16 GF patents. The lawsuits were filed today in the U.S. International Trade Commission (ITC), the U.S. Federal District Courts in the Districts of Delaware and the Western District of Texas, and the Regional Courts of Dusseldorf and Mannheim in Germany. Read the full release from GlobalFoundries at Globe Newswire.

Analyst Take: TSMC is a leading semiconductor manufacturer and the semiconductors produced by the company play a big role in a variety of products of major brands who rely on this technology in a big way. The GlobalFoundries’ lawsuits allege patent infringement by TSMC on 16 GlobalFoundries’ patents. While the filing of the patent infringement lawsuits themselves is newsworthy, of more immediate interest is GlobalFoundries’ quest for court orders preventing the import of any products relying on the technology in dispute into the US or Germany.

This is where it gets sticky. TMSC is a Taiwan-based company and not subject to US jurisdiction. However, the lawsuits include a number of TMSC’s customers who import chips into the US which are built using the technology in dispute. The GlobalFoundries’ lawsuits alleging infringement includes some of the world’s largest technology Taicompanies, including Apple, ASUS, Broadcom, Cisco, Google, NVIDIA, Lenovo, and Motorola, to name just a few.

Should the courts find in favor of GlobalFoundries’ quest for injunctions, this could conceivably preclude the import of products including but not limited to smartphones running Qualcomm’s SoCs, routers and devices made by ASUS and Lenovo containing TMSC chips, Apple iPhones, and NVIDIA’s GeForce-based graphics cards.

The list of companies potentially impacted by these lawsuits include:

GlobalFoundries asserts that the company has invested heavily in both American and European semiconductor industries and that these lawsuits are aimed at protecting those investments and to “safeguard the American manufacturing base.” A not-surprising tactic in today’s nationalistic political climate. One thing is for certain, GlobalFoundries has certainly managed to garner the immediate attention of legal teams at major tech companies around the world. Now, we, and a whole lot of technology giants, wait to see what happens next.

Other analysis from Futurum Research:

Shelly Kramer is a 20+ year marketing veteran and CEO of V3 Broadsuite, a marketing consultancy, and the President of Broadsuite Media Group. She’s a business strategist focused on B2B digital transformation, and delivering integrated marketing solutions for clients. She’s an expert at omnichannel marketing, content strategy and execution, connecting social media to business initiatives, and helping clients leverage the web for growth and profitability.