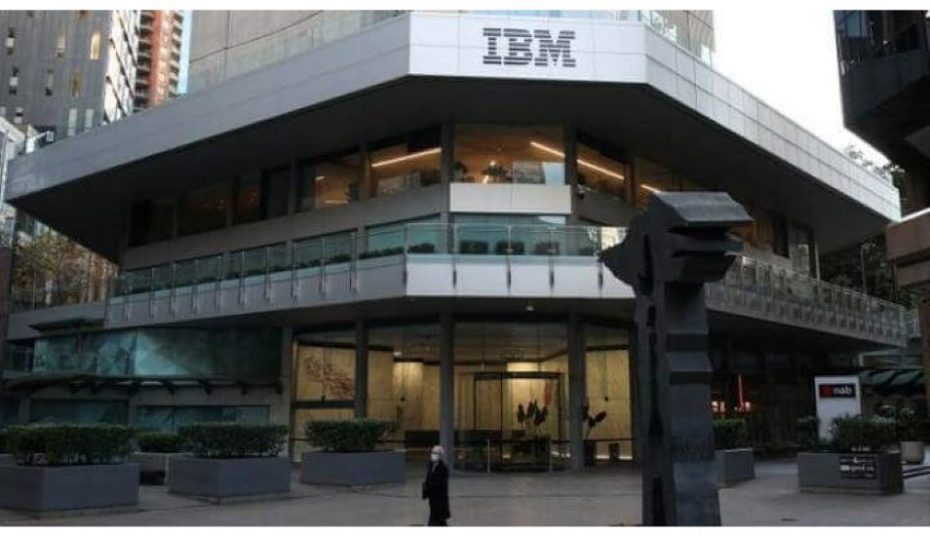 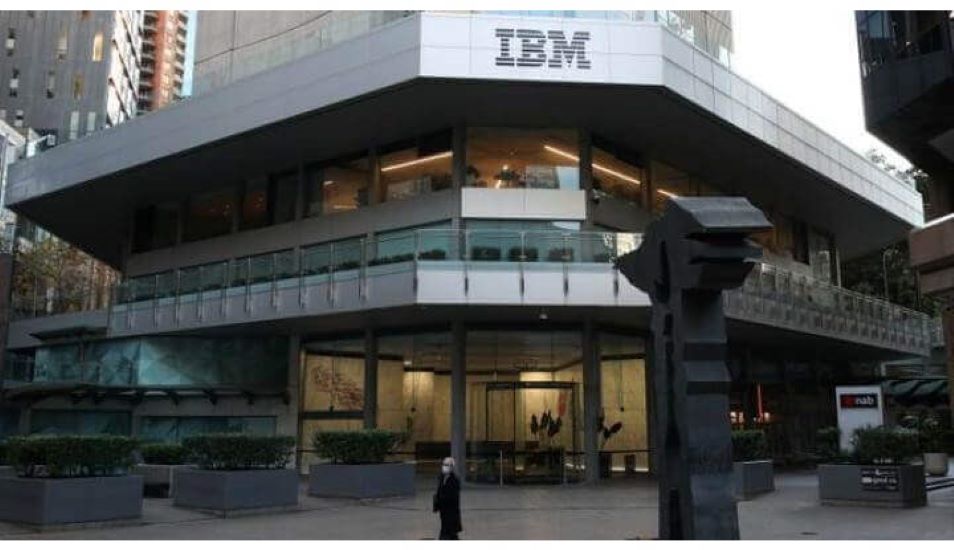 The News: IBM shares rose more than 6% in extended trading on Monday after the company reported second-quarter earnings that were better than analysts had expected.

Adjusted earnings per share were down 31% on an annualized basis in the quarter, and revenue declined 5%, according to a statement. It’s the company’s second consecutive quarter of revenue decline as the coronavirus hit the company’s results. Read the full news piece on CNBC.

Analyst Take: There are a lot of eyes on tech earnings this week. With the last quarter having been somewhat overlooked by the market, this quarter has been touted as one to watch. While I fundamentally believe we are a ways from “normal,” I do believe the earnings we see out of tech this quarter will serve as a bell weather for how the future will look for the industry.

IBM had the privilege of being one of the first to report during the rise of the pandemic, and despite the seeming lack of progress, the economy is slowly in a state of “More Normal” and investors and industry analysts are watching tech closely. For IBM, the quarter was solid against the back drop of not providing detailed guidance in the last quarter. With a new CEO and a looming pandemic, I was frankly surprised when some companies were able to provide guidance. So, I didn’t hold it against IBM when it didn’t. However, given the company’s deep roots (Read: entire) in enterprise and business solutions, I did wonder if the company would be able to deliver a strong quarter. Overall, with a few exceptions, the results were good.

The Few Exceptions for IBM

As I mentioned, the company did well, and beat the Revfinitiv estimates for the quarter. However, the earnings and revenue were down 31% and 5% versus this time last year. That, of course, will raise a few eyebrows, but I had slated for a softer quarter, so I was looking closer at how the company performed against expectations this quarter versus the normal YoY and Sequential analysis that would typically be utilized for a basis of comparison.

“Our clients see the value of IBM’s hybrid cloud platform, based on open technologies, at a time of unprecedented business disruption. We are committed to building, with a growing ecosystem of partners, an enduring hybrid cloud platform that will serve as a powerful catalyst for innovation for our clients and the world.”

For me, the performance of the cloud business was the number I wanted to watch. With on-prem services most certainly impacted, I wanted to see if the company’s cloud, hybrid cloud and its investment in Red Hat were tracking. The numbers came in solid against the challenging backdrop.

While IBM’s Cloud business unit has shown some success in the past few quarters, the double digit type of growth on a continuous basis is going to be key for the company to improve its position against its largest competitors in AWS and Azure, as well as its nearest competitors in Google and Oracle.

For me, the Red Hat investment continues to look better and better as it doesn’t only enable hybrid for clients on IBM’s cloud, but it enables hybrid and multi-cloud for users of all cloud technologies and OpenShift is continuing to gain momentum as a key enabler of the development, management and deployment of Cloud Native applications run on and off premises.

In terms of the cross section of other segments, IBM shared the following as detailed results of those BUs.

I expected all the services to be down where on-prem presence was required. The stronger parts of GBS and GTS also resided around cloud and transformational projects. This is where the impact of hard-hit industries were going to be most evident. The improvement in margins from GBS was impressive, showing the company improved operational performance during this time, which can more than likely be linked to less resource constraint.

Systems has been a stalwart for IBM. This quarter, the “z” team smashed its number with 68% growth. Likely associated to the deal funnel that was built earlier in the wake of the release of the z15 line. The sales cycle is longer for these products, but the deals were in progress. It is good to see there weren’t an abundance of cancellations to impact that backlog. I expect there could be some softness here in one to two quarters as the high touch sales volume often tied to these larger hardware sales may have impacted some deals–however, I’m sure IBM is adjusting their sales motion.

IBM’s balance sheet remains strong and the firm continues to have ample liquidity, giving us confidence to increase the dividend for the 25th year in a row in April.

This time last quarter, new CEO, Arvind Krishna had the predicament of taking the helm of the company and delivering earnings amidst the start of a quickly spreading global pandemic. This meant no forward guidance from the company at the time and it left the market to speculate for itself.

The good news is versus the speculation by analysts, the company performed well delivering above both revenue and earnings targets. Of course, it is always important to also look at sequential and YoY growth as well, and to no surprise, those numbers were off significantly.

For me, the growth of key components of the business, especially cloud, is the data that reenforces the company’s solid position going forward. With double digital YoY growth in Cloud and more than 30% growth in the past quarter, I feel confident the company is leaning into the right part of the business. Also, the Red Hat acquisition is looking smarter with each passing quarter.

It was also good to hear that the company seemed to be on good footing in terms of cash-flow, balance sheet and operating capacity. With over $14 billion in cash on hand, which is up almost 1/3 from a year ago, there shouldn’t be significant restrictions on the company’s ability to operate. Also, the company noted that 70% of its revenues come from industries that are expected to be minimally or moderating impacted, including FSS, telecom, government, and health/life sciences. This is material and shouldn’t be overlooked as we anticipate future performance.

Overall, I am confident IBM is moving in the right direction and handling the challenges of the pandemic well, leaving the company on a solid foundation to continue pushing its objectives into Q3.