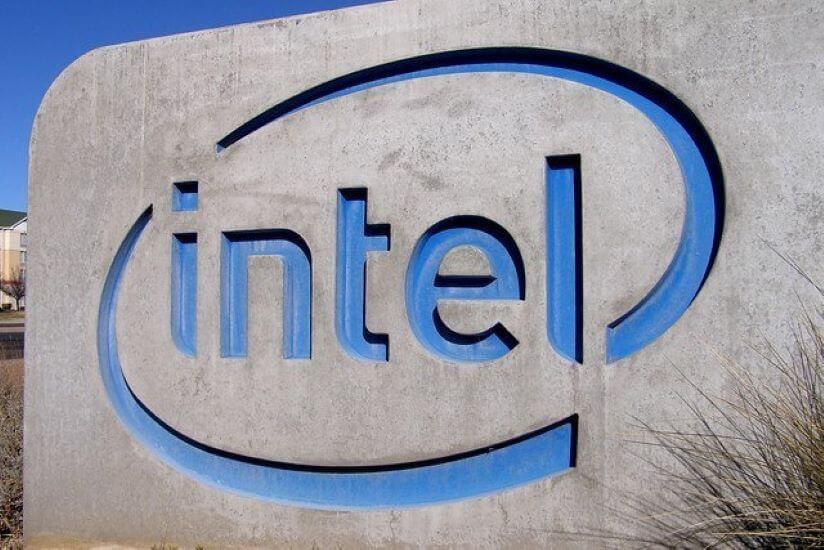 Intel shares went up more than 7 percent on Thursday after the chipmaker reported better-than-expected earnings and revenue and gave positive forward looking guidance.

The key numbers for the second quarter:

Intel’s revenue fell 3 percent from a year earlier in the period, which ended June 29, with declines in both PC and server chip categories during that period, according to a statement. In the first quarter Intel’s revenue was also down slightly from the prior year. Read more from CNBC.

Analyst Take: Yesterday ahead of the earnings, there were a lot of columns that pointed to this quarter being a tough one for Intel. Speculation around chip shortages, tough China Headwinds and increased competition from AMD seemed to lead the way in the early reads from equities analysts.

The bottom line though, is that Intel’s alleged struggles are clearly being overstated. Their YoY revenue dip is certainly something to keep a watch on as investors will always be eyeing growth (just ask IBM). But with a solid beat on both earnings and revenue, the company is clearly executing well.

Also, as noted, the competitive conversation has picked up a lot.  And while AMD has certainly stepped up and gained a few points of market share in PC’s. This in itself isn’t enough to derail Intel, and for those that don’t understand the company’s business. Intel still has 81 percent of PC (which is smaller than in the past, but still significant) much better diversified than most of their counterparts as their datacenter portfolio, networking, edge and memory businesses, to name a few, provide the company with a wider net to cast over AMD.

This broad portfolio has helped Intel to deeply entrench itself in partnerships with OEM’s (Dell, HPE, Cisco) and software providers like their recent partnership announcement with SAP, where Intel’s solutions portfolios and software development brings hardware and software together making it easier for datacenter managers and line of business. Their solutions are also integrated in such a way that creates an interdependence in in the architecture making it very difficult for competitors to break into existing Intel environments.

As a side note, I think the likely divestiture of the 5G Modem business to Apple is a good thing for the company as their focuses will benefit by being placed elsewhere.

Overall, I believe the earnings are a showing of strength for Intel. Their challenges are well documented, but they are holding strong in key categories and despite the aggressive rhetoric from AMD in areas like datacenter servers, Intel has seen very little attrition and still hold >95 percent of that market. It will be important to watch external factors like China as well as any internal factors like continued delays or security issues that have lulled about for the past year plus. However, I stand by my belief that Intel is well positioned for growth as their bigger strategy has them investing in the right places for where technology is heading.

For Major 5G Internet Breakthroughs — Look to the Skies