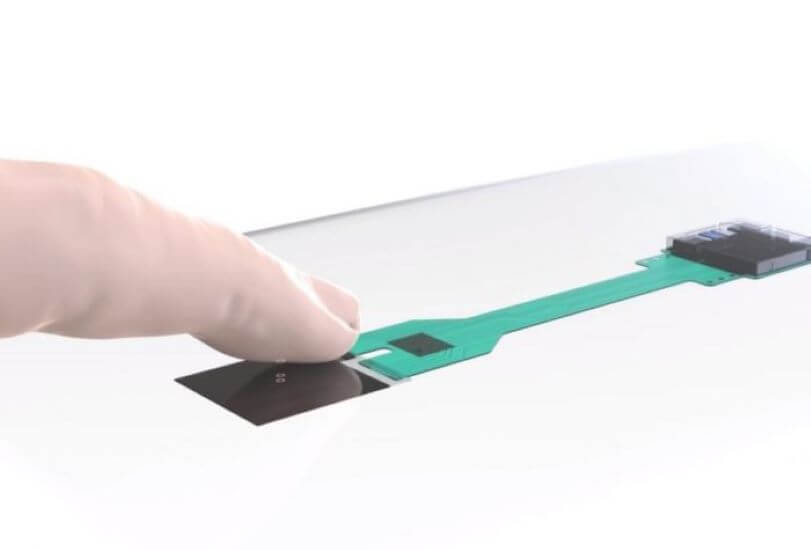 With 5G seeing rapid growth, we are in the midst of a major update in devices as OEMs seek to develop eye catching designs to win early adopters looking to gain access to extraordinary speeds using cellular technology.

Fast mobile connections are great, but given that we live in a world where our devices keep much of our most critical, private and personal information, device security should be (and is) a major concern for both device makers and users alike.

Currently, the options include passcodes, biometrics fingerprint readers and Face Identification. While passcodes are still commonplace, newer generations of phones have brought Fingerprint Sensors and Face Recognition Sensors with many android devices leaning toward Fingerprint Sensors while the newest Apple devices have promoted the Facial Recognition (FaceID) option as the most secure.

Going forward, Qualcomm has developed a new and improved biometric option for fingerprint sensors that has moved beyond traditional capacitive fingerprint solutions with the development of its 3D Sonic Fingerprint technology. A very interesting, capable and advanced technology that will improve device designs and biometric security. Let’s have a look at how 3D Sonic works and how it differentiates.

If you have used past biometrics on phones, you will likely recall a physical biometric reader that was on the device. For Apple devices, you would find it on the home button. On older Samsung models and some others, you may have recalled it being located on the back of the phone near the camera. This varied from device to device, but usually it was a small surface area that used an optical reader to contrast the fingerprint being presented versus what was saved securely on device.

The technology worked well enough, but it wasn’t the most secure, even compared to a six-digit password, nor was it the most elegant having to use precious physical space on device to incorporate the technology.

With its robust security and platform agnostic implementation, ultrasonic is clearly a sound option for OEMs to offer the latest and most secure biometric protection of devices.

As a user of the Samsung S10+, which was the first commercial model to employ 3D Sonic fingerprint tech, I can vouch for the smooth unlocking, the accuracy and the lack of any type of image burn due to the technology not utilizing any type of optical/camera sensors beneath the screen. Also, the placement of the sensor beneath the display allows OEMs to maximize the screen surface without sacrificing security.

I have no doubt that Face ID will continue to have a significant role in device security, especially in the Apple ecosystem, but in the Android ecosystem, which is the only place where 5G exists for likely the next 12-18 months, the ultrasonic option will provide value, aesthetics and security in the most advanced models currently available.