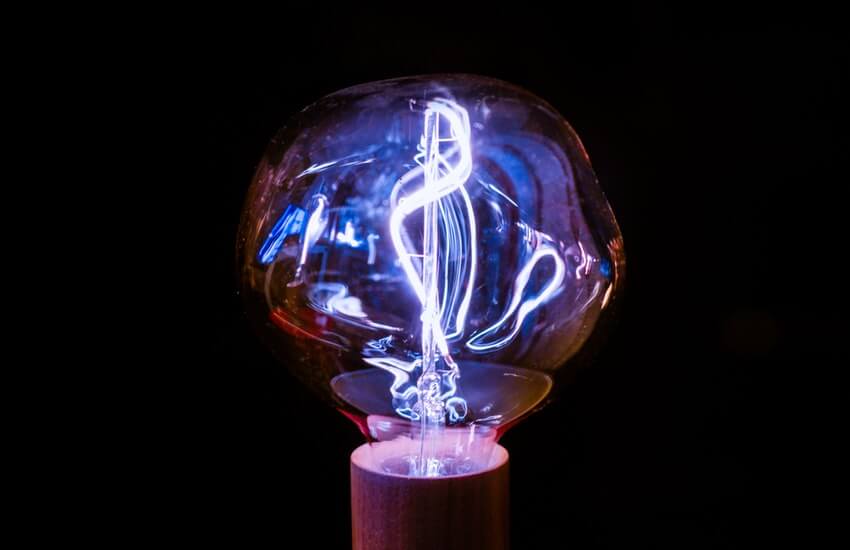 For the last few years we’ve done nothing but talk about the power of AI and how it’s going to transform every industry in some way. Granted we are already seeing changes in our lives both in the workplace and at home, with Alexa managing our playlists and Nest monitoring our backyard security detail. But is AI overhyped? Sure, it’s a technological miracle-worker—but doesn’t it also have some limitations?

There’s no denying AI has seen huge advancements, especially in the realm of data processing. Still, many feel AI has become overblown, for a number of incredibly valid reasons. The following are just a few reasons many are asking: is AI overhyped?

Fueled by data hungry companies willing to pay top-dollar for AI data processing, many AI start-ups have entered the marketplace—all with varying degrees of purpose of actual AI advancement. There are so many AI companies, in fact, that one firm recently ranked it’s most promising top 100 (out of more than 1,000 candidates). Not surprisingly, they used an algorithm to curate the list. Still, while some new companies seem promising, many are just screaming the same message over and over: our algorithms can churn your data. Is AI overhyped? In this case yes. We want to believe they’re churning the data bigger and better. But the truth is, they’re doing very similar analysis as has been done before.

As close as machine learning and deep learning are to getting away from the human bias we prefer to pretend doesn’t exist in AI algorithms, we’re still saddled with the humanness of AI—at least for now. I don’t personally think that’s a bad thing. Numbers can’t reason or make value-judgments. The issue is: which values are they using? Indeed, the only way to remove human bias is to remove humans. And for now, AI isn’t capable of doing that.

How long does it take you to recognize a dog, a cat, or a lizard? When it comes to AI, the technology needs tons of data to begin the image recognition process. That means it also takes tons of work to cull relevant data and “teach” the machines to recognize certain items. Outside of deep learning it’s been very hard to remove human supervision from the AI learning process. And even with deep learning, most of us don’t understand the technology enough to master it anyway—especially not in real world, real life conditions. Indeed, when it comes to reasoning and contextual understanding, AI operates on the same level as a 5-year-old child. Is that who you’d want driving your car, managing your portfolio, or choosing your new job candidate? Is AI over-hyped? In this case, a resounding yes.

Is AI overhyped? Just as any iPhone user trying to voice text even the simplest message. The cold hard truth is that language recognition is still pretty terrible. Sure, chatbots can be taught to do goal-oriented tasks, like redirecting a customer to the correct extension. But by and large, most people using voice recognition technology are also experiencing lots of headaches because the tech simply doesn’t do what we need it to—understand what we’re saying!

Some have called AI an intellectual wildcard. That’s part of what makes the technology so exciting. No one really understands it completely, so we can all get our imaginations flowing about what it’s capable of and how our lives can be changed for the better because of it. Still, I believe we need to do so with a fair degree of wariness. Is AI overhyped? Yes, of course it is—in the same way VR and blockchain are overhyped. We’re a hungry market, looking for ways to do things faster, smarter, and cooler than ever before. That’s why we have to be so careful in assessing the purpose behind every tech adoption, and whether it’s really fulfilling our strategic customer-centric goals and priorities. At the end of the day, that’s what AI is here for.