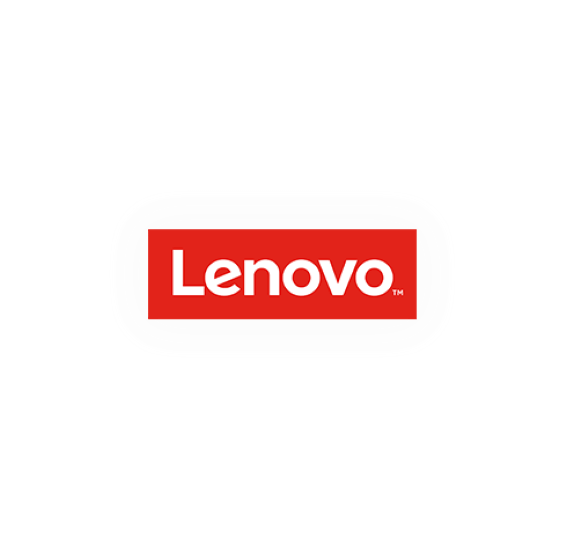 The News: Chinese personal computer maker Lenovo Group reported a 20 percent year-on-year jump in second-quarter profit on Thursday, slightly beating analysts’ estimates, on the back of strengthening demand for its products.

Analyst Take: 20 Percent YoY growth is a great number in a tough industry. PC numbers have shown some unexpected growth, but nowhere near 20 percent, so for Lenovo this was overall a very good quarter, especially seeing the challenges that are facing some PC Makers like HP, which is in talks of being bought out by Xerox.

The Ups For This Quarter

As mentioned, overall growth of 20 percent plus a beat on analyst estimates by a slim 1 percent are both positive. Another very positive note was the 5.7 percent growth in margin that the company reported. Given the PC market only showed about 1.1 percent growth overall in the past quarter, it seems Lenovo, which is the leader at over 24 percent of the PC market, has been one of the biggest beneficiaries of that growth with the PC and Smart Devices Group performing very well.

Another area that the company saw some notable success this quarter was in Services which hit 900MM in annual sales and is estimated to reach a billion in the coming year. The company is heavily invested in device and other as-a-service models and this has helped the company realize a gain of nearly 35 percent.

Weakness in the Data Center, But not entirely bad…

While the overall numbers were strong, not everything was great for Lenovo. Data Center, one of the companies growing investment areas saw a less than stellar quarter delivering its 9th straight quarter of losses. However, the losses are being reduced with each passing quarter and there was a bit of a bright spot for the company’s data center business if you can see beyond the hyperscalers.

With Server, Storage and Software Defined being the makeup of Lenovo’s Data Center Group, the company reported that it was actually growing its enterprise sales if you remove the large cloud providers. For this quarter that growth is 13 percent. Obviously, this doesn’t remove the woes of seeing an overall miss on revenue, but what it does do is provide some color as to the company’s ability to execute in areas where the sales cycles are more within its control.

With volatility remaining high in the PC space and the added pressures of trade uncertainty acting as a further constraint, Lenovo showed resiliency this quarter to deliver overall on revenue and earnings. I’m sure there was pull forward as units are being shipped to the U.S. at the highest achievable rate to beat any tariffs that may be instituted.

Having said that, I feel that the company’s future in the PC space will be impacted tremendously if the US and China are unable to find a compromise ahead of the mid December tariffs, but I remain confident that there will be a deal.

On the Data Center side, I remain optimistic that the company is building a sound product portfolio, but once again there are dependencies tied to investments being made by hyperscalers and there are also supply challenges around semiconductors that seem to be easing but not entirely.