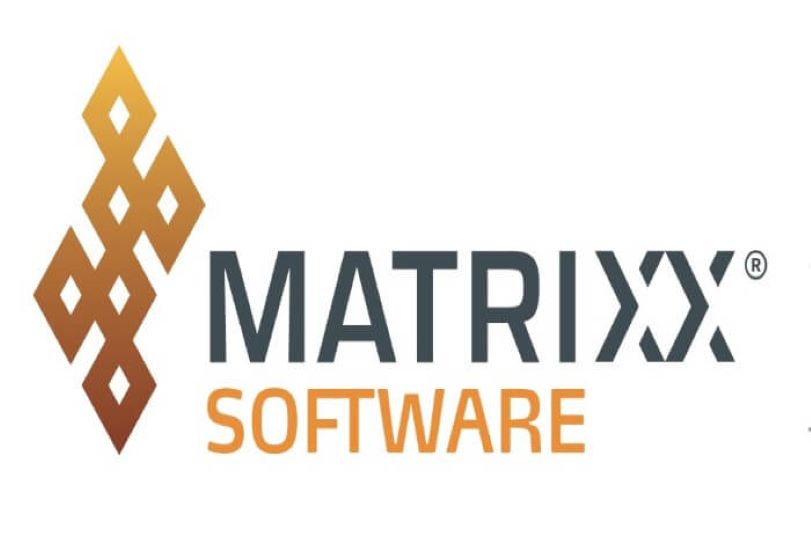 MATRIXX Software is committed to advancing the rapid adoption of eSIM (embedded Subscriber Identity Module) for a number of operators worldwide. Currently, eSIM is the only globally-backed remote SIM specification for consumer devices. eSIM is capable of creating significant business opportunities for operators. Early adopters, such as Swisscom, Tata Communications, and Yoodo, are leveraging MATRIXX Digital Commerce to support their eSIM initiatives as they advance business opportunities for monetizing IoT (Internet of Things). Read the full announcement at Matrixx.

Analyst Take: MATRIXX is wise to broaden its targeting of the burgeoning eSIM market, focusing on accelerating operator adoption. For operators, expanding their eSIM support improves their IoT monetization prospects. For starters, eSIM is a global specification developed by the GSMA which enables remote SIM provisioning of any mobile device and is the only globally-backed remote SIM specification for consumer devices. This universal approach fuels IoT growth potential by enabling manufacturers to develop and innovate a new range of products for worldwide deployment based on this common embedded SIM architecture.

Operators are expanding their support of eSIM in order to bolster their IoT monetization use cases, particularly for consumer IoT applications in the near-term. According to the GSMA Intelligence, the total number of IoT connections (cellular and non-cellular) worldwide is projected to reach 25.2 billion in 2025, up from 6.3 billion in 2016. In addition, licensed cellular IoT connections will reach 3.1 billion worldwide, or 12% of total IoT connections. Through licensed cellular IoT connections, operators immediately strengthen their ability to monetize their consumer IoT assets and services, including smartphones, smart watches, and always connected personal computers (ACPCs).

eSIM is not fully ready for enterprise adoption today, although initial eSIM standardization efforts focused on industrial conditions since using replaceable SIMs in industrial environments had limited business case appeal. However, the use cases for monetization of eSIM-based Industrial IoT (IIoT) applications is not far behind current and growing consumer IoT use cases. The number of IIoT connections is expected to grow from 3 billion to almost 14 billion between 2017 and 2025, fueled by growing adoption in smart buildings (for heating, air conditioning, building security, lighting, automation, and office equipment), utilities (energy, water & gas smart metering and smart grid solutions) and manufacturing (monitoring and diagnostics, inventory tracking, and warehouse management).

MATRIXX is touting that major operators, Swisscom, Tata Communications, and Yoodo, are using the MATRIXX Digital Commerce to strengthen their eSIM initiatives, following on supporting Ooredoo Kuwait in launching its new eSIM capabilities in the Kuwait market (unveiled at Mobile World Congress 2019 in February). By showcasing operator support for its solution, MATRIXX is countering the recent eSIM moves of major rivals like Amdocs and Ericsson.

Overall MATRIXX is taking the right steps to become more integral in the eSIM ecosystem, especially with operators. Now MATRIXX needs to diversify its eSIM sales and marketing to put more emphasis on its ongoing work with OEMs and other eSIM ecosystem players (e.g., chip makers) to further its influence in driving operator eSIM business objectives.

AI at the Center of New Microsoft Dynamics 365 App Launch