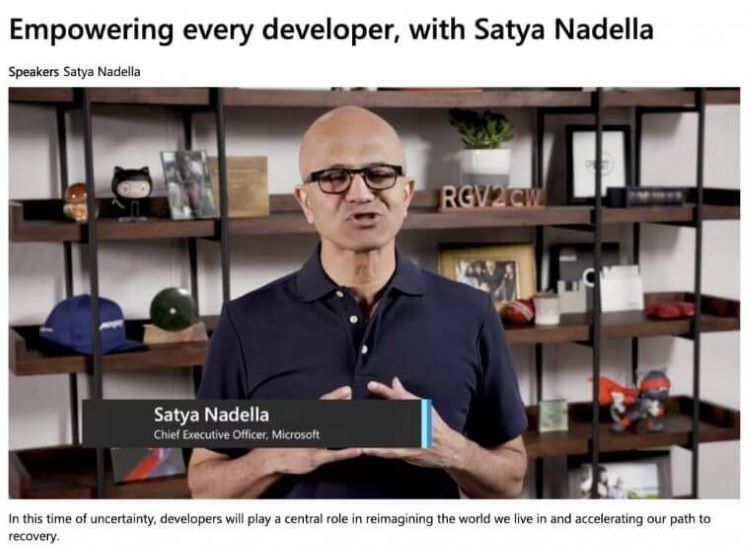 The News: During his Build keynote, Microsoft  CEO Satya Nadella  today confirmed that the company has acquired Softomotive, a software robotic automation platform. Bloomberg first reported that this acquisition was in the works earlier this month, but the two companies didn’t comment on the report at the time. Read the full news commentary on TechCrunch.

Analyst Take: Amidst its annual developer conference, Build, Satya Nadella has reaffirmed the company’s commitment to low code/no code automation with the acquisition of Softomotive. This comes on the heels of the announcement of Microsoft scooping up Metaswitch to further fortify the company’s 5G Edge Cloud offerings.

Softomotive: Where It Fits Into Microsoft’s RPA Strategy

Softomotive will live within Microsoft’s  Power Automate platform where Microsoft will use its tools to enable a number of new capabilities. One of the key use cases will be Softomotives low-code desktop automation solution WinAutomation. This is something that Power Automate did not feature up to this point and is its first desktop automation tool.

I also expect Microsoft to use Softomotive’s connectors for applications from the likes of SAP, as well as Java and legacy terminal screens–making it part of the desktop automation experience, enabling parallel execution and multitasking for UI automation.

Lastly, Microsoft will be pulling in Softomotives other flagship application, ProcessRobot for server-based enterprise RPA development. This is more similar to existing capabilities with Power Automate, so I anticipate this won’t be a priority, but is worth noting.

Overall Impressions of the Softomotive Acquisition by Microsoft

The key to all of this is usability. Microsoft has had tremendous success because Power Platform has become seen as a very user friendly environment for developers. Add Azure to the equation and the companies growing swath of business applications in the cloud and it starts to piece together a powerful narrative for Automation, AI and more.

Last year, when Microsoft announced Power Automate, I said it was game on for the company taking a much more aggressive position in RPA. With the broad popularity of Microsoft, and the lack of “Big Tech” participation in RPA, the market was ripe for Microsoft to come in and take the ambitions of many companies looking to capitalize on the promise of automation and do it an uber friendly low code/no code environment like Microsoft’s Power Platform.

The acquisition of Softomotive, Microsoft now adds low code desktop automation capabilities, filling one of the gaps in the Power Automate platform. I expect this will only up the ante for Microsoft and its competitors trying to cash in on the acceleration of digital transformation that is taking place in the wake of Covid-19. In short, this was already a big market ripe with opportunity, and it is only getting bigger. Microsoft will be the player to beat in this space.

Cisco Delivers Above Expectations for Q3 Despite Headwinds