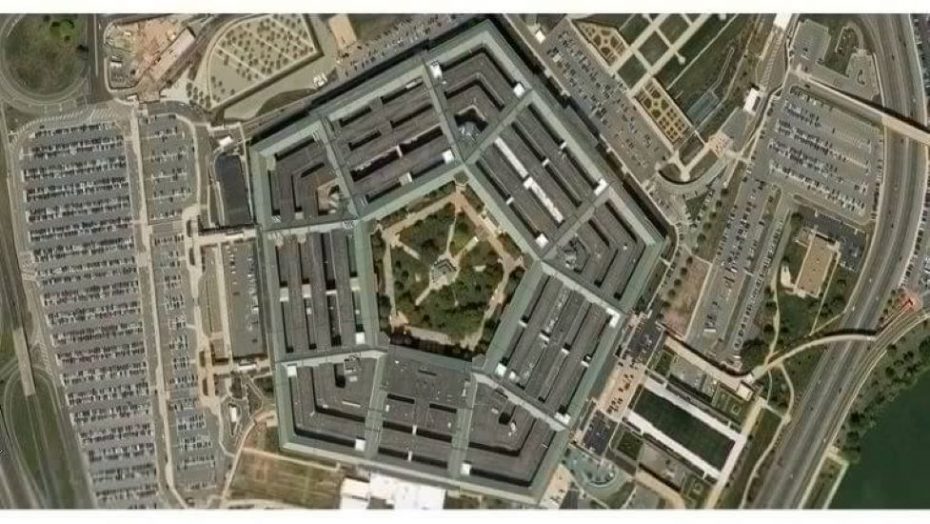 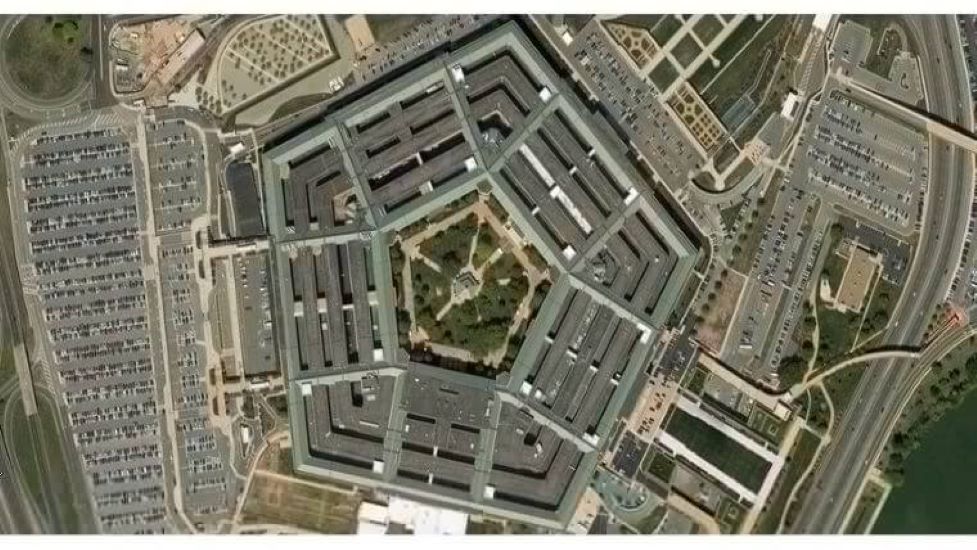 The News: The Pentagon completed its re-evaluation of the JEDI cloud proposals and announced on Friday the award of its $10 billion JEDI cloud computing contract to Microsoft, again, following a months’ long battle with Amazon’s Amazon Web Services (AWS). Read more at Nextgov.

Analyst Take: The Pentagon originally announced the award of its $10 billion Joint Enterprise Defense Infrastructure (JEDI) cloud computing contract to Microsoft in October of 2019. Amazon Web Services was considered by many as the front runner for this award, and I think it’s fairly safe to say that the award to Microsoft took AWS by surprise. I will note here that I was not surprised by this award, and that in all my coverage of the JEDI cloud services contract, Microsoft was my prediction to win the award.

Following the contract award in October, in November 2019, AWS promptly filed a lawsuit following announcement of the award to Microsoft, alleging interference in the selection process on the part of the president, errors in evaluation criteria, and an evaluation process that was described as “botched.”

Following the filing of the lawsuit, the Pentagon suspended the award of the JEDI contract to Microsoft and launched an investigation into the procurement and evaluation process, thereby temporarily pausing the lawsuit as that evaluation got underway.

While this is some good news for Microsoft, it’s far from smooth sailing. An injunction was issued by the Court of Federal Claims on February 20, 2020, pausing forward movement in the performance of the original contract award, and that injunction remains in effect.

Moreover, following the DoD announcement on Friday, Amazon promptly disputed the decision of the DoD and published a blog post entitled: JEDI: Why We Will Continue to Protect this Politically Corrupted Contract Award. AWS claims that the DoD, in its supposed re-evaluation of the contract award, simply afforded Microsoft the opportunity of a “do over” to fix what it alleges is its non-compliant proposal, and that the “corrective action” taken resulted in another award based on politics and undue political influence. AWS said that the award “sets a dangerous precedent” and that it was concerned about a “growing trend where defense officials act based on a desire to please the President, rather than do what’s right.”

Note that as has become common in disputed matters, the White House refused to cooperate in the DoD Inspector General’s investigation process, citing ‘presidential communications privilege’ that precluded senior DoD officials from answering questions about any communications between the White House and the DoD as part of this bid evaluation process.

Also, one of the issues mentioned by the DoD in the original decision was related to price, with the Microsoft bid coming in at a lower cost than the AWS bid. In its blog post, AWS mentions this and notes that in the re-evaluation process the company lowered its proposed cost by “several tens of millions of dollars,” and accuses the DoD of intentionally ignoring what is described as “clear cost benefits offered by AWS” and alleging that the re-evaluation process was essentially lip-service, and never intended or designed to be fair. That allegation is probably not far off.

This is a Political Issue, Not a Capabilities Issue

I understand AWS’s frustration and commend the company for relentlessly pursuing what it believes is a fair and just resolution to this matter. I do, however, believe (and have always opined) that Microsoft is as capable as AWS when it comes to fulfilling the needs of the Department of Defense for its JEDI cloud computing needs. While that might not have always been the case, Microsoft has earned its place to stand alongside AWS in the cloud arena. I have also always felt that politics has played a role in this decision, based on what is widely-known and demonstrated animosity of the president toward Amazon CEO Jeff Bezos. That aside, I’m also a realist. Politics always plays a role, in every selection process and every contract award. Period.

What’s next? At some point, the DoD needs to move on, and I believe that’s what is at play here. Both companies can fulfill the needs of the Joint Enterprise Defense Infrastructure. One was selected, the other was not. This isn’t a money issue for AWS, it’s a pride issue and a fairness issue. I get it. I think chances are good that what we’ll see here is continued delay by AWS up to the November presidential election, at which time the company will decide whether to continue to invest in this fight or to move along. One thing is for certain — we’ll know one way or another in due time.

Other insights from Futurum on this topic:

Microsoft Wins Pentagon’s $10Bn JEDI Contract [I Told You So]

Amazon, The US Government And The JEDI Contract–Futurum Tech Podcast