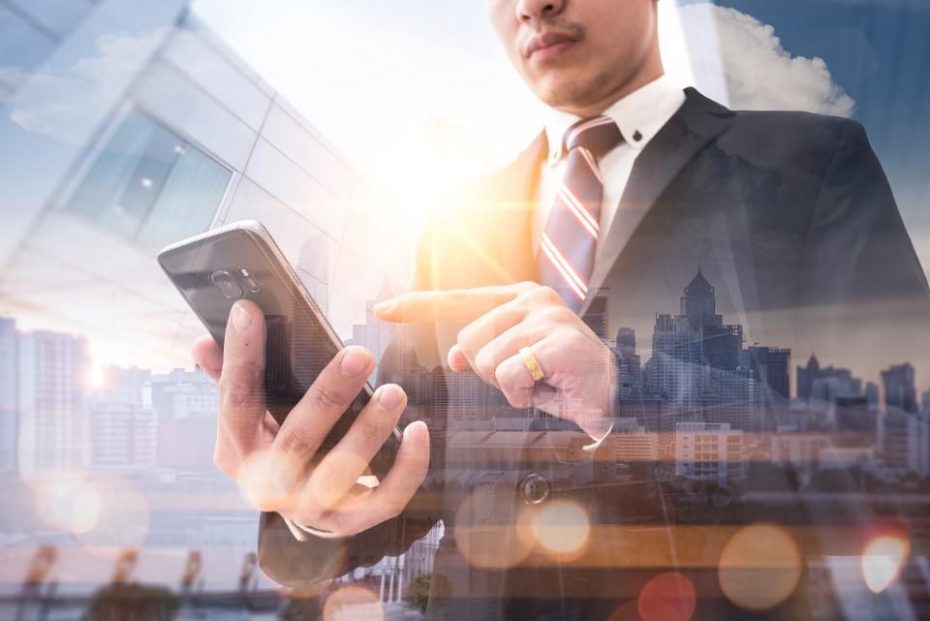 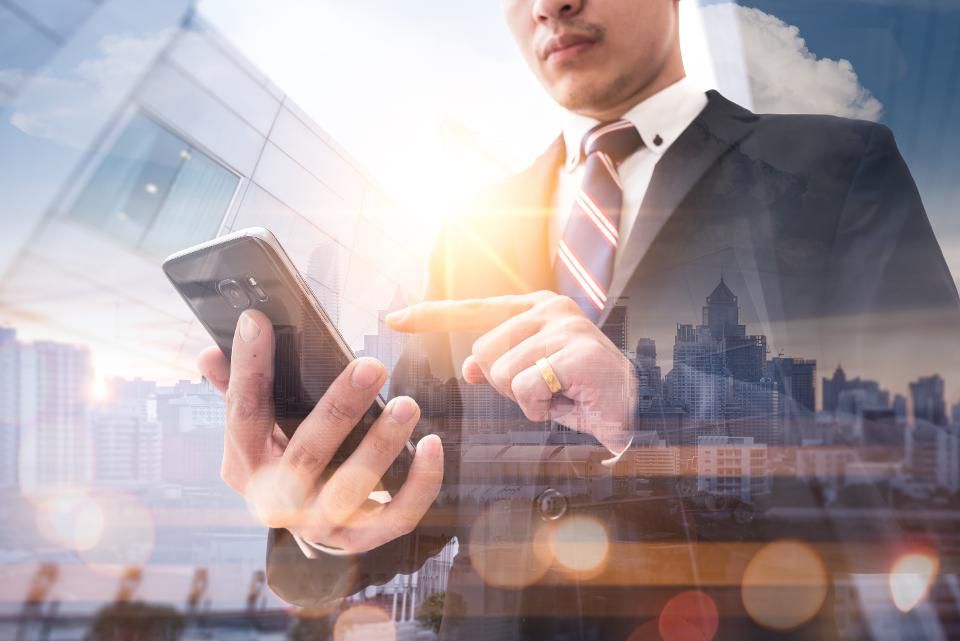 Imagine you’re living in a quaint but awesome city. At some point, someone writes an amazing “Best Places to Live” article about that city, and suddenly tons more people move in. As they do, it becomes increasingly difficult to move around. Traffic and grocery store lines move a bit slower. The boundaries of the city start to sprawl. It gets crowded! That’s what’s happening with the cloud.

For many companies, the cloud itself has proved to be one of the “best places” for data to live—especially in recent years. Many have adopted a “cloud first” strategy for software and infrastructure, both, allowing for greater mobility and—hopefully—cost savings. But the Internet of Things (IoT) is only going to increase the amount of data being stored, shared, and moved from place to place. And not just that: the IoT is creating more sophisticated devices that require real-time analytics and processing to keep users safe. That data can’t be reliably processed on a crowded cloud or a stretched network connection. That’s where Edge Computing comes in.

If you’re not yet familiar with Edge Computing, here’s a quick primer: the Edge refers to the place where the IoT connects the cloud and the physical world. If that sounds confusing, just imagine data being processed close to your device, rather than traveling “all the way” to the cloud. The Edge is not just faster; it processes data in real-time. But that’s not the only benefit. The following are a few more reasons to consider Edge Computing for IoT data storage in 2018.

Imagine you’re performing a robotic remote heart surgery on a patient halfway across the world. Would you trust a standard internet connection to keep that surgery up and running? The truth is, networks are often unreliable, and that’s a risk many devices now connected via the IoT simply can’t take. Edge Computing ensures that there is no disconnect during real-time processing of information, keeping users—and in some cases, patients—safe.

In today’s marketplace, businesses can’t risk the possibility of bad network connections. Customers themselves won’t have it. The minute they see an “error” button when submitting their order—or the second there’s a slight delay in their order submission—they’re over it. If your network isn’t even reliable, how good could your product be? Simply put, Edge Computing is more reliable than your average network. And it’s able to process information as quickly as your customers want it—NOW.

We all know security is a risk when it comes to data. But with the IoT, the stakes are even higher because the data is even more personal in nature. Think about it: your smart car is tracking your movement and learning your daily schedule. Alexa is constantly “listening” to your conversations, even when you aren’t talking to her. Your pre-teen’s phone is tracking her friends, interests, and whereabouts in a real-time basis. That’s not the kind of information you want out there! In the case of Edge Computing, many processes can be performed directly on the device without ever having to enter the data-sphere. For instance, using Edge IoT analytics, Watson Speech to Text, and Watson Tone Analyzer, one hotel was able to monitor guest service conversations in real time to determine the guest’s quality of stay—scrubbing away personal details while culling only the relevant data on the Edge before it was ever sent to the cloud. It’s a way of getting the information you need without risking its movement.

Edge Computing isn’t just a good option for the future of data storage and processing. It’s a necessary one, especially for highly secure or mission critical data that needs to be processed in real-time. IDC has estimated that by 2020, 10 percent of the world’s data will be processed on the Edge. I wouldn’t be surprised if it proves to be more. As the IoT continues to grow, and the opportunities for using it become even more sophisticated, we can only assume companies won’t just move to the Edge—they’ll be pushed to it.