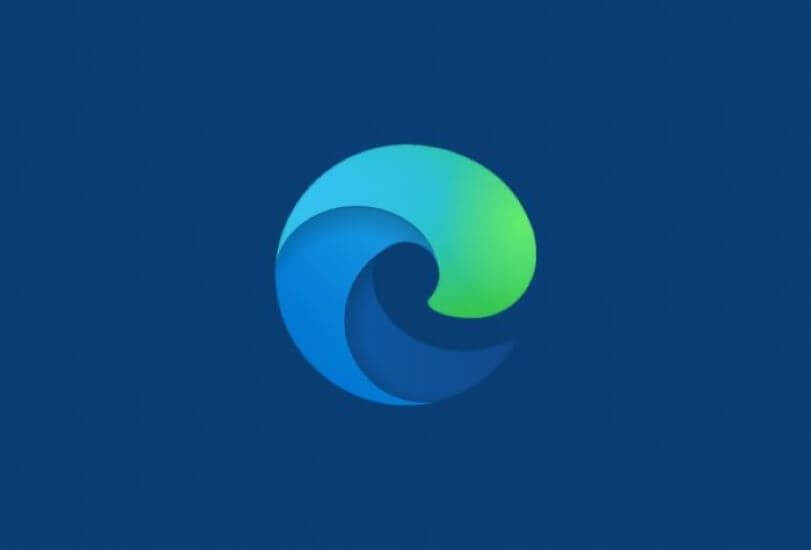 The News: A year in the making, the new Microsoft Edge browser is now available for Windows and MacOS. It’s based on the same code that powers Google’s Chrome browser, which means that the new Edge will work with websites and not deal with the compatibility issues that browsers with a smaller share of the market can face.

More specifically, Microsoft Edge is based off of Google Chromium, an open-source browser that has a lot in common with Google Chrome. As a result, Microsoft Edge can use the expansive collection of browser extensions available from Google’s Chrome Web Store. With this first public release of Edge, you’ll need to grant the new browser access to Chrome extensions before you can install them. Read the news story on CNET.

Analyst Take: It was time for Microsoft to move to its next iteration of browser and while embracing Google Chromium may seem a bit odd, it really is the way forward for Microsoft. Given the company’s momentum across the enterprise, one area that has lagged behind has been the browser. Google has maintained its role as the out and out market leader and for Mac and iOS users, Safari has maintained a strong position leaving IE and Edge both lagging far behind. Below are the W3 Counter Stats from December of 2019

Why I like Microsoft’s New Edge Chromium Based Browser

I have primarily been a Chrome user until recently starting to test new browsers as Google’s privacy and tracking has become so gratuitous that I started seeking out options. At Microsoft Ignite, we heard about the new Edge Chromium browser that would be launched this year and what immediately caught my attention was the attention that was being given to privacy. A few specifics that caught my eye.

Besides the improved privacy data, which is by far what I’m most excited about with Edge Chromium, I am also excited to hear that Bing is getting a face lift. The reason Google Chrome became so popular was because Google search worked so well. People gravitate to the best search experience to get the best web experience; after all the URL bar and search bar are somewhat interchangeable to most users. And now that Chrome is so popular, the overall browser experience has become the most common and comfortable for a majority of users on the web.

With Edge Chromium browser, you can now have the best of both worlds. Using the open source chromium, Microsoft can give users the features that are popular and appreciated while also growing the company’s use of Bing–An area that has been struggling to keep up in the past few years. According to September 2019 stats, this is how the search engine use broke down: 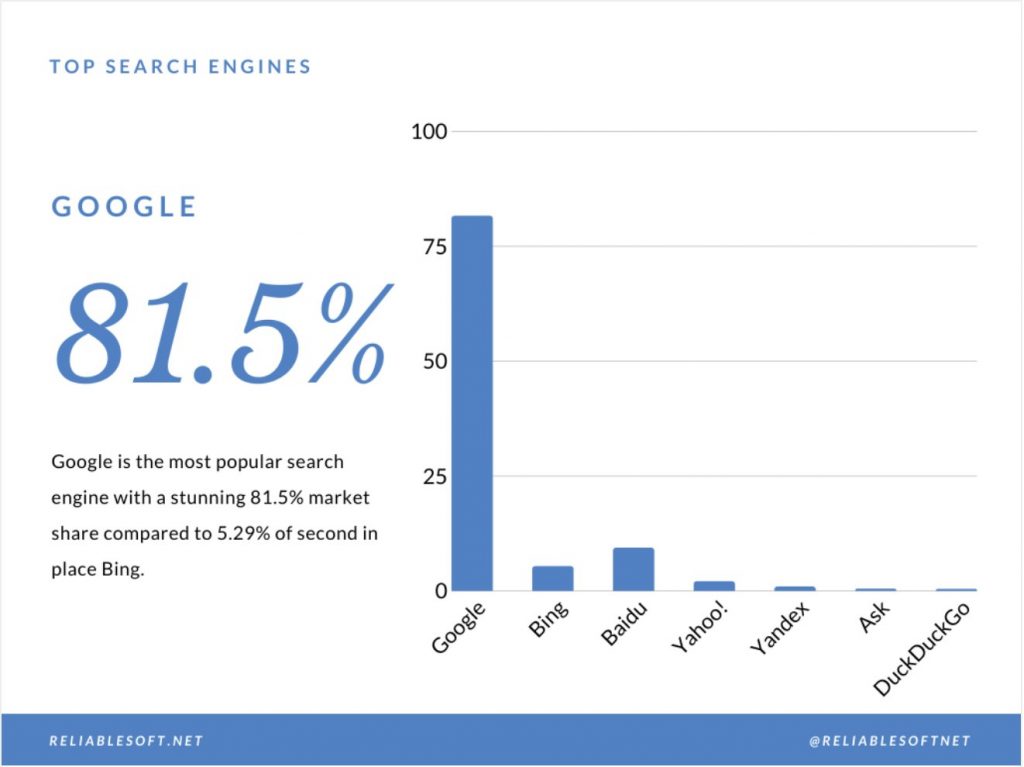 This new chromium based browser will breath life into Microsoft’s efforts in the space. I believe Microsoft is more trusted by users than Google, especially enterprises. With the features focusing on improved privacy, while also making progress on search, I could see more enterprises pushing this as the primary browser and search tool. This could help Microsoft make meaningful market share gains in browser and search over the next two years.

Marvell Puts the Pedal to the Metal behind Auto Ethernet Connectivity

Microsoft’s Carbon Negative Commitment: A Big Commitment To The Future