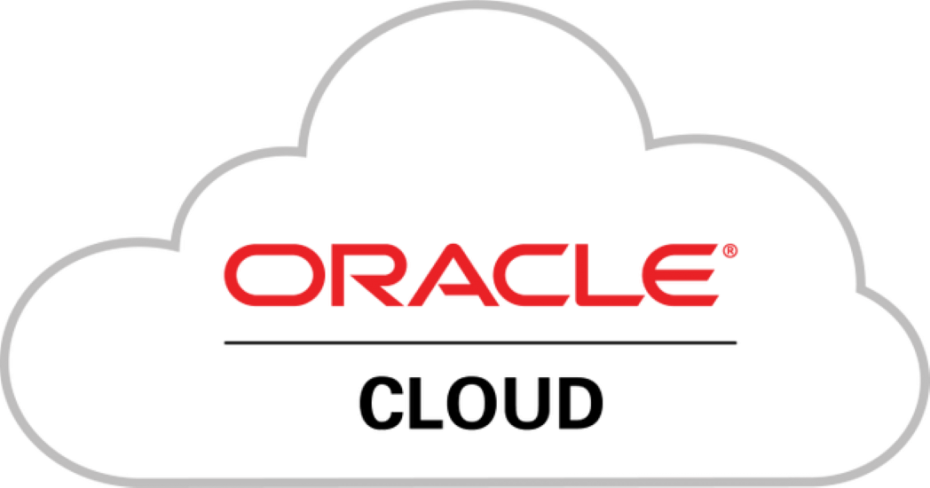 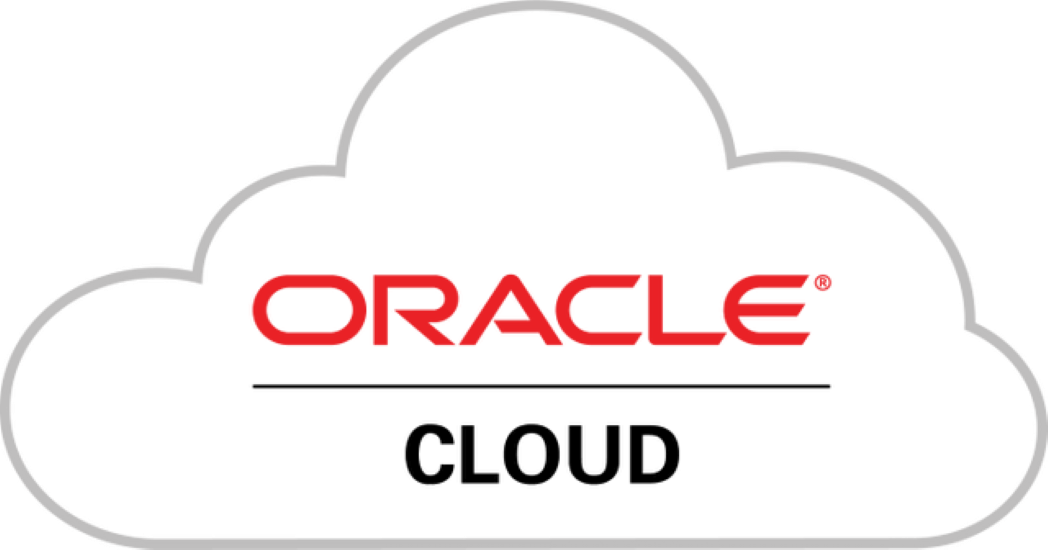 The News: Oracle Corp. and its Oracle Cloud business unit ORCL +1.51 percent plans to hire roughly 2,000 employees to bolster its cloud computing activities, underscoring how tech companies are ramping up their efforts to secure a larger share of the fast-growing and lucrative data-storage service business. Read the full news item on the Wall Street Journal.

Analyst Take: Oracle, as shown at its annual Open World conference, is definitely making it clear that the company has no plans to be backing down on its investments into the Oracle Cloud business unit.

Direct and Indirect Implications of this News for Oracle Cloud

At Open World, the company announced that it intended for Oracle Cloud to go from 16 current regions to 36 regions in the coming year. So hiring to support those expanded operations makes complete sense. For a company of over 136,000 employees, 2,000 isn’t a massive number, but given the constant claims of the company’s cloud struggles, the customer numbers (40,000) and region growth should mark an indication of expected growth to come. The 2,000 also doesn’t include a number of internal jobs shifted to cloud focus over the past year, however, there wasn’t much detail on how many were in fact shifted, but I felt this was worth noting.

I think more implicitly though, the company truly believes it has reached the tipping point where its cloud products stand up on par with its competitors and the company is ready to start to push more widely beyond the traditional current Oracle DB user to accelerate growth. In short, Oracle Cloud has really only been a cloud for Oracle users, but the company now seems to have its sights set on mostly just AWS. This could be easily inferred from Ellison’s comments as well as the partnership announcement with Azure.

Oracle Cloud Set To Be a Player?

It was interesting to read Oracle’s remarks in the wake of this news. EVP Don Johnson talked extensively about how the company is growing and hiring to support customer needs. Well, I would hope that to be the case. However, that sounded an awful lot like Andy Jassey’s comments at AWS ’18.

Oracle’s recent partnerships with Azure and NVIDIA have also shown important ambition as the company is focusing on smart alignments for Enterprise as well as AI Training and Inference with best of breed offerings like NVIDIA GPU as a service.

At this point, I still think Oracle has to find a way to parlay off its unequalled role in Database. Ellison is quick to point out how Amazon, SAP and others still depend on Oracle Database technology to run their own businesses. However, the negative sentiment that even Ellison alludes to is still an uphill battle for Oracle. If Ellison can meet his promise of a better, more secure cloud for half the cost of AWS then you would certainly understand how that could become compelling. The only question is whether it is compelling enough…

Compared to even just one year ago, Oracle Cloud looks to be in a better place. It will be important to monitor performance over the next few quarters along with customer wins.

Intel Slashes Prices on its Core i9 X-series Processors