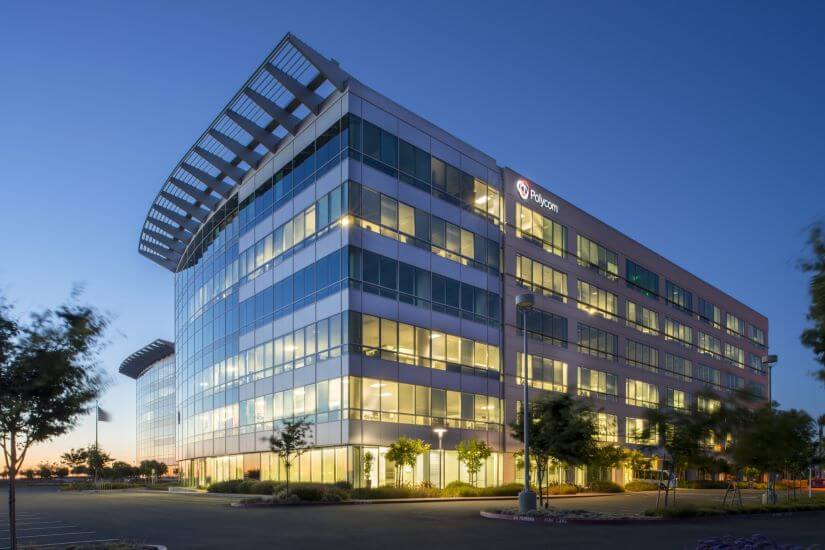 The News:  Plantronics, Inc. (NYSE: PLT) (“Poly” or the “Company”), a global communications company that powers meaningful human connection and collaboration, today announced the appointment of Dave Shull as President, Chief Executive Officer and a member of the Company’s Board of Directors (the “Board”), effective September 8, 2020. Mr. Shull succeeds Robert Hagerty, who has served as Interim Chief Executive Officer since February 2020. Mr. Hagerty will continue in his role as Chairman of the Board, and resume his membership on the Nominating and Governance and Strategy Committees, as well as his role as Chair of the Mergers and Acquisitions Committee. Marv Tseu will continue in his role as Vice Chairman of the Board. Read the full news release from Poly.

Analyst Take: After a period of more than six months under the leadership of Poly Chairman, Bob Hagerty, the company has boldly, (read: wisely) stepped out beyond the typical circle of UC industry execs to identify a new CEO in Dave Shull. This move was met by industry media, pundits and analysts with a mixed bag of responses, but at first glance, I like the direction of the move from the company.

Shull has a strong leadership track record, including his most recent stint at TiVo, which ended when the company merged with Xperi. The tenure at TiVo wasn’t long, about a year, so it is hard to tell how that will be judged. By the time of his arrival, TiVo was already in a bit of a spiral, so I feel the data indicates the merger as making the best of a difficult situation.

The work Shull did at The Weather Channel, which included separating the Cable and Digital Assets and exiting the digital assets in a sale to IBM showed an impressive vision. This came after a long tenure at Dish Network.

Shull doesn’t have pedigree in UC. And this industry can be critical of outsiders. However, UC is now part of the broader IT portfolio. Collaboration has been overtaken by the likes of Cisco, Microsoft and Zoom. These are IT plays, not UC plays. Poly has a leader that has worked for businesses in complex moments and has found a better path forward. Success is far from a sure thing, but I like the idea of an outsiders view.

Collaboration has seen a wave of new interest in the wake of COVID-19. We have all come to realize the future of work will be different and remote work and video along with higher quality asynchronous and audio collaboration are all here to stay. Poly has shown some significant ambition throughout the process, but compared to the likes of Zoom, Cisco Webex and Microsoft Teams, for instance, the growth lagged. Having said that, the company’s strategic partnerships and important role in providing peripherals and solutions for enterprise collaboration at scale sets the stage for what Mr. Shull should be able to expand upon when he arrives to take the new role on September 8.

I’m optimistic that an outside executive can take Poly in a good direction. Of course, an outsider coming from a company that had its own challenges will be met with some negative speculation, but as UC and Collaboration have exploded, I think the broader perspective of Poly’s new CEO should provide the opportunity for a sizable return for investors and meaningful innovation for customers and users.

Intel Architecture Day 2020 Delivers A Boost For The Company