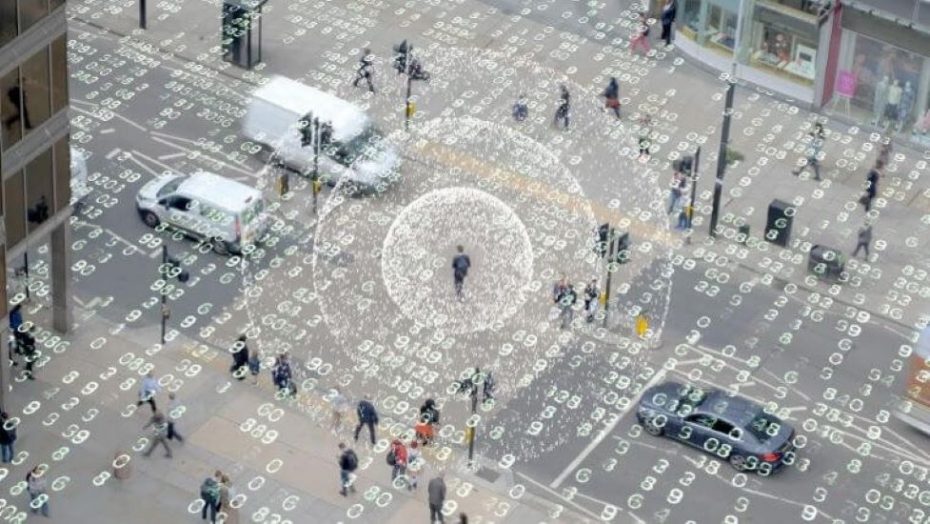 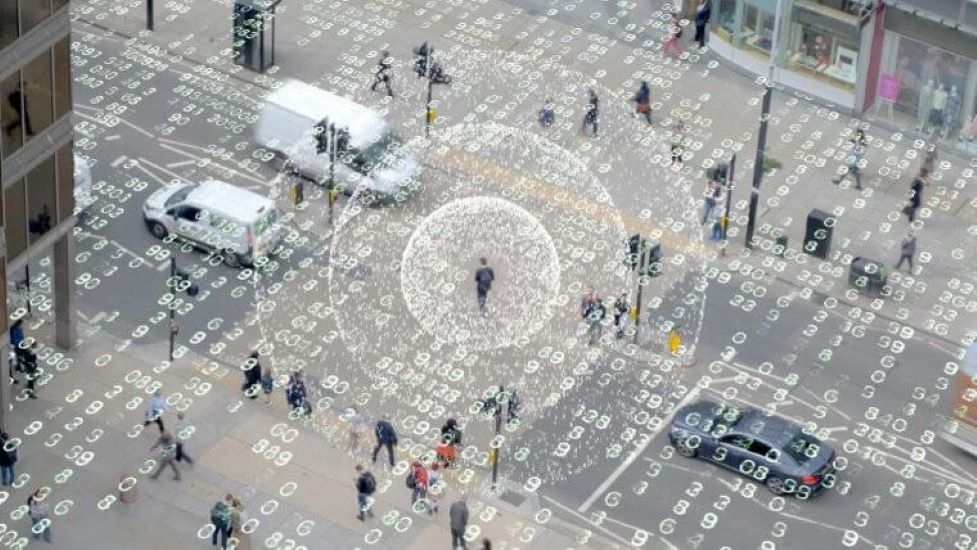 What’s more important: privacy or public health? It’s one of the biggest questions society has faced since the advent of technology, and the coronavirus pandemic is forcing all of us to consider a solid—and immediate answer.

Already, tech giant Google has been gathering location data from users to create COVID-19 Community Mobility Reports that offer anonymized data regarding whether we (as in, all of the people in 131 countries and all 50 U.S. states) are socially distancing and staying home to prevent the spread of coronavirus. At the same time, Facebook—a company that’s already proven to have a spotty track record when it comes to user privacy—is working to create its open reports about how well users are doing at sheltering in place. And now, both Google and Apple are working together to help authorities trace exposure of COVID-19 through Bluetooth. The technology enables contact tracing, which will identify people who have been exposed to the virus and those they’ve been in contact with. Feeling a little nervous about technology’s intrusion into the public health space and privacy? It’s understandable. And while this partnership was announced and well-covered over the past week or so, I wanted to spend some time to think critically and reflect on the impact of such partnerships and the important implications on privacy. The following are a few pros and cons of using AI and data capture in the name of public health.

The most obvious pro of allowing companies like Google, Apple, and Facebook to capture our data during the coronavirus crisis is the potential to save lives. After all, the data can be used to predict upcoming hotspots, prepare hospitals to ensure they have the supplies they may need, and create trend models that could help determine when we will be able to open the country back up again.

Companies like analytics software provider SAS are already using data from the supply chain to help hospitals and healthcare institutions better understand how and where their supplies are being used. They’re also using predictive models that help organizations determine what supplies they’re going to need in the coming weeks based upon expected changes in case volume. What if that data wasn’t a prediction, but was accurate? What difference could that make in the supply chain? We can certainly say that models in the case of COVID-19 have struggled significantly due to a lack of precise data to build the models—Would people be happier if the data was more accurate? But at what cost?

Which brings up the second pro: using this type of data could help us open the country up sooner. Contact tracing is going to be crucial if we want to return to normal life sooner rather than later. Giving up your data to be able to know how the virus is spreading seems like a fair trade-off. Whether people shelter in place more seriously because they know they are being tracked, or the data itself helps health authorities stay better prepared for the cases—either way, we could be seeing a far shorter period of isolation with the help of AI, data, and other technology than we would without. But at what cost? This is where people have to think hard about the data being shared and what it means to them to have greater privacy. It is probably also important that most people stop and take a moment to think about the privacy already being shared with smart devices—how much more intrusive is this really?

Obviously, the greatest con to capturing location and health data is how the data itself could be used, sold, or breached in the future. Already, we’re seeing people concerned that sharing health information on sites like 23andMe could lead to issues in obtaining health insurance or having their DNA used to track criminal activity. No one knows, in this moment, the extent to which this data will be used, despite promises from each of these companies to keep the data anonymous. And honestly—do we really trust Facebook to keep our information private at this point? Big tech as a whole has had its woes with data privacy and this is a big part of why the alarm bells are going off for many. It is important to note that today most of the data captured, tracked and surveilled by big tech is anonymized before being distributed. However, to truly leverage this tech for something like COVID-19 tracing, the data would have to be much more granular and in some cases anonymized data wouldn’t be an option.

And this leads to the second concern: surveillance. The greatest question here is whether allowing this type of tracking will lead to and end to life as we know it, at least in the United States. Once we allow it for the tracking of coronavirus victims, will we use it to track every other virus that comes up? What if it had been used to track AIDS victims? Could it lead to hate crimes or other acts of prejudice against people who have been exposed to the virus? It’s all possible when personal information is made not just public but easily accessible.

Indeed, to me, these future-looking questions are among the most important, and we need to ask them before we jump face first into the data capturing capabilities. Once this can of data worms is opened, it can’t be closed again. The United States is one of many countries turning to mobile tracking to help contain the virus, and changes caused by the emergency have happened so quickly that there has been little chance for governance and regulation of the surveillance methods to catch up. In South Korea, for instance, the country is creating specific maps showing cases of coronavirus and where each person has been so that residents can check to see if they may have encountered then. The question becomes: if we see that this type of deep surveillance works in South Korea, would we in the United States unleash it, as well? And—then what? Where do we draw the line in the future on privacy? It is hard to imagine whatever expanded surveillance we add would be pulled back after we resume a more normal existence?

As it stands, the United States doesn’t seem to be too phased (or doesn’t know) by being tracked—at least, it doesn’t seem to be changing its behavior in order to avoid being pinged by it. On a social distancing scorecard, for instance, the country as a whole received just a C-. States such as Nevada got a B+. Others, especially in the south, received Fs. No one received an A. We Americans may be workaholics, but if mitigation is the most critical course of action in working toward an end to this crisis—the data is suggesting it isn’t our strong suit.

The truth is, the ultimate decision to track and unleash information regarding COVID-19 will not be made by us, the people. It will be made by government authorities who may or may not understand the full implications of the precedent they are setting in using surveillance in the name of public health. In this case, the cat is already out of the bag. But that happened long before any global health crisis began. The priority now should be for us as a society to understand what data is being captured, how it is being used and what, if anything will change when the health crisis is over.