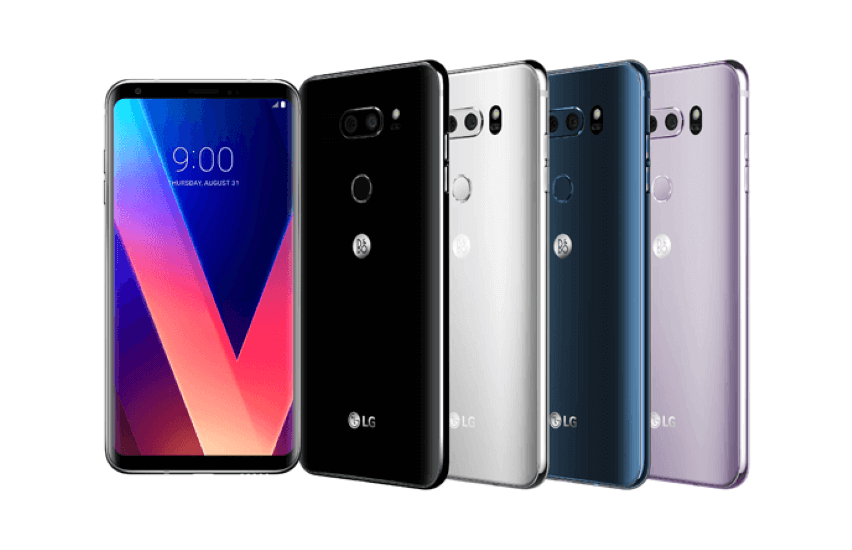 The News: Qualcomm Inc. QCOM 1.60 percent reached a new patent-licensing deal with LG Electronics Inc., securing its technology in a suite of wireless devices while federal regulators continue to scrutinize its business practices on antitrust grounds.

The San Diego chip maker said Tuesday the five-year agreement will allow South Korea’s LG to develop and sell 3G, 4G and 5G single-mode and multimode smartphones. Although the deal’s financial terms weren’t disclosed, Qualcomm said it would earn royalties from LG and that the agreement is consistent with its established global licensing terms.

LG ranked as the ninth-largest smartphone company world-wide by shipments in the first half of the year, with 2.4 percent of the market, according to research firm IDC. Read the story on the WSJ.

Analyst Take:  My initial reaction to the agreement was that this agreement meant the end of the feud that took place between Qualcomm and LG. While it was somewhat disappointing to see companies like LG pile on against Qualcomm during the FTC trial, there is a more sensible side of me that understands the economics for a company like LG that was likely trying to lower costs and increase margins with hopes of being able to access Qualcomm’s massive portfolio of innovation for a lower cost per device.

While the two companies haven’t disclosed the specifics of the terms, based upon the press release and news coverage it appears that Qualcomm and LG found an agreement point that meets its currently licensing expectations.

In terms of the ongoing scrutiny of Qualcomm’s business, I don’t see that playing out for some time, and therefore companies developing IP around 5G are going to be well served to align with Qualcomm. And while there is some expectation based upon Judge Lucy Koh’s earlier ruling against Qualcomm that there will be favorable changes to the terms of Qualcomm Licensees, this too will be waiting in the balance as a series of interventions from the executive office along with what will likely be a drawn out appeals process go through their paces. (Read about the Qualcomm Amicus Briefs)

I look at Apple’s decision to end their dispute with Qualcomm as one of the strongest indicators of their importance in 5G. Despite Apple’s acquisition of Intel’s mobile modem business, it will be Qualcomm that get’s enables Apple to bring a 5G iPhone to market in 2020. On a smaller, but still very important scale, this is why LG is following the same path in coming to mutually beneficial terms with Qualcomm.

I believe that both Qualcomm and LG are winners after penning these newly agreed upon terms. While the companies both had to return to the table following a volatile period during the FTC’s trial with Qualcomm, it appears that the forward motion is focused on LG being able to utilize Qualcomm’s industry leading technology to propel their devices into the 5G era.

While the regulators will continue to make the waters choppy for Qualcomm, that doesn’t for a moment mitigate their competence and market leadership in 5G. I expect to hear about an abundance of similar partnerships with Qualcomm as 5G markets proliferate and demand for handset choices expand.

Futurum Research provides industry research and analysis. These columns are for education purposes only and should not be considered in any way investment advice.

After the $5 Billion Dollar Fine, The FTC Isn’t Done With Facebook