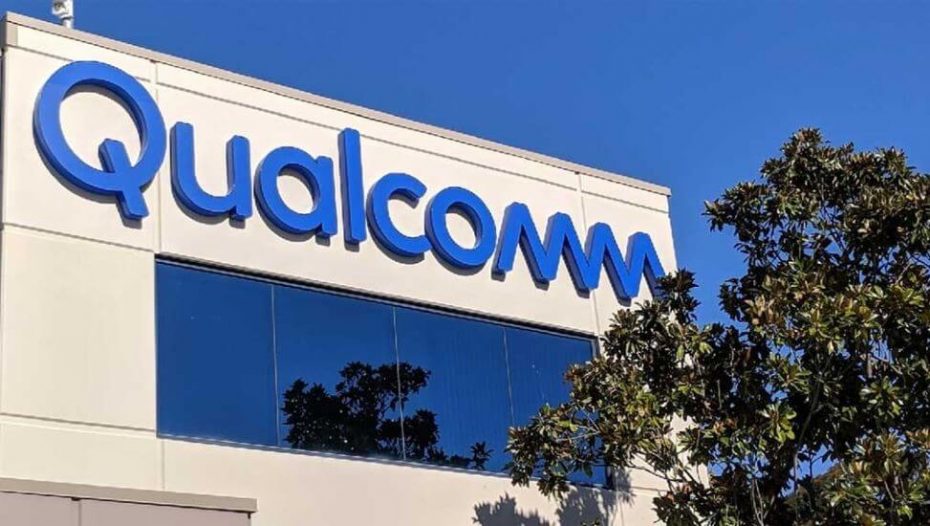 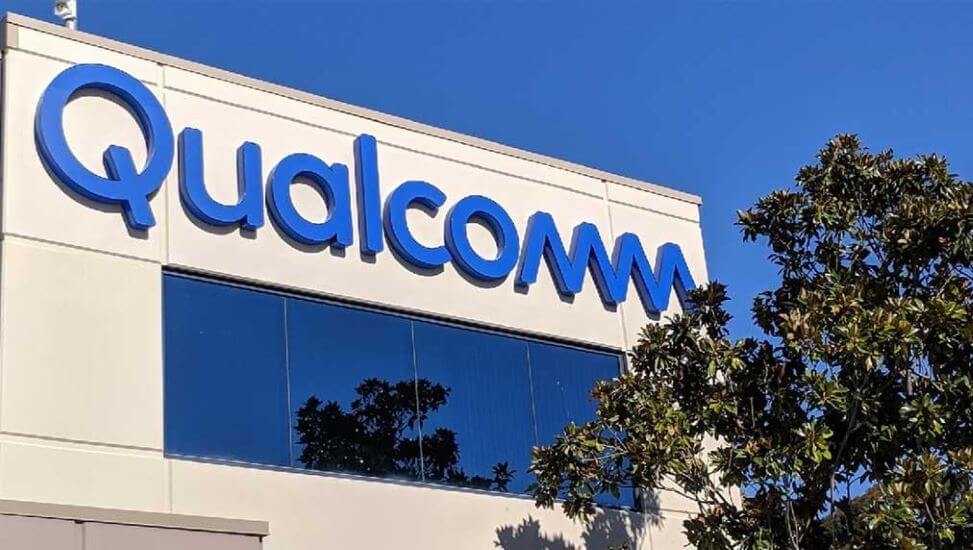 The News: Qualcomm soared more than 13% after hours on Wednesday as the company reported fiscal third-quarter earnings that beat expectations and announced a long-term patent agreement with Huawei, settling a major unanswered legal question for the company.

Here’s how it did versus Refinitiv consensus estimates:

Analyst Take: Qualcomm was next up in a massive earnings week. The company, much like the majority of big tech, didn’t disappoint this quarter as it hit on EPS and Revenue, both landing above target.

Breaking Down the Business

In the company’s earnings release it broke down the following as a more granular set of performance metrics.

Given the challenging economy and the temporary shutdown, I’m a little less focused on the YoY growth and more focused on how the company performed against its estimates. It met or exceeded guidance across the board all while maintaining a strong return to shareholders. At a high level, these numbers should be seen as a good way to head into the company’s final quarter of its fiscal year.

Business Highlights For the Quarter

In the company’s earnings release, there were focuses on several items beyond the top and bottom line results.

This included the performance of the chip business, licensing business, the overall 5G landscape as well as some insights as to what the company sees for 5G units for the remainder of the year.

In terms of its 5G design wins, the company’s platform Snapdragon has had an incredible run seeing over 660 wins around 5G. This is across the Snapdragon 8, 7, and 6 series along with the X55 modem (discrete). The 6 series was announced this quarter and had huge implications because it brings the economics of the 5G device down into mid and lower tier devices. This will more than likely accelerate volume.

Licensing also saw growth as the company’s 5G licensing grew about 15% to now more than 100 5G license agreements. But for licensing news, I think special attention should be placed on the company working out its cross-licensing agreement with Huawei. This has been a tenuous situation for some time, but the companies benefit from having this agreement in place and it will drive volume for Qualcomm’s licensing business and give Huawei access to much needed innovation to drive business for its mobile solutions.

Lastly, as it pertains to business highlights, the overall expansion of 5G provides a lot to be encouraged by. Here are a few numbers as to what is happening in the 5G environment.

These are highly encouraging numbers for Qualcomm’s future prospects as these numbers are materially up from a year ago. 2021 is looking like a very important year for 5G.

In its earnings release, the company put out the following guidance by segment.

Across the board, the numbers look very encouraging. With the expected 5G device shipments in the range of 175-225mm units, with a lean toward the higher end, the company will see its licensing and chip revenues grow substantially, yielding double digit growth versus pre-Covid numbers. This is very encouraging and the market responded after hours with more than a 7% jump. It’s one more sign of strength in the economy despite a lot of negative speculation.

This week will culminate tomorrow with 4 massive earnings announcements. But, it doesn’t feel premature to say that tech is holding up much better than most would have anticipated at the end of the last quarter.

Qualcomm isn’t only a resilient company, but its business is really at the center of where the world is. 5G is what is next, but every mobile device on the planet has contributions that can be traced back to Qualcomm. Its business is diverse because it makes technology, innovates, develops patents and monetizes all of the above.

Despite the pandemic and its impact on the global economy, our mobile device utilization has skyrockets. Work from home has been a force multiplier and as we have all done more streaming, productivity and communication on our devices that has driven the mobile industry forward.

5G will further exacerbate this, people will want faster, more secure connectivity. The world’s mobile device makers, operators and equipment providers all hitch their proverbial wagons to Qualcomm and this will be the catalyst of its more than encouraging guidance numbers for its fiscal Q4.

AMD Firing On All Cylinders as Tech Continues to Outperform

Intel Deliver Strong Q2 But Leaves Some Questions For Investors