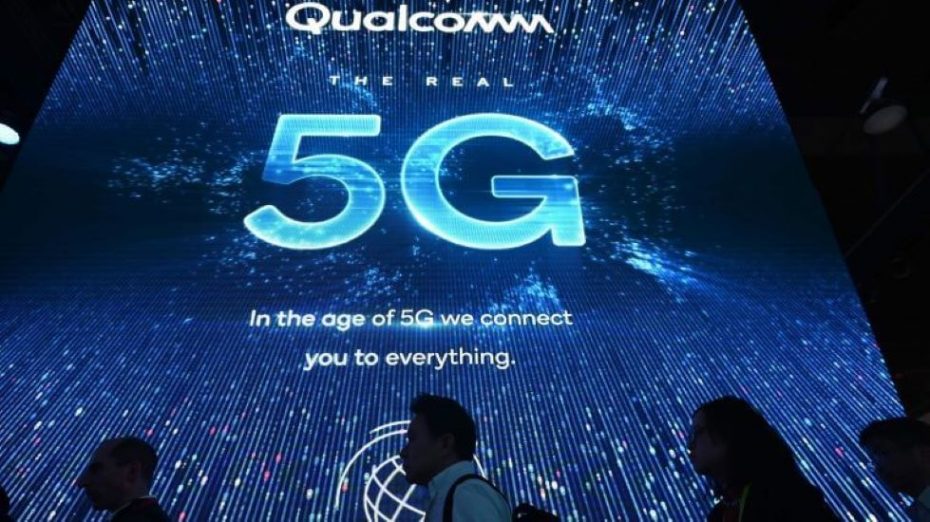 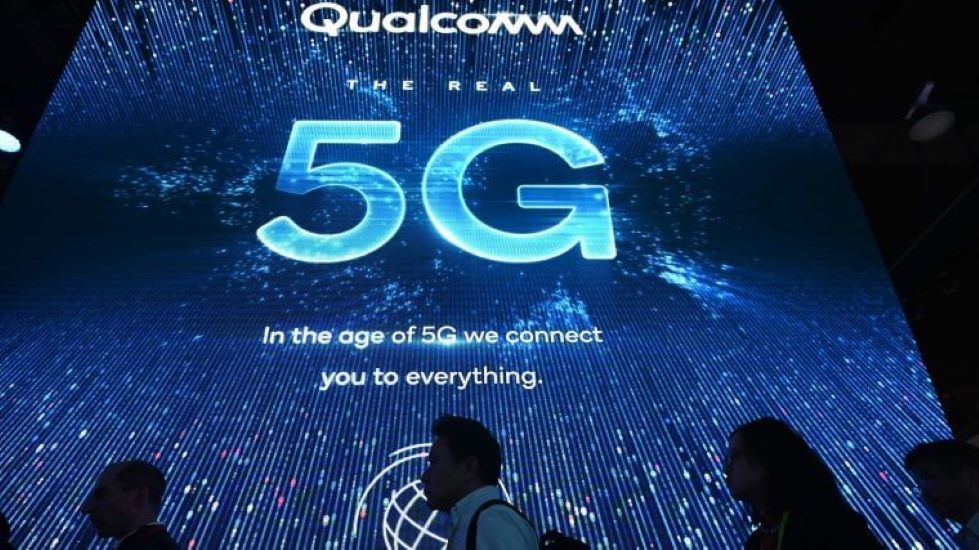 For a few years, Qualcomm’s future seemed mired in uncertainty: Even as 5G deployments suggested a clear road to growth, the giant chip maker faced friction from regulators around the globe.

The unanimous decision by the Ninth Circuit Court of Appeals earlier in August to vacate an antitrust judgment that had determined Qualcomm US:QCOM had unlawfully squeezed out cellphone chip rivals and charged excessive royalties to manufacturers such as Apple US:AAPL will finally allow the company’s broad innovation and investments to realize their potential, which had been limited so long as its business model was under fire.

Qualcomm’s stock had surged at the end of July following a big jump in earnings guidance as it announced a patent-license settlement with Huawei. While it got another bump up on the court ruling, I believe many investors still don’t fully appreciate the potential this has to expand Qualcomm’s business — especially given Qualcomm’s valuation sits at around 40 times trailing 12-month earnings, in comparison to the likes of its nearest competitors AMD and NVIDIA, which are above 150 and 90 times earnings, respectively.

Qualcomm’s business is far more diverse than just its licensing. The company has a funnel of innovative products and solutions that should drive growth and yield solid potential returns for investors. I believe Qualcomm has six areas that will drive faster growth for the company, especially now that its battles with regulators are in the rearview.

5G: There has been a ton of talk about 5G, which will transmit data 100 times faster than the 4G networks used today and enable the next wave of technological transformations, but it is still early days for the technology. Qualcomm has licensing agreements with every major handset maker on the planet, including Apple. As the technology rapidly gains traction with operators, handset makers and consumers moving to 5G, Qualcomm will be able to collect its licensing royalties without scrutiny, as the company is the clear leader in this space.

IHS Markit research from 2019 indicated that 5G will have $3.6 trillion in economic output by 2035 — and over $13.2 trillion when its contributions to adjacent industries are included. Qualcomm will benefit both directly and indirectly from the entire $13.2 trillion as its licensing and chipset business monetize 5G handsets and adjacencies.

Qualcomm’s performance is already benefiting from 5G, but this will accelerate significantly over the next two years. China’s rapid 5G commercialization serves as a good indicator, with 60% of handsets shipped in the last quarter being 5G.

RFFE: 5G will not work correctly if not paired correctly with radio frequency (RF). Qualcomm’s RFFE (RF front end) business is already one of its strongest performers, but Qualcomm is poised to build on its success there. Qualcomm has estimated the RFFE’s serviceable available market opportunity (SAM) to be roughly $13 billion in 2019 and to reach $18 billion in 2022.

Qualcomm had already set a three-year goal of capturing 20% of that potential market by 2023 even before it signed that new patent-licensing deal with Huawei. With the Huawei deal and the growing popularity of its RFFE solutions for 5G, it is reasonable to believe that Qualcomm could hit this target faster.

Qualcomm isn’t without competition in this space, with the likes of Broadcom US:AVGO and Skyworks US:SWKS also vying for market share. But Qualcomm has a distinct advantage in solving the complex RF challenges related to 5G.

Mobile platform: Qualcomm has long led the mobile integrated business for top-tier devices with its Snapdragon platform. This is why Samsung KR:005930, Motorola US:MSI, LG KR:066570, Oppo and Xiaomi US:XIACY HK:1810 use its tech to power their flagship phones. Huawei and Samsung also compete in this space, but even Samsung uses the Snapdragon platform for many of its flagship phones. Over the past year, Qualcomm has launched multiple products for lower- and mid-tier devices that still offer many premium features. This puts Qualcomm technology in more devices.

With 5G handset shipments likely to more than triple from less than 200 million in 2020 to over 750 million in 2022, according to estimates compiled by Qualcomm, Qualcomm’s licensing, chipset and RFFE revenues are likely to experience a significant uplift as well.

Automotive: Qualcomm has somewhat quietly made significant inroads into the automotive space and is poised to do well based upon two simple observations. First, 18 auto makers have already selected its Snapdragon automotive infotainment platform for their vehicles. Second, Qualcomm is sitting on a $6.5 billion design pipeline for automotive technologies including telematics, infotainment and in-car-connectivity.

Nvidia US:NVDA and Intel US:INTC provide formidable competition in this space, but that shouldn’t stop Qualcomm from growing beyond that $6.5 billion pipeline.

On-device AI: Most of the focus for artificial intelligence right now is in the data center, where AI is used to train models and deliver inference for conversational or recommendation use cases. On-device AI can be a game changer.

Qualcomm and other chip makers are embedding AI in mobile, camera, audio, voice, compute, Internet of Things and connectivity. The ability for two users on Facetime to have a seamless conversation in two languages will be done with on-device AI, and these are the types of features Qualcomm is building into its next generation chips.

ARM is probably the biggest threat to Qualcomm here, as it licenses intellectual property that can be used for this purpose. If Nvidia were to acquire ARM, as reports have suggested, it would provide increased competition for Qualcomm. But I would still expect the company to perform well here.

XR, voice and audio, Internet of Things and other adjacencies: The Snapdragon platform’s versatility has also allowed Qualcomm to score some impressive design wins in extended reality (Augmented and Virtual Reality), voice and audio solutions, the IoT (including robotics platforms), mobile gaming and PCs. For reference, Qualcomm already counts over 11,000 IoT customers, with a SAM expected to reach $13 billion in 2022. In the PC/compute space, where the SAM is expected to reach $8 billion in 2022, Qualcomm’s partnerships with Microsoft and Lenovo to deliver always-connected 5G laptops with all-day battery life should be a strong growth opportunity.

In the short term, the Ninth Circuit’s decision to overturn the lower-court ruling may not have had a big impact on Qualcomm. However, had the district court’s judgment been upheld, Qualcomm’s inability to fully monetize its more than 140,000 patents would have likely undermined its ability to keep properly funding the kind of R&D operation that allows it to pursue so many opportunities for licensing and hardware revenue.

Now, without the handcuffs of uncertainty that have tethered the licensing disputes to the company’s entire innovation portfolio, Qualcomm is in a great position to deliver the returns investors have long been looking for.