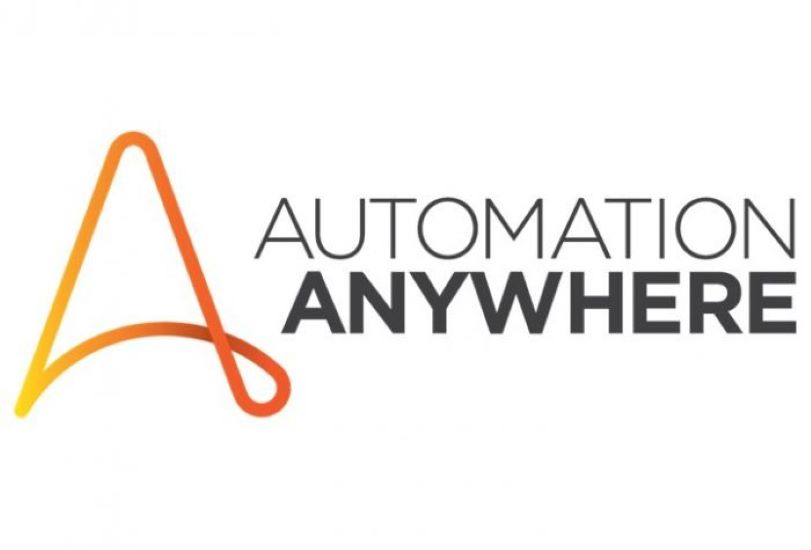 The News: This past Friday San Jose based Automation Anywhere announced the launch of their AI-Powered Robotic Process Automation-as-a-Service platform.  The global leader in RPA outlined the announcement as being the world’s first purely web-based, cloud native, Digital Workforce platform.  The Automation Anywhere Enterprise A2019 is now available both on-premises and in any public cloud platform and enables delivery of RPA-as-a-Service on any delivery channel.  The announcement outlines 175 new features across 40 product capabilities and is based on feedback from 3,000 clients.

The Enterprise A2019 platform brings the following new capabilities to the RPA offering from the vendor:

Instant-on ease of use – The apparently highly intuitive 100% web based interface is designed to simplify bot development and reduce the time to develop Bots to minutes for relatively unskilled users.

AI built in – Providing the ability to integrate third party AI solutions the A2019 platform allegedly enables drag and drop levels of simplicity when it comes to integrating AI into Bot development.

Automation Anywhere CEO Weighs in on The Launch

The CEO and co-founder Mihir Shukla summed up the announcement with “As technologies evolve, they reach an inflection point and to go further you must make important meaningful departures from what everyone else is doing,” he went on to say. “Enterprise A2019 is that dramatic departure, with a refreshing, instant-on user experience that eliminates the friction many companies still experience in building, deploying and scaling bots. Beginning today, users can log on to the platform from any web browser, dramatically increasing the speed of deploying RPA while decreasing the time in which companies derive compelling business value.”

Analyst Take: A key theme of my latest book ‘Human/Machine’ is how increasingly AI will radically transform the human machine interface and drive new innovative use cases and experiences.

One of the biggest overarching themes in digital transformation right now relates to consumption models. We are increasingly seeing everything as a service, from blockchain to big data to storage and now RPA. I expect Automation Anywhere’s competitors to take note of this new model and I wouldn’t be surprised to see a similar roll out from the likes of UiPath or Blue Prism.

Beyond the “marketecture” of this announcement, there are growing pains for RPA that have been impacted by the lack of deep intelligence and flexibility. To make RPA scale it has to be much more like cloud native applications, which are continuing to evolve to be more portable with new architecture like containers as well as leveraging AI so that Automation is smarter as opposed to just programming that limits its value and makes for a significant lift when processes evolve.

The developments announced by Automation Anywhere in this latest release are another step on this journey. I am encouraged by the cloud native deployment model of this new product as well as the focus on ease of use and time to value.  These developments will serve the vendor and its clients well as AI infused Bots become more mainstream.