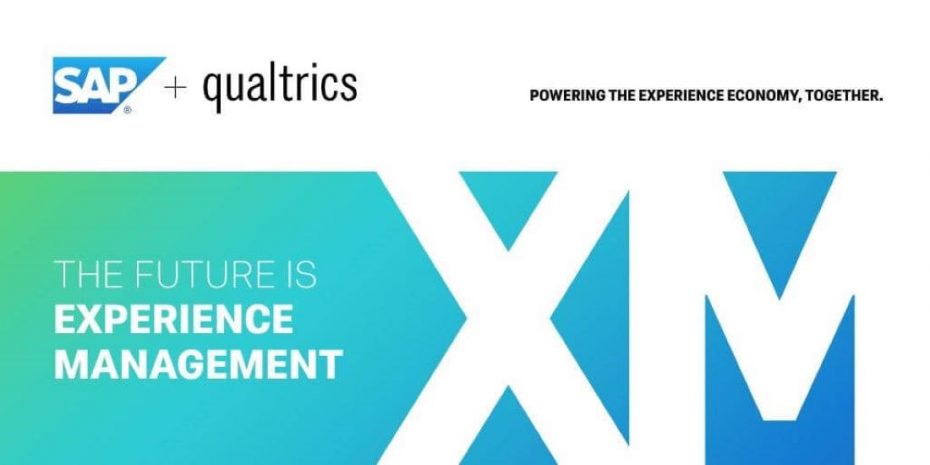 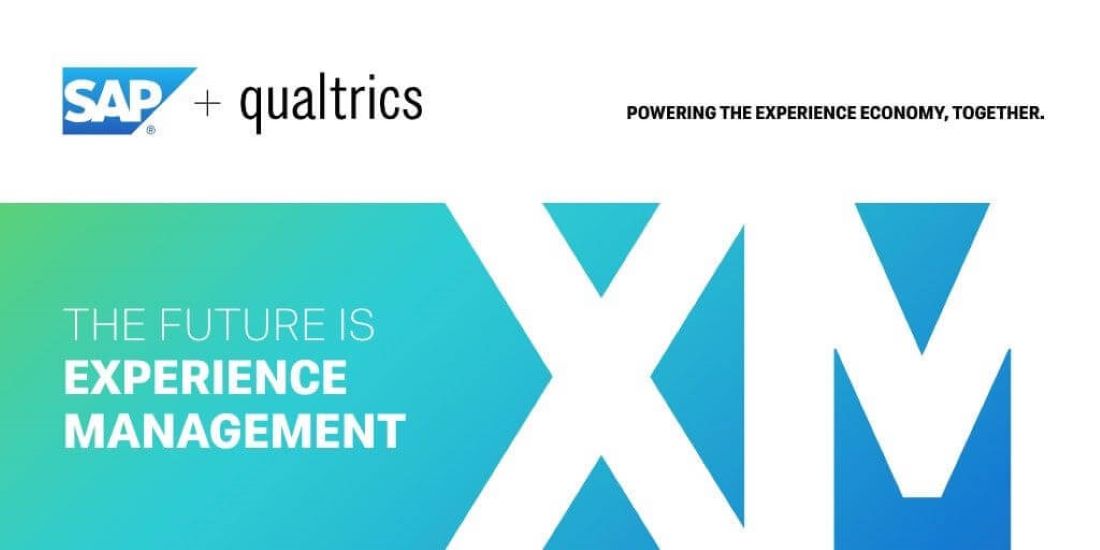 The News: SAP said Sunday that it would sell some shares of its Qualtrics survey-software unit on a U.S. public market. The announcement comes less than two years after SAP announced a plan to buy Qualtrics for $8 billion, days before Qualtrics was set to go public as an independent company.

The move represents a change in direction for the German enterprise-software company not long after its leader for the past several years, Bill McDermott, left. Qualtrics was SAP’s largest acquisition to date, according to FactSet.

Analyst Take: In what seems to be a quick turn of events from the original decision to acquire Qualtrics, the company has announced to take it public again.

This isn’t an exit per-se, but it is a deviation from the original plan to grow and nurture Qualtrics as a product under the SAP header. This brings some interesting questions, but we have seen the company change CEOs one and a half times since this acquisition and there has been a major global pandemic, both of which has steered many businesses in a new direction.

This news came to me as somewhat of a surprise, but the more I thought about it, the more it occurred to me that this may be a really wise piece of financial engineering to raise some capital while leveraging one of the more exciting businesses within SAP’s control.

Overall Impressions of the Spin-Off of Qualtrics

SAP made a big bet and took on a lot of debt in the pursuit of Qualtrics. The company was on a path to go public and SAP definitely strayed from its traditional cautious ways when making such a large acquisition, but with a big vision in mind.

For SAP, this isn’t the end of Qualtrics and its commitment to customer experience, but rather a financial engineering move that would reduce the company’s debt load and possibly see the company profit substantially as the largest shareholder after the company splits off.

In some ways, this reminds me of what Michael Dell is doing with VMware. Despite the fact that Dell holds 81% of the stock, the company’s market cap doesn’t fully account for it. If Dell winds up spinning off VMware, the company will see a significant return versus the somewhat muted valuation that is being included into its market cap.

For SAP and Qualtrics it could be the same. SAP is a steady company, and its numbers are good and its growth is excitingly unexciting. Qualtrics has more of that startup feel. $8 Billion could easily become 2 or 4 or 8 times that in the market if the company operated and traded independently.

I believe CEO Christian Klein and the SAP Board of Directors can see that and are looking at this as an opportunity to cash-in on the relatively low price paid for Qualtrics.

IBM Kicks Off Tech Earnings With A Strong Q2 Result