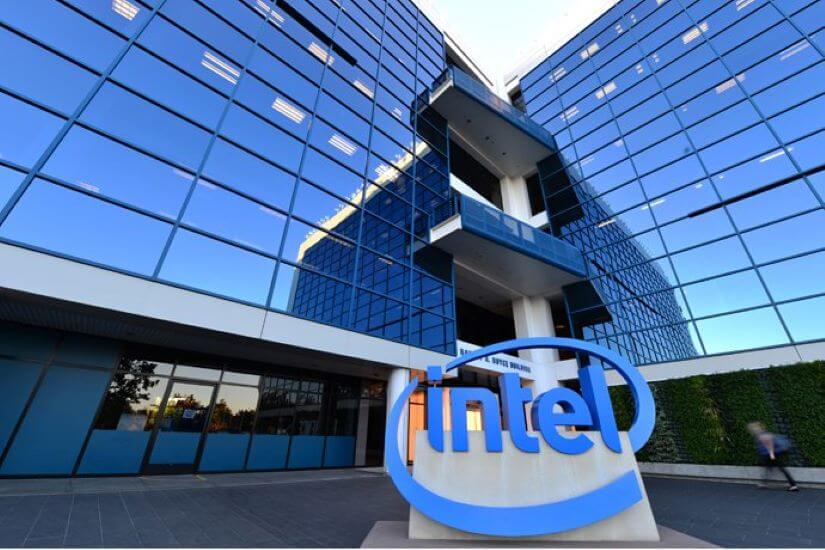 The News: Intel shares jumped 7 percent in extended trading on Thursday after the chipmaker reported better-than-expected fourth-quarter earnings, extending a rally that’s pushed the stock to its highest since the dot-com bubble in 2000.

Intel’s revenue rose 8 percent from a year earlier in the quarter, which ended on Dec. 28, the company said in a statement. Read the full earnings coverage on CNBC.

Analyst Take: It appears a lot of the chatter about Intel’s shortages and the advancements coming from their old rivals at AMD eating into their market share as overstated. Intel’s earnings for Q4 came in much better than analysts expected and while I have been saying for sometime the aforementioned narratives were overstated, it appears that things are going quite well for Intel

A lot of the negative rhetoric has surrounded the companies delay in process nodes, especially for Client Computing. As 7nm variants from AMD have arrived, Intel has been delayed in getting to scale with its 10nm offering and the shift to the new process has also had impacts across the portfolio. So while the client computing group only saw 2 percent growth for the quarter, that was better than the market expected and certainly put some minds at ease. If the company can continue to deliver quarter after quarter despite the delays with new process nodes, just imagine the upside once the company turns the corner–and that will happen.

More impressive than the client business was the Data Center Group, which was up 19 percent and beat estimates by ~$800 Million. The server business has also been under scrutiny as AMD has made a big splash with its new EPYC offering,  which has gained market support from many OEMs that have been trying to pivot off of supply shortages. Despite any shortages, significant growth was seen by the Data Center Group and the wins for the data centric business stemmed into IoT and Networking. It’s worth pointing out that the company’s purchase of Habana Labs in the last quarter will be an impact on the business in the coming fiscal year. As Intel’s AI capabilities continue to grow, you can expect the company to play a stronger role in that market, which will grow overall as the likes of Qualcomm, NVIDIA, Alibaba and even Amazon build silicon for both general and highly specific AI use cases.

In many ways the numbers speak loudly. The decline of Intel isn’t nearly as substantial as some naysayers hope for it to be. In fact, on the heels of a tough year, the company has still grown (albeit slightly) in 3 of the past 4 quarters. This is amidst a storm of manufacturing challenges, the exit of mobile 5G chips, a CEO departure and the glorious rise (at least in share price) of AMD, which can certainly argue, has put some of the best products in its lifetime in market during this tenuous period.

It’s hard not to be bullish on Intel after the company came up big this quarter. The challenges are still there and need to be dealt with.  Beyond AMD, everything from the rise of the custom ASIC to new ARM based Client Architectures will continue to pose challenges for Intel, but despite those challenges, the team has shown a strong ability to contain market share losses and the brand has proven to transcend competitive overtures.  Yet, all of this doesn’t even mention that concurrently the company has widened its portfolio to be so much more than just a chip company, but a storage, networking, IoT, and self-driving car company–and soon a discrete GPU and ML accelerator company. This is why I believe the future is bright for Intel, it is hard to see it any other way.

Despite 5G Growth Qualcomm Commits to Next Generation 4G Devices