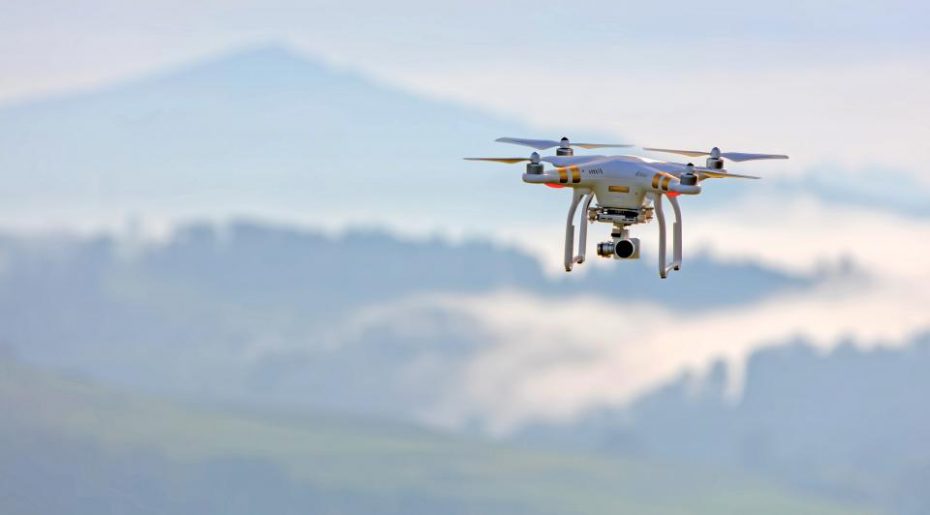 It’s a bird, it’s a plane, it’s a … drone? No matter where you live, you’ve likely seen them speeding around your city—taking pictures, mapping buildings, and changing everything we thought we knew about modern business.

With the parallel advancement of artificial intelligence (AI) and the Internet of Things (IoT), drone development has also been skyrocketing, and companies everywhere are seeking the next big industry disruption. Amazon, for instance, is considering drone delivery for its online orders—a concept that could put the U.S. Postal Service, and even food delivery services—on a whole new trajectory. What other ways are drones being used in their modern business environment? The following are just a few.

Drones can help survey large, dangerous, or hard to reach locations, speeding up laborious or challenging processes and keeping humans safe. Such is the case for agriculture, where surveying mass acreage for crops and wildlife has traditionally been time-consuming and difficult. With multiple drones to survey the area and send information back to the farm or business owner, it saves time and money both. In the construction and engineering field, drones will also come in handy for surveying or rendering expansive buildings, tight spaces, and high or treacherous areas. Engineers no longer have to put themselves in harm’s way to find accurate measurements for mechanical and electrical lines. Not surprisingly, the military has long been using drones for surveillance and warfare. They are critical tools in collecting intelligence safely, especially behind enemy lines.

As noted above, Amazon is considering drone use for package delivery, but they’re not the only ones. Businesses throughout the world may soon have the option of delivering by car, plane, boat, or drone—cutting next-day air to next-hour or nearby deliveries. But speed is not the only potential benefit. Because they can be operated by solar energy, drones can also help cut emissions, making them not just a fast option, but a smart option for the environment.

Using smart sensors, drones can monitor both homes and businesses to keep them safe from vandalism or theft. Drones can automatically detect motion within the space and call for law enforcement when activity is detected. While some would cite privacy concerns in terms of sharing one’s home or business floor plans via a connected device, the fact remains that drone security offers both speed and smarts to keep entire neighborhoods—and cities—safe. It may not be long before your neighborhood police officer is replaced by a neighborhood security drone.

It used to be that news agencies needed to hire helicopter crews to monitor traffic or capture a birds-eye views of the local landscape or high-speed chase. Now, drones can capture the same footage, in extremely high quality, even more quickly, at less expense. Where they once needed a fully-manned crew and a vehicle that weighs thousands of pounds—now the news media can send a small remote-controlled drone into the air with similar result, decreasing both cost and risk.

Mark Zuckerburg is already using solar drones to map global populations with a goal of bringing them drone-based Internet connectivity. That same concept can also be used in cities throughout the United States to keep people connected to their homes and workspaces. With universal WiFi, we can change the entire communications landscape. Landlines can finally retire, while WiFi takes over phone and data transmission altogether.

Drone use is only expected to grow in the commercial sphere in the coming years. Nearly 700,000 drones were registered Federal Aviation Administration alone in 2016. The issues surrounding drone advancement are exciting and far-reaching. In many cases, they extend way beyond the actual processes for which the drone is being used. Indeed, drones have the potential to transform nearly every industry, making certain job tasks or functions entirely obsolete. Clearly, some issues remain uncertain. While drones can make some jobs much safer, they could also jeopardize personal data and security, and bring up numerous issues regarding privacy, especially when used in private locations. Whatever the case, it is clear the modern business landscape is willing to risk a crash landing; drone use is going nowhere but up.

This article was first published on Dassault Systèmes.