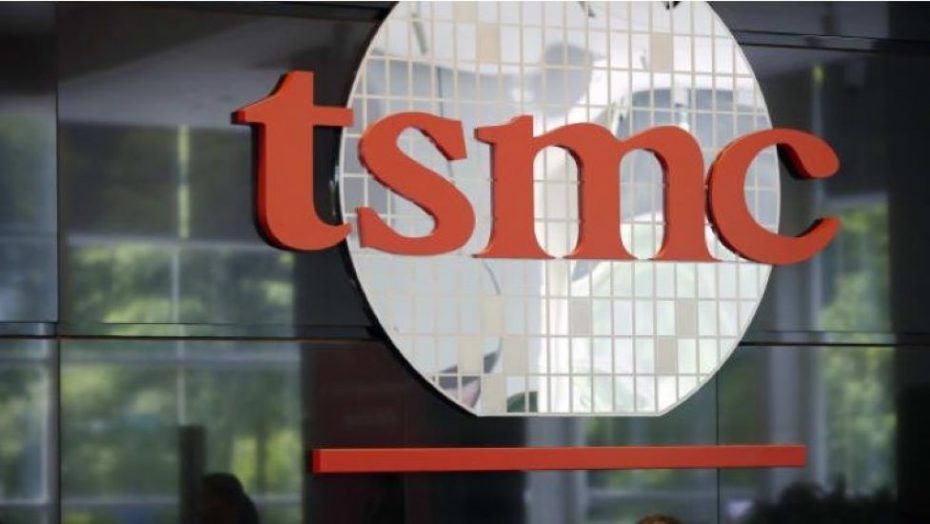 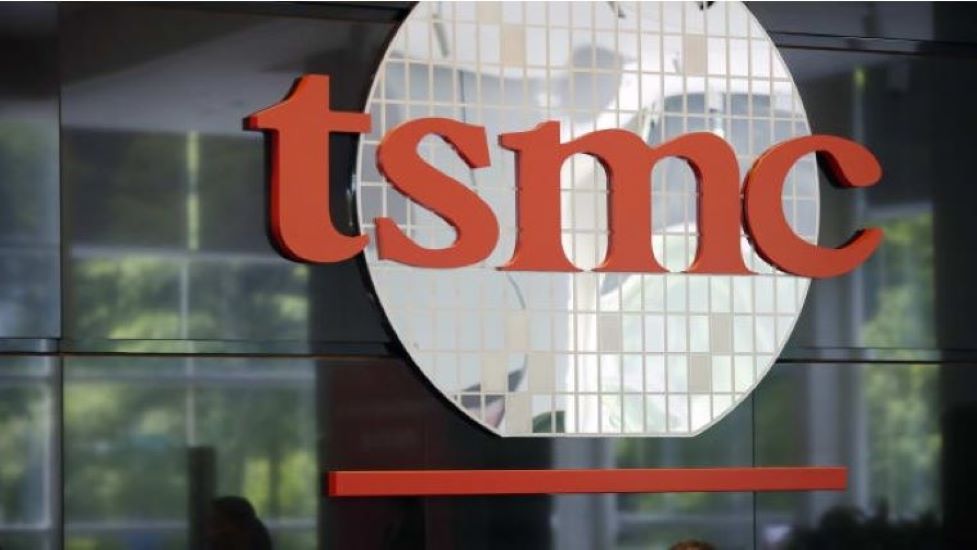 The News: The New York Times reports that TSMC, the Taiwan-based microchip manufacturer, has agreed to build an advanced chip factory in the United States. The Arizona facility, which is expected to employ TSMC’s 5nm manufacturing process, could produce as many as 20,000 wafers per month as early as 2024. While the plant would only be about one fifth the size of TSMC’s massive gigafactories in Taiwan, chips manufactured in the US plant would nonetheless help mitigate the impact of potential disruptions in global supply chains serving US smartphone, technology infrastructure, and defense industries.

While no details have emerged just yet about the types of incentives TSMC may have secured from federal, state, and local authorities to bridge the “cost gap” that such a project would need to overcome in order to become a reality. TSMC’s own investment in the project is reportedly estimated at $12 billion over the course of the next decade. The plant could employ as many as 1,600 people. Read the full article at the New York Times.

TSMC Plan to Bring Advanced Chip Manufacturing to the US Symptomatic of Emerging Geostrategic Shifts, Could Represent a New Inflection Point in US-China 5G Rivalry

This deal, by the way, gives us a fascinating glimpse into the role that the US Department of Commerce often plays in support of US national security interests, particularly when they intersect and/or overlap with critical industry sectors.

While this latter point may be an issue of optics more than a practical matter (as not all chips and manufacturing processes are equal, and TSMC happens to manufacture chips for US semiconductor companies), providing massive subsidies to non-US chipmakers, seemingly at the expense of US chipmakers, does nonetheless present a sensitive political challenge for individual states, the Departments of Commerce and Treasury, and whichever administration happens to greenlight such investments.

In other words, it is a bit too soon to tell where this is going. The will is certainly there on the part of the US government to pursue this tack, and what tech company wouldn’t be at least intrigued by the possibility of securing multi-billion-dollar incentives and subsidies to build new facilities, but buy-in from the general public may not yet be where it needs to be to make that happen, let alone at scale. This is a complicated topic that may require a good deal of heavy lifting on the part of the US government and select chipmakers to properly educate the public enough to help them understand the importance of such investments, especially if they run into public pushback. “Job creation” has traditionally been far easier to sell to voters than “national security,” but moving forward, success in achieving sufficient buy-in from the public with this particular topic may require all interested parties to look beyond that binary equation.

Making Video An Effective Part Of Your COVID-19 Marketing Strategy

Microsoft Leans Further Into RPA With Acquisition Of Softomotive