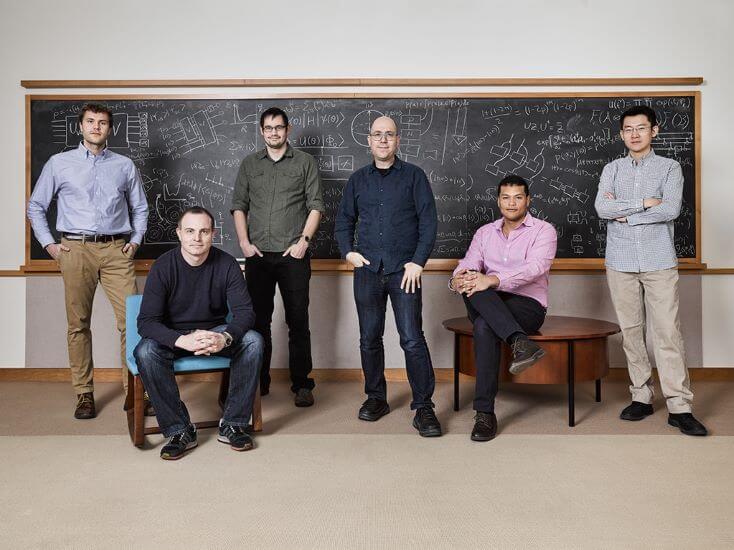 The News: Zapata Computing, a Boston-based startup has released software designed to make it easier for companies to use algorithms invented for quantum computing to improve business processes.

The software has already been used by a number of banks and investment firms, including the Spanish bank BBVA, to optimize financial portfolios and to better assess risk. It has also been used by petrochemical companies to optimize their processes. Read the coverage of the Zapata and the Orquestra announcement on Fortune.

Analyst Take: Over the past few months we have continued to read and hear about the race for Quantum Supremacy. This race has largely revolved around the highest number of Qubits and has had a small group of renowned companies including Honeywell, IBM and Google at the forefront. Quantum has also seen more mainstream attention as the likes of Microsoft and Amazon, with their Azure and AWS offerings respectively, have started to offer quantum simulation services via the cloud. A big first step for making quantum computing more accessible.

Despite the news headlines and enthusiasm for Quantum and its inherent potential for solving complex problems that traditional computing will be unlikely to solve, the immediate future for Quantum has looked more like a partnership between classical computing and quantum. In this partnership, both computing types can focus on the workloads they are most well-built to handle. However, to do this, it will require the right software and this is why the Zapata announcement of Orquestra is so important to the near-term future of quantum Computing.

With Orquestra, programmers will be able to use any vendor’s library of quantum algorithms and run them on different hardware configurations that may or may not include an actual quantum machine. While I believe, as mentioned above, most early use cases will be either simulation or a blend of quantum and traditional computing, this ability to democratize quantum algorithms and break them free of hardware lock-in is a real testament to the advancement of quantum. This is even more true as Honeywell, IBM, Google and other market players like IonQ and Rigetti Computing all continue to aggressively reach new quantum milestones–with Orquestra, companies will be able to use various algorithms on all of the machines to gain greater benefit in less time.

Software continues to be a key differentiator in taking the power of computing and making it useful in the real world. For quantum, this next phase (or perhaps I should say “gate”) is even more important to making the technology useful and valuable to businesses. Banks like JPMorgan and BBVA are early examples of putting quantum to the test in the real world. I expect this to scale into more industries and use-cases as software like Zapata’s Orquestra and cloud-providers like AWS and Microsoft continue to make quantum computers more available.

Microsoft Ignite 2020: Teams Gets a Slew of Enhancements