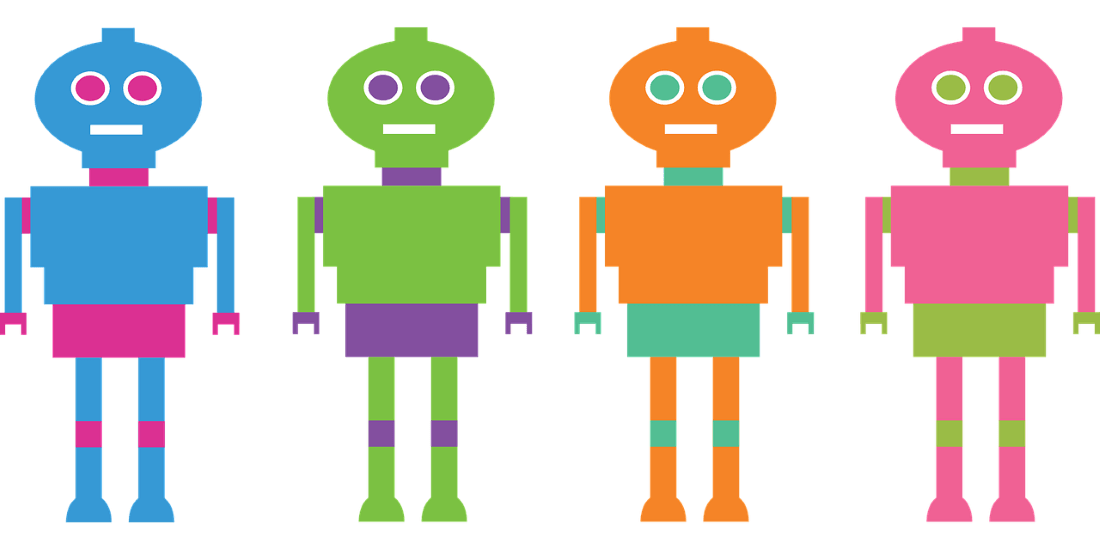 We usually think of the Silicon Valley when we think of artificial intelligence development. However, Canada has become a hotbed of activity when it comes to AI—and in incredibly meaningful ways. In fact, true to its friendly image, Canada’s tech development seems to be focusing on creating AI that is good and helpful for humans. As a technologist based in the United States, it’s an exciting time for me to watch the advances coming out of our neighbor to the north, especially when it comes to the softer side of AI.

First, some background. If you haven’t been following Canada’s tech development, you might be surprised to know Ontario is home to more than 350 automation and robotics-related companies, including Autodesk, Siemens, Rockwell Automation, Omron, Lapp Group, Denso Robotics, Schneider Electric, Toshiba, Universal Robotics, and ABB. There are more than 300 AI-enabled companies in Ontario alone, and nearly $1 billion was raised by Ontario-based AI companies from the years 2015 to 2018. What’s more, the “God-father of Deep Learning,” Geoffrey Hinton, is based in Toronto and just won the A.M. Turning Award (a.k.a. “Nobel Prize of computing”). Not too shabby, right? If you haven’t been paying attention to Canada’s tech development, it’s time to start.

Indeed, even more exciting to me than Godfather Hinton right now is the work coming out of Canada from some newer/younger faces. Take Goldie Nejat, PhD, P.Eng., an associate professor in the Department of Mechanical and Industrial Engineering at the University of Toronto. Dr. Nejat founded the Autonomous Systems and Biomechatronics Laboratory in Toronto. Yes, “biomechatronics” is a real word. It’s the study of biology, mechanics, electronics, and control used to create assistive and therapeutic devices. And that’s exactly what Dr. Nejat is doing.

For instance, Dr. Nejat is an expert in development intelligent service robots for the elderly, emergency response, and search and research. One of her devices, a robot care provider called “Brian,” is just one example of her push to blur the lines between human and machine. In creating Brian, Dr. Nejat says her team had to “reverse engineer a person” working to give it not just the skills to care for and entertain elderly people, but also the emotional—and facial responses—that would allow people to relate to him. As if that weren’t enough, she’s doing it economically. The cost to “employ” Brian at a hospital or senior care community—just about $20,000. Those aren’t prices we’d see in Silicon Valley.

But Dr. Nejat’s work doesn’t just focus on the physical needs of patients. Her team is also working to develop robots to assist people with dementia and other cognitive issues to increase their independence and quality of life. The robots do things like remind patients when to eat, brush their teeth, take their medicine, or even recommend what clothes to wear for certain activities. It’s truly amazing stuff—not just for AI advancement but for humans in general.

Another company exciting me right now in Ontario, Canada is Clearpath Robotics. While they don’t focus as specifically on assistive technology for healthcare, their work does help save lives. For instance, their robots are designed to handle dangerous jobs like mining, surveying, and the handling of dangerous materials. They are even developing solutions for military defense, including autonomous solutions that can provide ground support, search and rescue, and first response services. These are the things AI was designed to do! These are the reasons I get so excited being in this business! AI has the power to make human work safer and easier, and I am so grateful there are companies like Clearpath committed to making that potential a reality.

One of Clearpath’s coolest developments is a robot used to transport landmine excavation devices. Landmines cause thousands of casualties each year in post-conflict countries, such as Bosnia-Herzegovina, Cambodia, and Zimbabwe. The robot uses Clearpath’s “Husky UGV” robot as a mobile base to move a landmine excavator. It is both light and rugged and able to treacherous terrain where mines are often found. It’s genius.

Another cool Clearpath development: it’s working to beat Tesla and Uber at the self-driving car game. The company is working to improve is industrial autonomous vehicle technology for use on a larger scale through its OTTO Motors group. In 2018 it launched the first-ever self-driving lift truck for materials handling. I wouldn’t be surprised if this dark horse created a competitive alternative to the bigger names out there.

One of the most fascinating things about technology is that culture drives it in unique and meaningful ways. That’s the case with the way tech is unfolding in Silicon Valley, just as much as it is in Canada right now. That’s because culture plays such a huge role in defining the values of the researchers themselves. I’m truly awed to see such good and helpful work coming out of Ontario right now, and I personally hope the folks in Silicon Valley are paying attention.