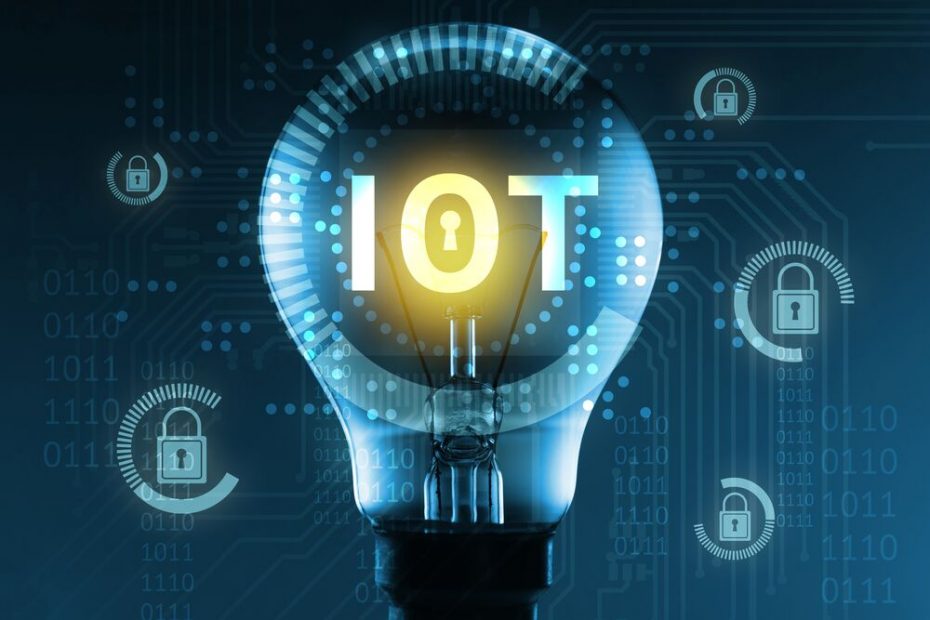 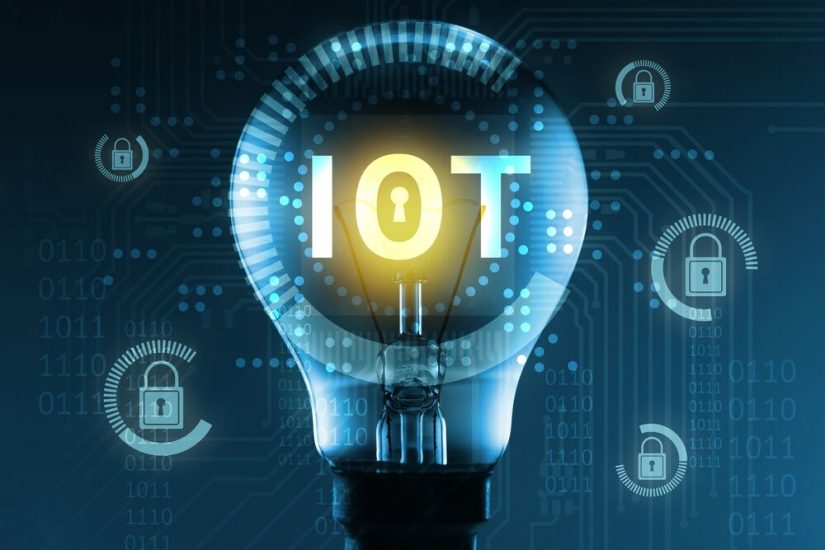 When it comes to cyber security, one thing is clear: there’s never enough to go around. A few months back, I discussed the importance of creating a solid cybersecurity framework in helping combat cyber attacks and hacks within your company. Today I want to go a level deeper: creating an IoT security framework.

Do I Really Need an IoT Security Framework?

First things first: do I really need a dedicated security framework for the IoT? The short answer: yes. The IoT is going to be growing so quickly—with the potential for threats and hacks at so many points of transmission and reception—that your company could quite frankly be taken down without it. And I’m not just talking about being taken offline. I’m talking about losing customers—your reputation—your company altogether. An IoT security framework is something you simply can’t afford to bypass in today’s market. That doesn’t mean it has to be complicated or expensive.

How Do I Build an IoT Security Framework?

At the most basic level of building a strong IoT security framework, you must fully understand and identify the threats to it. I’m not saying that to create a boogeyman vibe here. I’m saying it because at the end of the day, the IoT holds so many opportunities for improved customer experience and data collection. But the attacks it can incur, as one writer says, are “potentially limitless”—existing on the edge, the network, myriad end-user devices, and during the transmission itself. Are you confident in your security at every single one of those spots? If not, read on.

Ugh, you mean I have to create a dedicated IoT security framework and a dedicated IoT network, as well? Well—it’s definitely a smart idea. Treating your IoT network as you would a guest WiFi or data network helps protect your core business functionalities by keeping them unexposed to outside access. The fewer people with access to your internal data, the less potential for it to be hacked. Be vigilant. Hold high standards for connect-ability. Establish permissions and limit access to certain data whenever possible.

One of the largest sources of threats to your IoT security are the sheer number of end-point devices that may be connected to it. That means identifying, tracking, and managing those devices—including all BYOD devices and in-house assets—is essential.

Keep in mind: every single person, vendor, or customer you interact with is connected to any number of other devices and networks that may not have the same security standards as yours. Indeed, when it comes to the IoT, you need to understand that you’re only as secure as your least secure connection. In today’s marketplace, we’re seeing enterprise-grade tech married with consumer-grade tech almost everywhere we look—in WiFi speakers, smart TVs, fitness trackers, phones, cars, and probably 1,000 other things you’d never even imagine. Maintain a real understanding of susceptibility and manage those devices as closely as possible.

Step Three: Turn It Off

Remember how your parents always nagged you about turning off the lights when you left the room? Why pay for electricity when no one is using it? The same concept holds true for devices connected to the IoT. You need to understand that every single connected device holds limitless threats to your company. So, if devices are not being used—if they’re sitting in a corner—if a user is on vacation—if you’re out of the office for a conference—TURN THEM OFF. The fewer connected devices, the safer your IoT security framework can be. It’s not rocket science! But it will go a long way in keeping your network safe.

There are reasons that patches and updates are distributed—they keep your devices safe. Yet many companies will defer the updates for weeks at a time, leaving their network exposed to potential threats. Repeat after me: update ASAP. When a patch or remedy is available, take it. Doing otherwise is like being sick and refusing to take medicine. Take care of your IoT network, and it will take care of you.

The IoT holds so much potential for businesses and customers alike. None of the above IoT security framework tips are highly technical. None of them require fancy or expensive security upgrades. All they require is heightened vigilance about device connection and a keen understanding of the threats the IoT brings.

This article was originally published on Futurum.