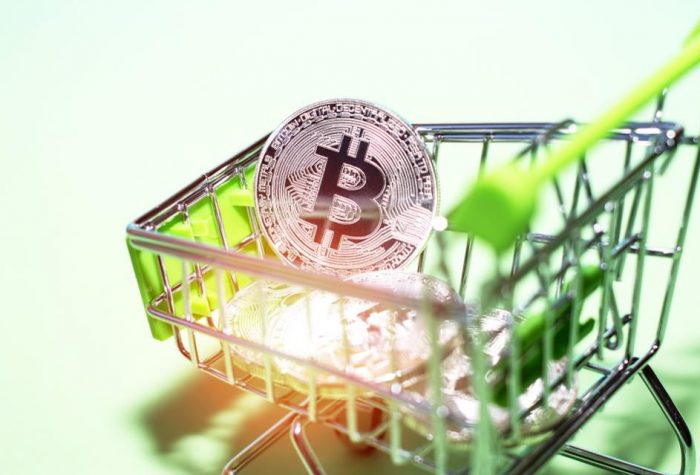 If you told me a year or two ago that the world would eventually be powered by blockchain, I would have thought you were crazy. The technology’s sole purpose was to power Bitcoin—and even that wasn’t doing as well as many had hoped. Fast forward to 2017, and many would argue blockchain is on course to become the system that securely manages just about everything. Not the least of which: the world of retail.

Some say blockchain will disrupt retail the same way online shopping did. I’d say that’s a bold statement—but quite possible right on point. Just as the digital business-scape is getting on board with the Internet of Things (IoT) and new sensor technologies that make the supply chain even more transparent, blockchain is poised to turn retail upside down again. The good part—whereas the IoT added transparency to the business-side of the supply chain, blockchain democratizes this information, allowing consumers to feel 100 percent secure in the purchases they make. The following are just a few ways how.

Consumer trust is a huge issue right now, especially as more and more consumers seek goods that are socially responsible, organic, locally sourced, and/or humane. But until now, there’s been little consumers could do to truly verify the quality of their purchases. I remember walking through a well-known grocery store once and seeing a sign that said, “Grown in the USA!” But when I picked up the produce, it said “Grown in Mexico.” How can consumers believe anything they see or read in an age when even “certified” goods—especially pesticide-free and organic fruits, vegetables, and meats—have become questionable? Blockchain can help consumers gain the transparency they need in their purchases, and allow businesses to win their trust for good. With blockchain, consumers can verify the entire life-cycle of a product—and companies have no way to manipulate it. Talk about consumer empowerment.

I remember the first time I ordered something from eBay, only to discover it was a complete fake. What? I thought knock-offs were reserved for sidewalk hustlers? This was a brand-name sweatshirt I’d never assume someone would replicate. It turns out fake stuff sells—especially online, where consumers have virtually no way to verify authenticity.

What else sells? Fake software and movies—especially internationally. A friend of mine worked in Bosnia not long after the war. There was a place called CD Alley where you could buy anything from Microsoft Word to Quark Xpress—not to mention movies that hadn’t even been released in the United States yet—for just a few bucks. Clearly these items weren’t real. (Although that didn’t stop most people from buying them.) But in an international economy, it’s important to verify that you’re buying legitimate products—especially if you want to get through customs.

Enter, blockchain. Because the technology has the power to track the product’s entire lifecycle, there is no way for a fraudulent distributor to pass off fake goods as real. Indeed, there won’t even be a need to use the words “real” or “genuine” in the product description. Consumers will be able to see who made the item—where—how—and when, and even the materials that were used to create it—all at the click of a button.

When we talk about product lifecycle, we’re talking about the supply chain. Whether you call it fork-to-table or factory-to-home, consumers want to know all the information they can to determine whether an item meets their standards. Blockchain is like downloading a virtual resume for every chicken you ate—every sweater you bought—every pair of shoes you tried one. You’d know: Who owned them? Were they returned previously? Were they stored in appropriate conditions? It’s like the IIoT on speed—and it can never be tampered with.

These changes might not happen within the next year, but consumers should rest assured: they are on the verge of happening. Where that puts businesses that are already investing in the IoT—I don’t know. But it definitely puts consumers in a better position to shop smarter—and safer—and to know the companies they shop with in an entirely new way.