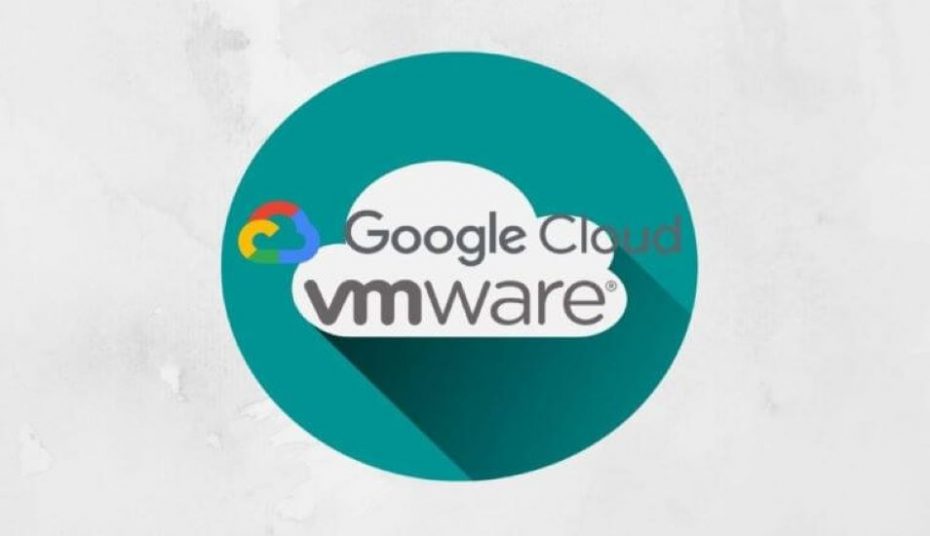 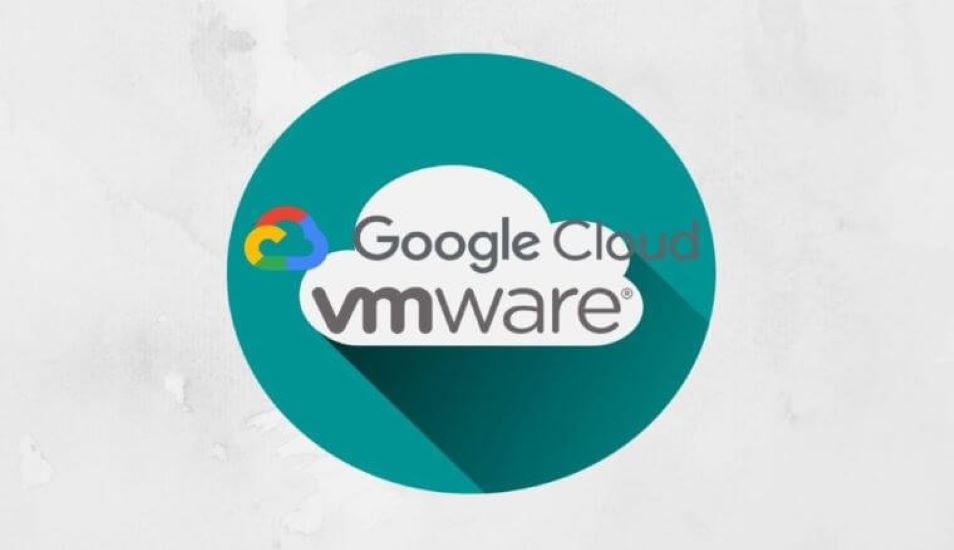 The News: In a recent blog post, Google announced the general availability of its Cloud VMware Engine. With the release, Google explains that customers can migrate their existing VMware-based applications to Google Cloud without refactoring or rewriting them. Prior to its general availability being released, Google had announced its Google Cloud VMware Engine service, back in April. Read the Google announcement here.

Analyst Take: This announcement is proof that VMware is now very closely aligned with all the big cloud providers. A pioneer in virtualization, VMWare has a long history with AWS and most recently Microsoft Azure. The Google announcement validates the big cloud players’ attitude that working with VMware is a crucial in terms of helping their customers virtualize business applications.

Google claims that by leveraging the Google Cloud VMware Engine, customers can bring their on-premises workloads to Google Cloud in minutes, and without changes, by connecting to a dedicated VMware environment. As we so often see the phrase “in a matter of minutes” in the cloud industry, time will tell as real-life migration may play out differently than what is written in PR messaging. What will make this service easier is that VMware Engine users can provision VMware using the Google Cloud Console with their existing Google Cloud identities.
In what I believe is a smart approach, Google is doing a regional roll out of its Google Cloud VMware Engine. Currently it is available in the US-East4 (Ashburn, Northern Virginia) and US-West2 (Los Angeles, California) regions, and the vendor plans on expanding into other Google Cloud regions around the world in the second half of the year. In terms of pricing, customers have the options of on-demand (per hour), and one- or three-year commitments, which includes the cost of infrastructure, licensing, and support.

This is the right move on Google’s part to make sure it has easy integration with VMware which sets the industry standard for virtualization. Its gradual roll out is also smart in terms of the company being able to make adjustments to the service and get things right before a mass rollout. Google’s Cloud VMware Engine gives the vendor even more legs to stand on in the booming cloud market.