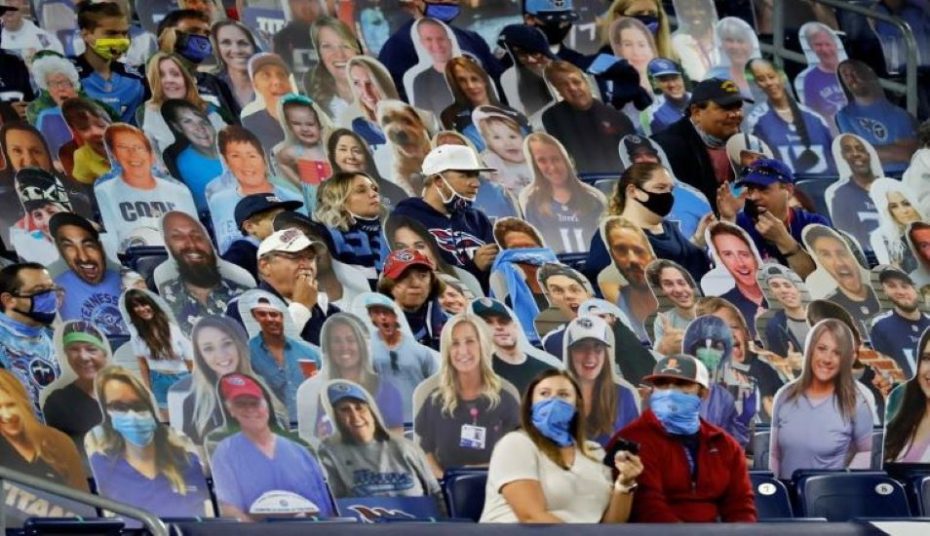 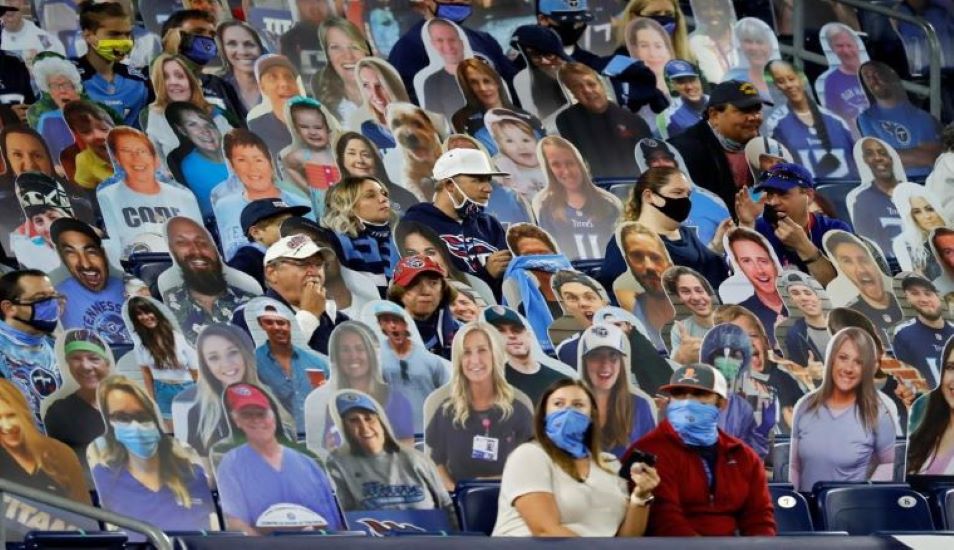 The coronavirus pandemic has transformed the sports industry in myriad ways. With many multi-billion-dollar stadiums now sitting empty, fans are clamoring for new ways to stay engaged with their favorite teams — and teams are desperately seeking new ways to monetize the sporting experience. So, how are sports teams around the world transforming the fan experience? And how will it impact other industries? The following are a few examples of ways superfans are managing amidst the “new normal” of live sports.

From Old School to New Cool

Over the past few years, prior to the empty stadiums we saw new engagement methods in the stadiums and on TV. The NFL’s partnership with AWS to show real-time analytics in motion is a great example that comes to mind. We’ve seen other leagues follow suit. If there’s one thing that’s clear, it’s that sports fans aren’t going to sit back and wait for coronavirus to end before engaging with their favorite teams. And that’s good for the four big sports leagues in the US and even soccer teams in Europe, which rely on ticket sales, concessions, and merchandise to fund their teams.

Teams are working to engage fans in lots of different ways, from old school to new. MLB and several NFL teams have allowed fans to purchase cardboard cutouts of themselves to be placed throughout the stadium. For upwards of $150 in some stadiums, fans got the joy of potentially seeing their photo in a seat on TV. While this novelty idea is quirky, and we’ve seen how much fun people can have with it, it’s not enough going forward when we have so much technology available to us.

The NBA took that concept a bit further by partnering with Microsoft Teams to allow fans to virtually sit in the arena and watch games. By using “Together Mode” 300 fans can cheer for their teams inside the NBA bubble, which has been a big hit during the playoffs. The NBA also added a “Tap to Cheer” button in their app, allowing fans anywhere to cheer for their favorite teams whether they’re watching virtually or just watching from their couch.

Some teams, such as the English Premier League, are working hard to amp up the viewing experience online and in real-time. Working with Intel Sports True View, the soccer teams are offering a totally different way of viewing the game. Viewers can now choose which perspective they want to watch the game from, including the ball, the referee, or even a specific player. With dozens of cameras placed throughout the stadiums, they’re able to see the game from almost every angle, either during the game or after. That’s a huge change for sports fans who — outside of greater access to viewing sources — have experienced a fairly similar viewing experience for decades.

Of course, we can’t forget the transformation of fantasy sports, sports gambling and the gamification of the experience. Over the past few months we have seen a plethora of new ways for fans to engage more closely with sports through media, league and team partnerships with companies like FanDual and DraftKings—which along with the Las Vegas Sportsbooks, have essentially democratized legal sports betting (in many states). This has included recent announcements of partnerships with the likes of Turner and ESPN as well as team level partnerships with the Philadelphia Eagles and the Colorado Rockies among others.

What Does It Mean for the Digital Transformation of the Sports Industry?

These immersive, virtual experiences are at the forefront of an industry that has been slow to embrace digital transformation. When you think about attending sporting events in person, not much has changed in the last 20 years. Sure, teams have embraced digital tickets and some stadiums have concierge apps where you can order food from your seat, but most stadiums don’t. So will these changes push the sports industry digital transformation?

As noted above, sports teams aren’t just implementing these new technologies out of the goodness of their fan-loving hearts. At the end of the day, what matters is monetization. Sports leagues are billion-dollar machines that rely on selling the fan experience. From TV deals that limit which cable provider carries a game, to a $20 beer and hotdog, at the end of the day it’s all about money—and of course this comes when fans are passionate and connected to their teams

And while these new technologies are giving fans a more immersive and memorable experience, they also cost money and might not be the best long-term investment. For instance, leagues need to not just store even more content, but optimize it for different steams and viewing channels. Teams will need to invest in these technologies, but also find ways to monetize them, be it through a new subscription service or exclusive viewing access opportunities. And, they’ll need to decide whether all of this work is worth it once the pandemic is over.

Are Fans Buying In?

Right now, many in the entertainment industry are watching with bated breath to see how successful sports teams are with engaging their fans online. After all, actors, singers, and other performers are facing the same conundrum of trying to find meaningful ways to engage with (and making money from) fans without performing in large venues.

Several daytime talk shows are using similar technologies to bring in virtual audiences. Will this be a new normal that we will see? Imagine not having to travel to Los Angeles to go to a taping of Ellen. Imagine being able to be in the stadium in Europe to watch an Arsenal match but from the comfort of your couch in the states. There is value in using technology to eliminate the boundaries — but will it be enough?

Will fans be happy to stay put at home once the pandemic is over? It’s hard to say. It would not be the first-time fans have changed their viewing preferences. In the past, for instance, NFL teams faced TV blackouts if they didn’t fill their stadiums. No broadcast of the game meant no collection of ad revenues, which could desperately impact local teams. After ticket sales dipped due to high costs and a slagging economy, the league had to reconsider the strictness of its blackout rules. Fans changed their preferences, and the league responded. They had to. And we’ll continue to see the same thing moving forward.

In the near-term, we’ll likely see a hybrid mix of half-filled stadiums and a continued focus on the digital fan/viewer experience. Some fans, after all, will be much more mindful of their health in public situations for years to come. But most will continue to want the same new viewing opportunities they experienced during the pandemic. If there’s one thing that’s for sure, it’s that customers don’t usually regress when it comes to accessing to new technology. When more is offered, they take it. There’s no going back.