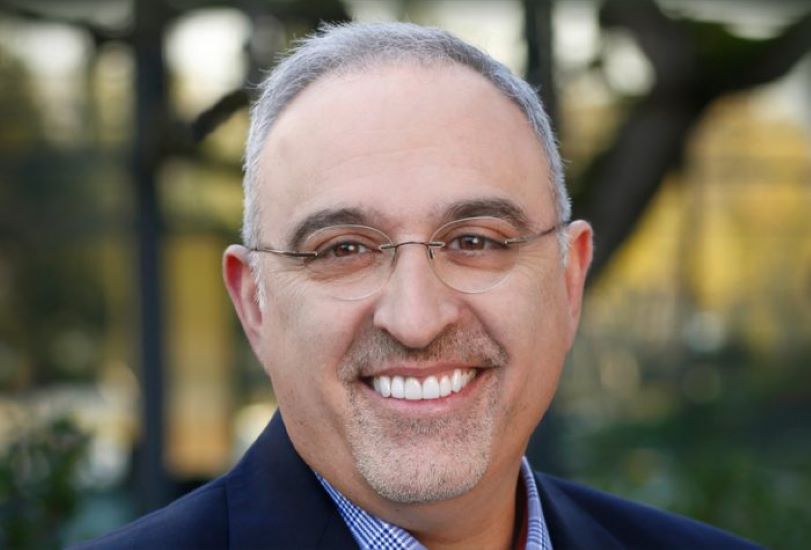 The News: Hewlett Packard Enterprise shares rose as much as 8 percent on Tuesday after the company said it was raising its full-year earnings guidance.

HPE’s revenue declined 7 percent on an annualized basis in the fiscal third quarter, which ended July 31, according to a statement. The company’s revenue has now declined year over year for three consecutive quarters.

Analyst Take: HPE results were mixed but mostly positive as the company beat on margin (which is always more important) and missed just slightly on revenue.

How Did The Business Units Perform? HPE saw its mixed results continue into its BU’s as portions of the organization performed very well seeing some areas experience revenue and/or margin growth. Today, the company splits its reporting into three buckets to include Intelligent Edge, Hybrid IT and Financial Services.

Intelligent Edge: Intelligent edge delivered $762 Million in revenue for the quarter, which was about a 3 percent YoY decline while Aruba also saw a 5 percent decline YoY. However, Aruba Services, which have been a recent focus for the company saw solid growth come in up 16 percent.

The Intelligent edge is an area where the company is uniquely positioned to benefit from macro tech trends like IoT, 5G and SmartCities. While the revenue fall off is disappointing, I expect a brighter future in this category.

Hybrid IT: Revenue for hybrid IT also dipped about 9 percent YoY coming in at $5.5 Billion. The good news is that an incremental improvement in Gross Margin (12.7 percent) saw Hybrid IT margins increase to $704 Million reflecting a 2.5 percent growth YoY. Storage, Pointnext Services and Compute all saw slight declines in revenue, but to me, the improved margins made this result more palatable.

Some bright spots were Nimble Storage seeing a 21 percent growth as well as a 4 percent bump in hyperconverged infrastructure (HCI). I would like to see growth in these areas, especially in services given the company’s significant commitment to a services model going forward. Pointnext and Greenlake are both well differentiated and should benefit from continuing investment in analytics and AI projects.

Hybrid IT is a tremendous opportunity for HPE with the growth in multi-cloud and hybrid IT. With a significant portfolio to address evolving data-centric architectures, I see this as an area where HPE is well positioned to compete. The success of Nimble is a good leading indicator and I’m watching with great interest for enterprise wins in HCI.

Another strength in this category is high performance compute. The acquisition of Cray further cemented this and should bring some significant short term growth in super computing in the government and higher education sectors.

Financial Services: One of the lesser known parts of HPE’s business is its financial services organization, but its contributions to the company’s financials are significant.

For this quarter HPE Financial Services delivered $888 million with a slight up tick in gross margin. While this revenue was a slight 4 percent decline, the margin increase led to YoY profit increase of just about 1 percent. Assets and financing volume also grew contributing to the solid result.

I like this business unit despite it sometimes being understated. As companies are fighting to keep up with technology, the ability to improve the return on assets, especially IT assets can drive reinvestment in digital transformation initiatives. HPE is well positioned in this particular area.

HPE is a company in transition, but I see the transition as immensely positive. CEO Antonio Neri has boldly committed the company to expand its service businesses and it has also been making intelligent acquisitions in high performance computing (Cray), Storage (Nimble) Hybrid, HCI and Cloud Services (CTP, Cloud Cruiser, Simplivity), Intelligent Edge (Aruba), and Data Analytics (Blue Data and MapR). Note: Acquisition names aren’t all inclusive but a select sample key acquisitions by HPE.

Overall the earnings were good and my mid to longer term outlook for the company is a steady upward trend for the next 2-3 years that will be driven by internal development of innovative services and continued acquisitions that put the company into strategic niches where it can win market share and/or uniquely differentiate.

Platform9 Raises $25 Million Series D, Looks Like One To Watch