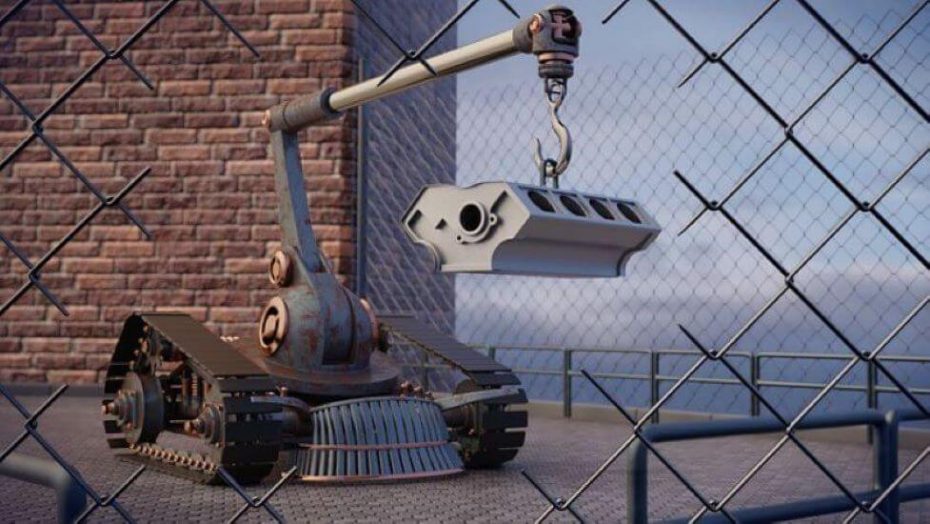 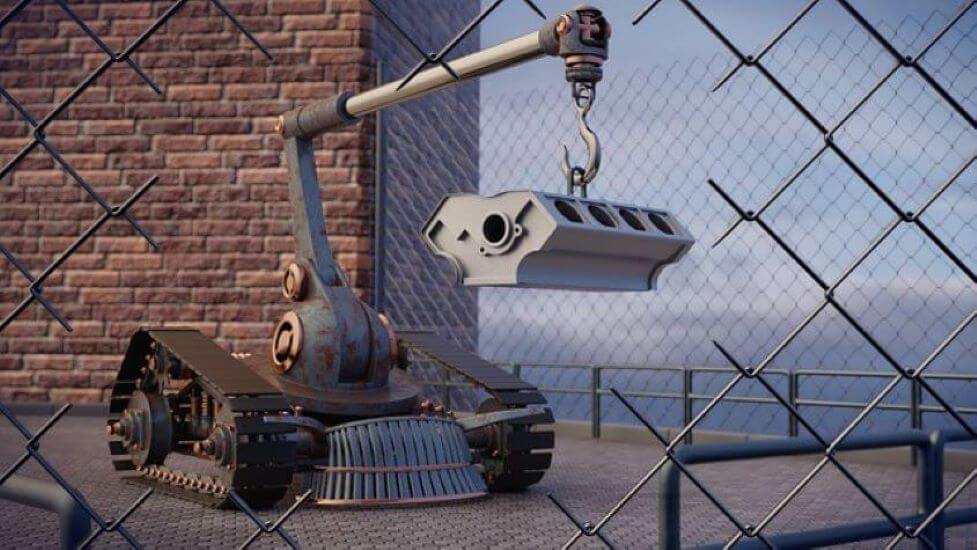 No one wants to be made redundant. Still, that’s exactly what labor and automation is about. It’s about taking tasks that are tiresome, tedious, slow, or even dangerous, and making it unnecessary for humans to continue to do them so they can focus on high-value tasks instead. Historically, we know this is true. We saw it in the first industrial revolution, and we’ve seen it numerous times over in the past decade as AI invaded not just the technology space, but finance, human resources, and other previously untouchably human roles to boot. If we’ve experienced this much change already this early in digital transformation, what does labor and automation look like in the future? Will humans even have a place at all?

The answer is yes—although our place will be once removed from where we stand today. I recently read something like, “100 percent of jobs will not disappear, but 100 percent of jobs will change.” Never have truer words been spoken. All of us will see our jobs change when looking at labor and automation in the coming decades. This isn’t just true of factory workers who lost their jobs to machines. It’s true of teachers who have had to expand their skillsets to incorporate technology into their curricula. It’s true of marketing teams who have had to focus on data and social, rather than billboards and newspaper ads. It’s true of taxi drivers who have had to figure out what to do now that Uber has taken over. Our task is to AI-proof our skillsets to ensure we land on the positive side of the redundancy equation.

Historically, technology has always created more opportunity than it has taken, and that will continue to be the case. A Capgemini report found 63 percent of organizations that implemented AI at scale say AI didn’t destroy any jobs in their companies. Further, 80 percent said AI created new roles in their organizations. Keep in mind: new technology for labor and automation won’t just focus on efficiency. It will focus on things like skill training and augmented reality—things that will enhance our ability to do our jobs creatively and well.

The following are a few ways to drive productivity with automation and AI, rather than fight it. (Because believe me, it isn’t going anywhere.)

“Labor and automation” is not going away. The more work we can hand off to robots, the more work we will continue to hand off. This is a fact of modern life, and we need to accept it. Who among us even bothers to use our hands to text anymore, or find a song on the radio? We’re used to automating our personal tasks, and the entire business world is going in a similar direction. Sure, it can be a worrisome time for employees whose jobs are likely to be automated—ticket takers, clerks, cashiers, financial analysts. However, technology will create so many more jobs—exciting jobs—jobs you will be able to learn to perform more easily—in the process.

The original version of this article was first published on Future of Work.