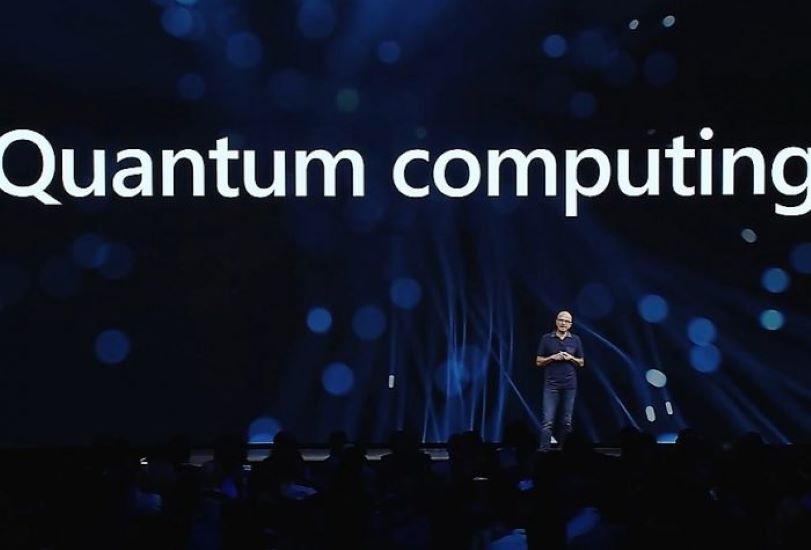 The News: Microsoft today shared plans to release an open cloud quantum computing service in private preview. Microsoft open-sourced its Quantum Development Kit and Q# compilers and simulators for developers this summer. A partnership with the startup IonQ announced today will enable developers to use existing Microsoft products — like Visual Studio or the Quantum Development Kit — along with quantum computers.

The news follows recent breakthroughs in quantum computing from IBM Research and Google, who announced on October 23 that it achieved quantum supremacy with the 54-qubit Sycamore processor. Read the full news item on Venture Beat.

Analyst Take: We are still in very early days for Quantum, but the announcement of Azure Quantum and the defined open hardware and software partnerships show that Microsoft is ambitious in its efforts to stay on pace with the likes of IBM and Google, both of which have recently been very visible in the news recently after Google’s reported feat.

The announcement didn’t delve to deeply into the specifics of the technology, but what it did do was re-establish the company’s commitment to bringing the technology forward.

One of the big surprises was a partnership for open hardware that has been forged between Honeywell and Microsoft to make Honeywell’s advanced Trapped Ion technology available to Azure Quantum customers. This partnership perhaps shows the potential role that Quantum will play in industrial applications given its history in the space. It also shows that the Quantum space isn’t going to only be made up of traditional IT companies. Honeywell will certainly be one of the players to follow in Quantum both as a partner to Azure Quantum, but independently as well.

Overall, I believe this move is a strong stake in the ground for Microsoft to suggest that the company strongly intends to be a player in Quantum. While the debate will continue on between volume of Quibits and the factions of Trapped Ion vs. superconducting systems, the importance of proliferating the technology forward to address more and more complex problems that traditional computing either cannot do must be solved.

I expect Microsoft to continue to be at the forefront of Quantum in the coming years. However, I see the partnerships that the company is building in open hardware and software with companies like Honeywell to be critical to an open approach realizing its potential. (Much like so many other “Open” efforts in tech).