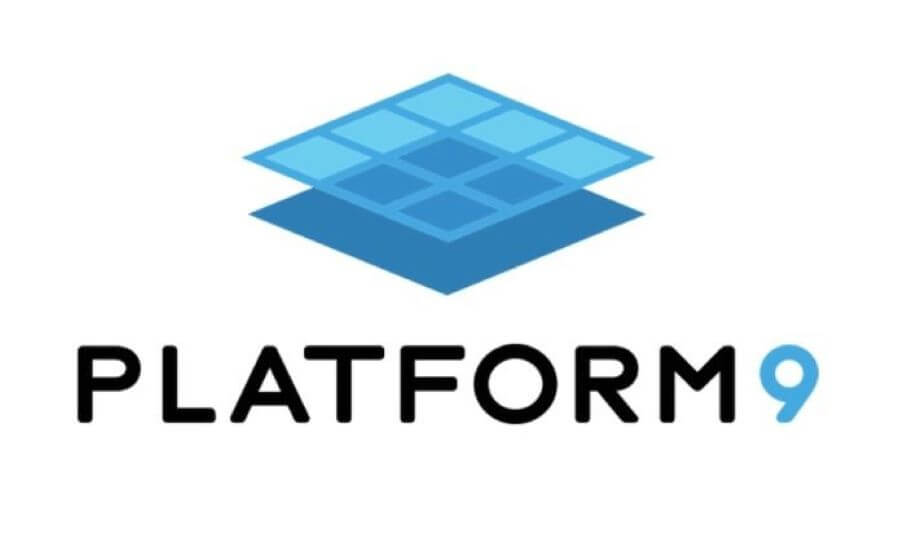 The News:  Platform9, the startup (founded 2013) best known for its SaaS-based, fully managed hybrid cloud platform, today announced that it has raised a $25 million Series D round led by NGP Capital. Mubadala Ventures and existing investors Redpoint Ventures, Menlo Ventures, Canvas Ventures and HPE Pathfinder also participated in the round.

The company’s managed services sit on top of open-source tools like Kubernetes and OpenStack and focus on providing users with solutions that go beyond the basic infrastructure and help them throughout the lifecycle of their applications. Read the story on TechCrunch.

Analyst Take: As cloud native and open source continue to gain momentum, companies like Platform9 will continue to rise and draw the attention of enterprises and analysts alike. Let’s take a deeper look at the funding and what is driving Platform9.

This round is a $25 million series D funding, bringing its total raised to over $60 million following a $22.5 million series C round in June 2017. As mentioned in the news above, NGP Capital led the raise with participation from Mubadala Ventures, Redpoint Ventures, Menlo Ventures, Canvas Ventures, and HPE Pathfinder. This round cam just about a year after its series C, in which Platform9’s year-over-year annual recurring revenue climbed 130 percent, total contract bookings grew 156 percent, and net revenue retention hit 124 percent. An impressive set of performance metrics albeit without more insights on the actual revenue, such numbers can be a bit misleading. However, based on the company’s early wins (below), the revenue looks promising.

Containers, microservices and open source tools have seen exponential growth in use and interest as companies are looking to maximize performance and develop the most agile and scalable environments to run critical workloads. This has added a lot of IT complexity and is creating the need for more sophisticated tools that can manage a company’s hybrid IT environment. While some platforms such as VMware have levels of open source integration, Platform9 is designed for the enterprise that is looking to build its hybrid IT entirely on open source.

VMware strikes me as the biggest direct competitor, and given CEO, Sirish Raghuram, was a VMware veteran, I’m sure he was able to use his experience to identify some opportunities. However, the company will be competing with other virtualization and hybrid services players like Cisco, Citrix, Veeam and Nutanix among others.

Platform9 has certainly gained the support of investors through its customer acquisitions, which include some impressive wins including Cadence, Snapfish, Aruba, Autodesk, Veritas, Nanometrics, EBSCO, S&P Global according to the company’s disclosures.

My Assessment: One to Watch

Overall, I believe Platform9 is a company to keep an eye on. If they are able to achieve their ambitions of simplifying deployments then I’m confident that adoption will grow. The complexity also gives the company a significant professional services angle, which could drive healthy revenue, but would be hard to scale.

Having said that, I’m also certain that there will be a rise in competitors that are building around the open source movement and some of these competitors will rise out of big tech. This makes Platform9 a strong acquisition candidate as well, given the potential of being able to bolt on this platform as a value add. IBM, Cisco and HPE all come to mind. But the possibilities go far beyond those companies.