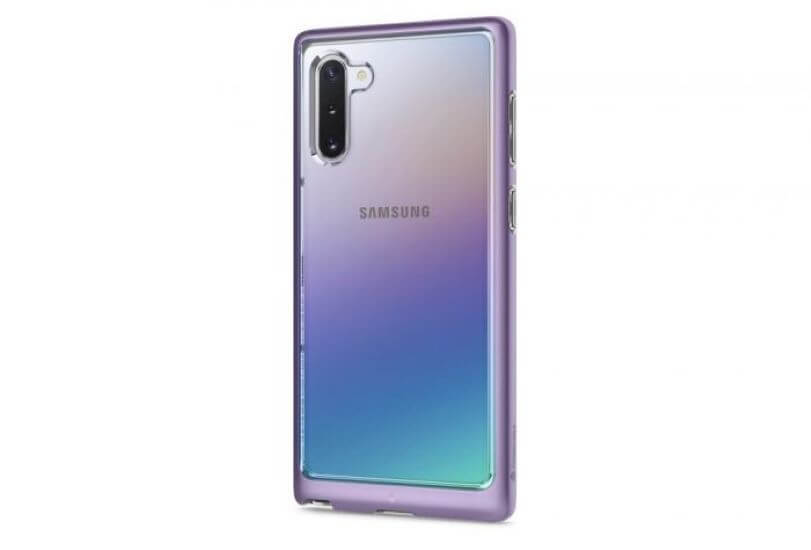 This earnings statement was a beat against a $6 billion estimate based on polls by S&P Global Market Intelligence. The news saw the stock rise 2.4 percent in Korea overnight, also boosted by enthusiasm that the tech giant could be nearing a rebound. View Samsung’s guidance here.

Analyst Take: With a corporate mission to “inspire the World, Create the Future” Samsung has lofty ambitions.  Against the backdrop of these ambitions, mere numbers seem a distraction, but Samsung is publicly traded and it was the end of Q3 so what are they to do? My opinion – these most recent numbers are more indicative of the macro economic climate rather than of the company’s ability to execute rather than its product portfolio or roadmap.

For much of 2017 and 2018, Samsung rode a boom of memory chip sales that drove up prices and left the company with a treasure trove of profit. Operating profit peaked at $14.7 billion in the year-earlier third quarter. These good times are behind Samsung at least in the short term. The company’s earnings have slumped; profits for three straight quarters declined from a year earlier as sales leveled off and then declined.

Of course, Samsung is a wildly diverse company that gets into a lot of products and services beyond just devices and semiconductors, but as a high-tech research firm, my analysis of earnings will focus in on those areas.

Semiconductors: The End of the Slowdown?

We’re likely approaching the end of a downturn according to all the indicators that track semiconductor sales. This coupled with the fact that chip prices could still fall until the end of the year before they start growing again is sign for short term concern. However, early signs are Samsung’s global memory chip business will stabilize next year.

Global trade uncertainties and tariff wars this year have curbed buyers’ appetite for new smartphones this coupled with 5G being still early in the adoption cycle means it’s tough to position premium smart phones with consumers where margins are richest.

As we move into 2020 and 5G gains consumer adoption and service providers continue their roll outs, I expect to see an uptick in consumer demand for 5G enabled devices.  With Samsung being positioned as one of the leaders in 5G devices while their key competitor Apple being late to the party and not in a position to ship 5G enabled iPhones until at least Q3 next year I see Samsung well positioned for a strong 2020. The position of Samsung in 5G devices is being further strengthened by the tenuous nature of China-US trade that could leave Huawei without Android for its premium 5G devices, which would be another factor when considering Samsung’s strengthening market position.

Canalys numbers in Europe show Samsung growing market share while Apple declined. The global numbers from Canalys were also strong for Samsung (+6 percent) while the overall market fell  2 percent year on year to 331.m units Samsung grew, market share was 23.2 percent, with apple trailing at 10.95 after seeing a significant decline (-13 percent).  These numbers are based upon the strength of the Galaxy and Note product lines at the premium tier and even more so on the extremely strong sales of the company’s mid-tier devices growing substantially.

I also believe these premium devices are beginning to capture greater attention in the enterprise. Trends like 5G and foldable devices both provide greater productivity for knowledge workers and could make a greater dent into U.S. sales of iPhones for enterprise. This will be a trend to watch.

Samsung has a roster of innovative products such as the new Note 10 and Note 10 5G as well as the hot, yet highly polarizing Fold device (I love it BTW). This establishes the company in a leadership positions in foldable phones where Apple is in an iterative rut at best with iPhone showing no signs of a foldable alternative. Microsoft introducing the DUO this past week is also indicative of a market heating up where Samsung has a clear early lead  These types of strong positions put the vendor in good health from a product perspective and when the macro climate improves, which it will, Samsung’s strong product portfolio will serve it well in future earnings statements.

I believe that Samsung is due for a positive uptick that we should see in the next three quarters as semiconductors stabilize and new 5G and Foldable products gain traction and the company continues to show its strength in the mid-tier device market.

Intel Slashes Prices on its Core i9 X-series Processors