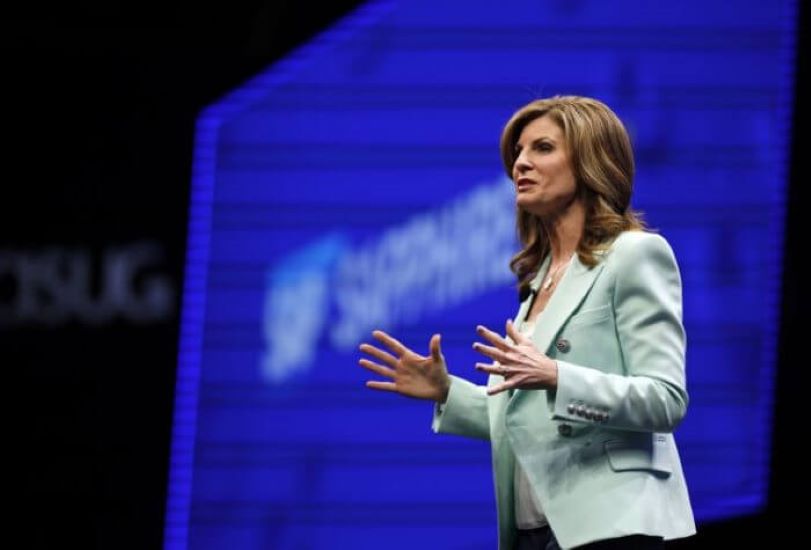 The News: Europe’s largest Software just dropped its Q3 earnings. The German enterprise software company announced a beat on Q3 results against expectations. This surprising result comes when the rest of the market is getting the jitters about slowing enterprise software spending. The company also announced that long standingSAP  CEO Bill McDermott is stepping down to be replaced by a co-CEO team of Christian Klein and Jennifer Morgan.

Analyst Take: I’m pleased with Jennifer Morgan’s appointment as it make her one of a few women to hold the top job at large enterprise software companies. Although Morgan’s appointment is not a surprise given, she was appointed to SAP Executive Board back in 2017, her promotion is to be applauded nonetheless.

Bill McDermott stepping down after 9 successful years is a seminal moment for the company read my full take here. SAP’s statement on McDermott stepping down highlights the job ahead for the new co-CEO’s “For the past decade, McDermott has served as CEO and has overseen a period of dramatic growth for SAP, including expanding its portfolio and initiating a major shift to cloud computing,” the statement said. “Under McDermott’s leadership, key metrics including market value, revenue, profits, employee engagement and environmental sustainability have all strengthened substantially since 2010.”

In my opinion this set of earnings numbers shows solid revenue growth, which is encouraging, but obviously more reflective of a monolithic tech company than a fast-moving cloud one. One key indicator that I track is SAP’s long-term strategy around SAP S/4 HANA which is still showing progress and the company adding 500 customers in Q3 alone is noteworthy growth in a competitive and mature market.

The rise in Cloud revenue is very encouraging at 37 percent, which is close to market leader AWS’ growth rate. Although these cloud revenues are a lot smaller than the hyperscale leaders, the SAP value proposition is also different as the company is focused on moving its current users (and new ones) to the cloud. In addition to the core SAP cloud numbers the company’s partnership with Microsoft called Project Embrace in my opinion is a wise move as Azure is market leader with strong momentum. For more on Project Embrace read here.

Overall SAP is continuing to make solid progress with encouraging cloud growth at a rate seen by the class leaders. The SAP CFO summed up the results “In April we promised a stronger focus on profits and here we go: Q3 marks yet another milestone in delivering on this commitment,” said Luka Mucic,. “Q3 is also a manifesto of us keeping our second promise: continued strong top-line momentum. Despite continued macro uncertainties, we couldn’t be more confident to make 2019 another stellar year for SAP.” SAP shares were up on these solid numbers $3.58 to $132.71

Amazon is Changing the Returns Game, Without Consumers Even Noticing

Made By Google: How the Pixel 4 Launch Went Down